Holby City cancelled: EastEnders star on how she'd react if she were in cast 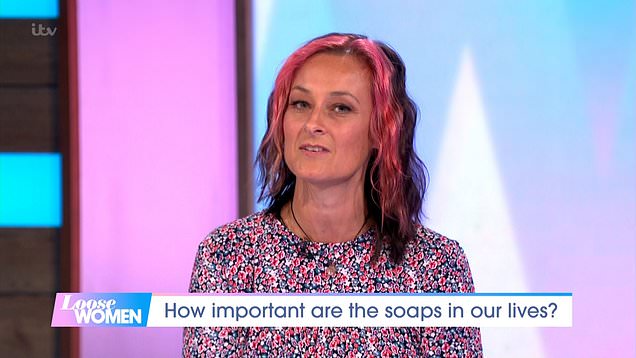 EastEnders star Luisa Bradshaw-White has revealed her sadness at the news that Holby City has been cancelled.

BBC bosses confirmed the axe of the medical drama on Wednesday, announcing that the final episode will air next March, leaving loyal viewers devastated.

Appearing as a guest panellist on today’s Loose Women, Luisa recalled her time playing Lisa Fox on the show– and revealed how she would have reacted to the news if she was still in the cast today.

‘I was so sad. I’m so sad for the cast,’ she told the panel. ‘I spent four years in that show and I loved every second.

‘It was like a real family, and all the crew and everybody, they were so lovely. I just feel really sad for them all.

‘You spend a lot of time together, that’s for sure. All the crew and everybody, you just get really, really close. To find out that it’s ending… 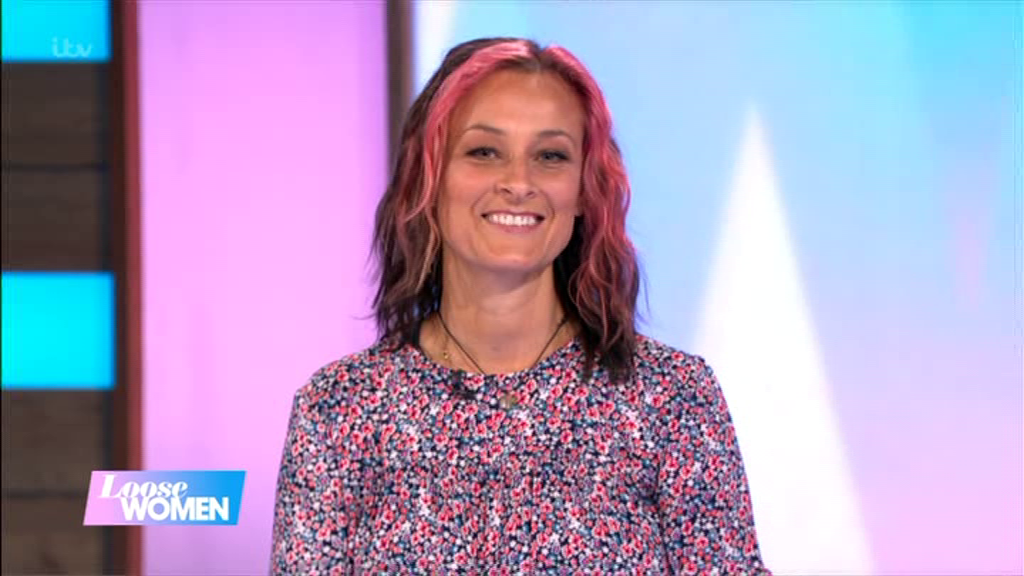 ‘I would’ve hated that, had I been in that show. I would’ve been so upset.’

Holby City has been a staple of our screens since the very first episode aired 23 years ago, with the finale due to be an emotional ending.

However, it was revealed that some of the cast and crew were only informed of the cancellation just before it was announced to fans.

Chatting to the Guardian, Hugh Quarshie – who played the iconic Ric Griffin – revealed some were only told ‘an hour’ before it was made public.

‘My understanding is they only found out an hour before released to the press – so no one saw this coming’ he explained, adding that many of his former colleagues were reeling.

BBC bosses shared the news in a statement, which read: ‘We are incredibly proud of Holby City but it’s with great sadness that we are announcing that after 23 years, the show will end on screen in March of next year.

‘We sometimes have to make difficult decisions to make room for new opportunities and as part of the BBC’s commitment to make more programmes across the UK, we have taken the difficult decision to bring the show to a close in order to reshape the BBC’s drama slate to better reflect, represent and serve all parts of the country.

‘We would like to take this opportunity to thank the amazing team at BBC Studios and all the cast and crew who have been involved in the show since 1999.

‘Holby has been a stalwart with audiences, delighting millions of viewers each week and winning hundreds of awards with a compelling mix of cutting edge medical stories and explosive personal stories.

‘We look forward to working with the team over the coming months to ensure that when it ends, Holby goes out on a high.’

Devastated fans have already been hard at work starting a petition to change the decision, with more than 7,000 signatures at the time of writing.