Holby City review with spoilers: Evie in danger as Jeni's power over her grows 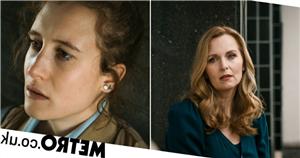 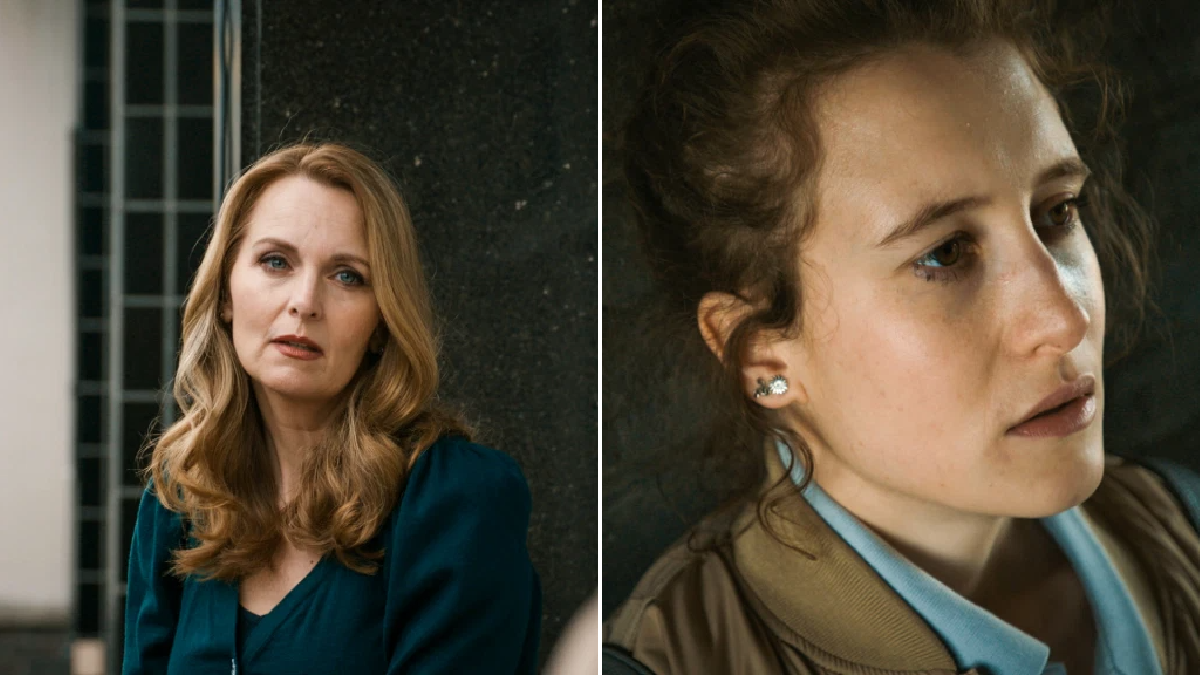 Following Kian Madani’s tragic death from a drugs overdose in last week’s Holby City a lot of people are suffering. None more so than Lucky Simpson (Vineeta Rishi), the woman who tried to save Kian from himself but went about it in all the wrong ways, mainly because she had a gigantic crush on him.

As the full extent of her unprofessional behaviour was revealed to her colleagues in this week’s episode it was really inevitable that she wouldn’t be able to keep her job.

She may have sealed her own fate, but she was given a gentle push by Jeni Sinclaire (Debra Stephenson), who is really starting to reveal her true colours – and they aren’t beautiful like a rainbow. Jeni’s chief target seems to be Evie Fletcher (Phoebe French), which is a worry when you remember the girl a few weeks ago who was being threatened and possibly abused by Jeni.

Now that Evie has become distanced from her dad because Andrei has left and Evie blames Fletch (Alex Walkinshaw), Jeni is doing her best to get between father and daughter and turn herself into Evie’s best mate. ‘He’s never going to get it,’ Jeni told Evie, ‘but I’m here, whatever you need, trust me.’ Having seen how Jeni quickly moved to get rid of Lucky Simpson when she also offered to help Evie, we should really be getting concerned. What does Jeni have in store for Fletch’s daughter?

There’s a hospital inspection due next week, after Henrik Hanssen (Guy Henry) rang the CQC and reported his concerns about the hospital. Previously Hanssen would have been able to sort out most problems on his own, so it’s a sign of how much his confidence in himself has been shaken recently.

Dominic (David Ames) was also shaken this week by the news that his ex-husband Lofty got married again. Sacha (Bob Barrett) and Donna (Jaye Jacobs) went to the wedding, but Dom wasn’t invited. He tried to cheer himself up by asking out locum registrar Rory Lycett (Nicholas Shaw) after there seemed to be a bit of chemistry between them. Sadly he picked the wrong man – not only was there no chemistry, but Rory Lycett also doubles as a CQC inspector in his spare time. ‘You don’t need sexual harassment on your record,’ he advised poor Dom.

Also kind-of putting her foot in it was Kylie (Amy Murphy). She’s now living with Josh (Trieve Blackwood-Cambridge), Jeong-Soo (Chan Woo Lim) and Louis (Tyler Luke Cunningham) and made some remark about it being nice having Louis around to ‘even things out.’

She meant that he was tidy around the house like her, but Josh was worried that Louis would take offence because of being trans. He advised Kylie to talk to Louis, who assured her that he wasn’t offended. ‘I was born a chick,’ he told her, to which she replied, ‘Is that it? I thought it was going to be something serious.’

At least some people on Holby really are beautiful like a rainbow.