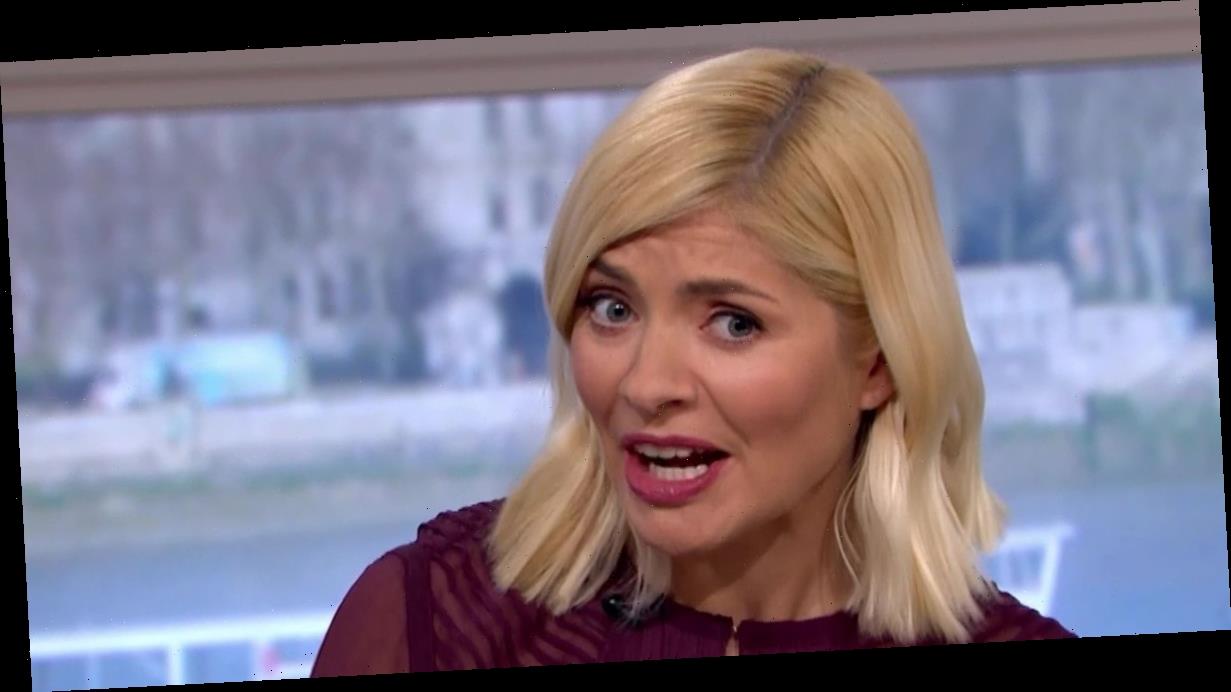 Holly Willoughby addressed The Masked Singer Speculation with a cryptic chat on This Morning today.

The television presenter, 38, spoked about rumours that she's the singing Octopus on the quirky show, after Jonathan Ross guessed she was behind the mask.

Her tv co-star Phillip Schofield cheekily said: ""When Jonathan said it… and I love you so much… I burst out laughing."

After This Morning showed a clip from the show, Holly said mysteriously to Phil and Love Island star Kem Cetinay: "I mean, do you know what? I'm not going to confirm or deny.

"I'm just going to leave it there."

Kem said: "You could have been getting singing lessons. Who knows."

"I get up to a lot in my spare time" Holly replied.

Then in a hilarious moment, Phil said: "If you could sing like that…"

While Holly finished his sentence with: "I wouldn't be sitting here now" causing the three media personalities to fall into hysterics.

The star-studded series has a whole host of celebs perform in elaborate costumes while the judges attempt to guess their identity.

This Morning continues tomorrow at 10am on ITV, and The Masked Singer on Saturday at 7pm on ITV