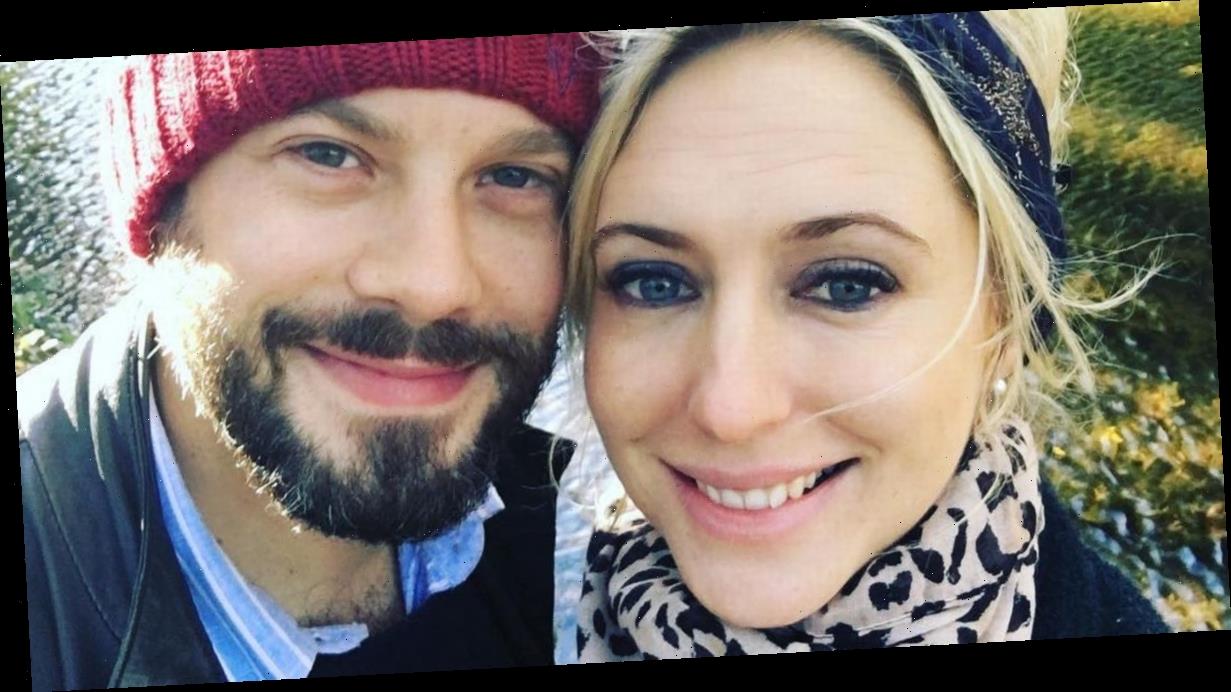 Former Hollyoaks actress Ali Bastian has given birth to a baby girl, she revealed over social media.

The 38-year-old broke the happy news with a sweet black-and-white Instagram post, sharing a picture of the newborn baby's feet from her hospital ward.

Ali and husband David O'Mahoney announced they were expecting their first child together last October, just months after a devastating miscarriage.

Chuffed to welcome the little one into the world, Ali gushed: "She's here!

"We welcomed our beautiful baby girl into the world last week – words cannot describe how much we love her already.

"We have climbed wholeheartedly into the most beautiful of new parent bubbles and are enjoying some quiet family time. Mum and baby are doing brilliantly. More soon xxxx"

Her celeb pals and fans alike flooded the comment section with words of congratulations, praising their little bundle of joy.

And a third swooned: "The biggest of congratulations both the best news and the best job in the world."

She said: "We feel incredibly lucky.

"The moment I found out, I was so excited I could hardly speak."

Ali, who formerly starred in shows like Doctors and The Bill, also opened up about the tragic miscarriage she had suffered the previous New Year's Eve.

She said: "It took a while to process it emotionally. I had been so excited – I'd wrapped up the pregnancy test and put it in the Christmas tree for David.

"I think I was a bit naive about how fragile it all was."