The Loose Women star has joined the soap as Maxine’s long missing mother – but she left a lot to be desired when she arrived in the village. 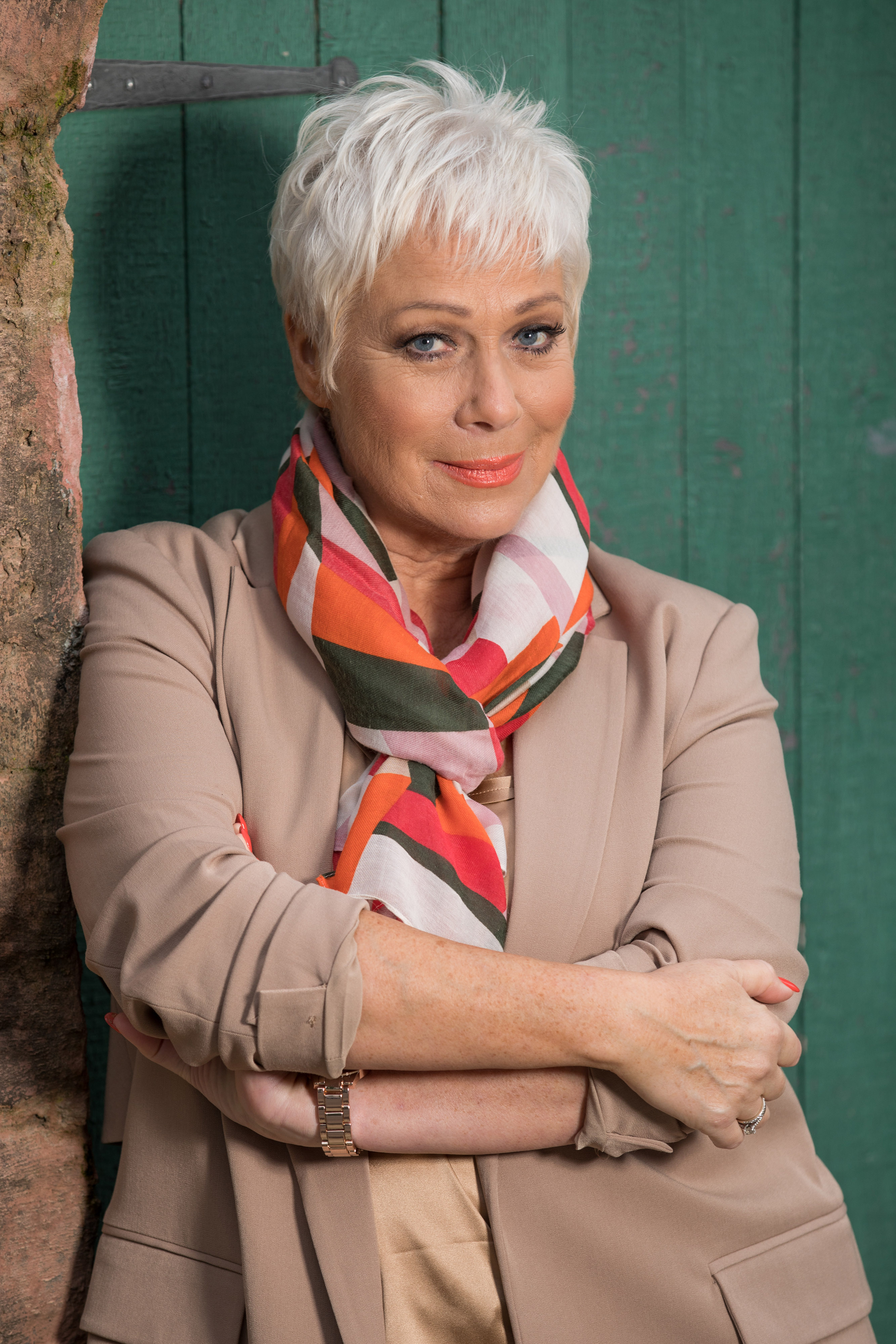 In tonight’s E4 episode it emerged that Trish hadn’t come to the village for her daughter – instead she was tracking down her ex-boyfriend after their split.

She thundered into Ben flirting with Maxine and told him that “no-one ignores a booty call from me”, horrifying her daughter.

Maxine soon realised that her mum had no intention of visiting her – or even meeting her daughter Minnie.

And when she told her mum that Brad had kissed her the night before, Tish refused to believe her. 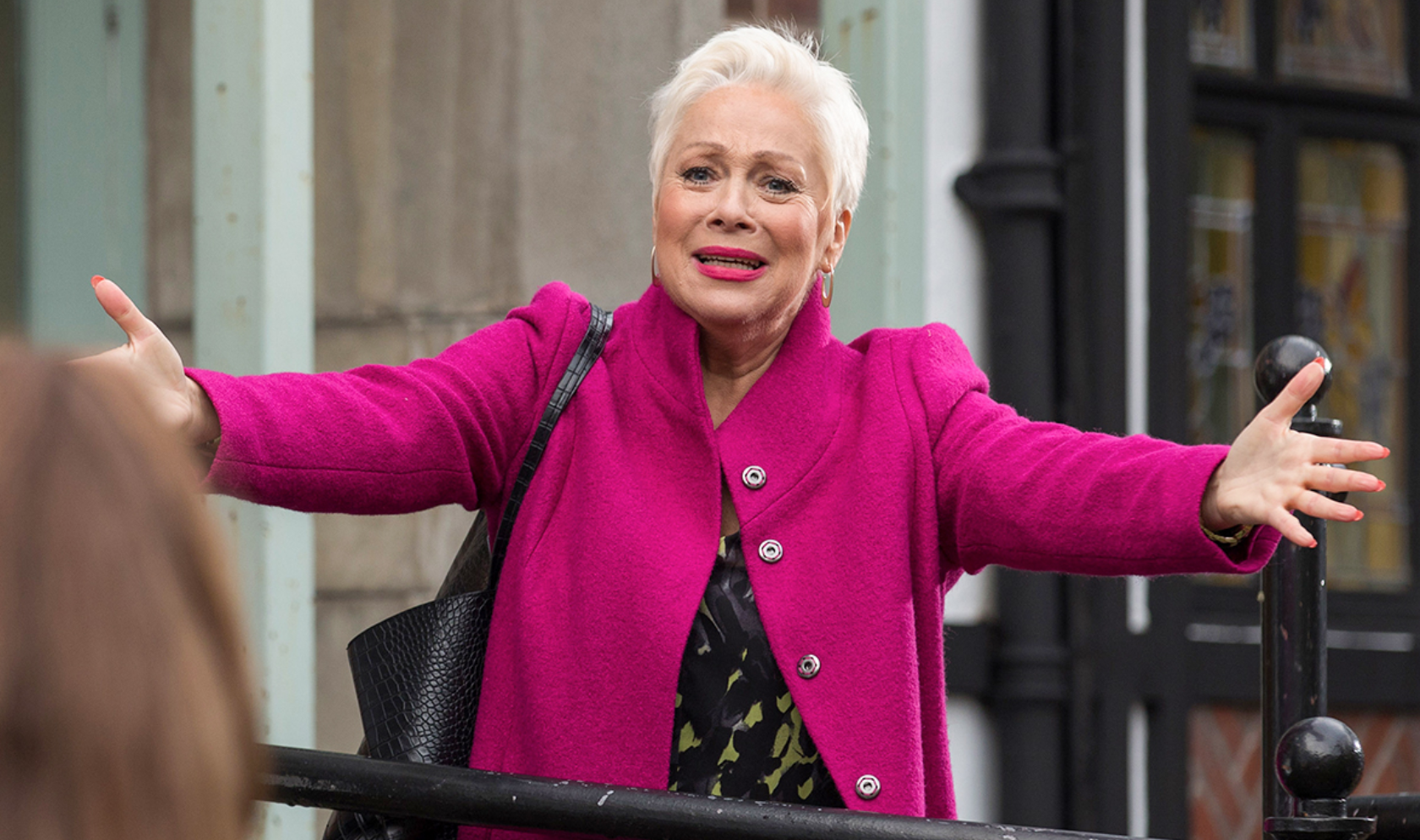 She lambasted her daughter for causing trouble, and admitted she hadn’t wanted to see her.

Instead Trish was consumed with Brad, and kept insulting Maxine – including calling her fat and calling her Maxi-moo-cow.

Maxine told her: “You always used to shove me in the back and called me a heifer with two left feet.”

“And Maxi-moo-cow!” shrieked Maxine as she confronted her mum over her neglect.

Trish denied it all and then told her daughter she would be staying in the village.

One wrote: "Wow Trish is horrible"

Another added: "Trish is a terrible mother and Brad is a sleazy scumbag. A match made in heaven."