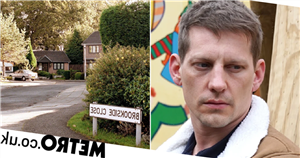 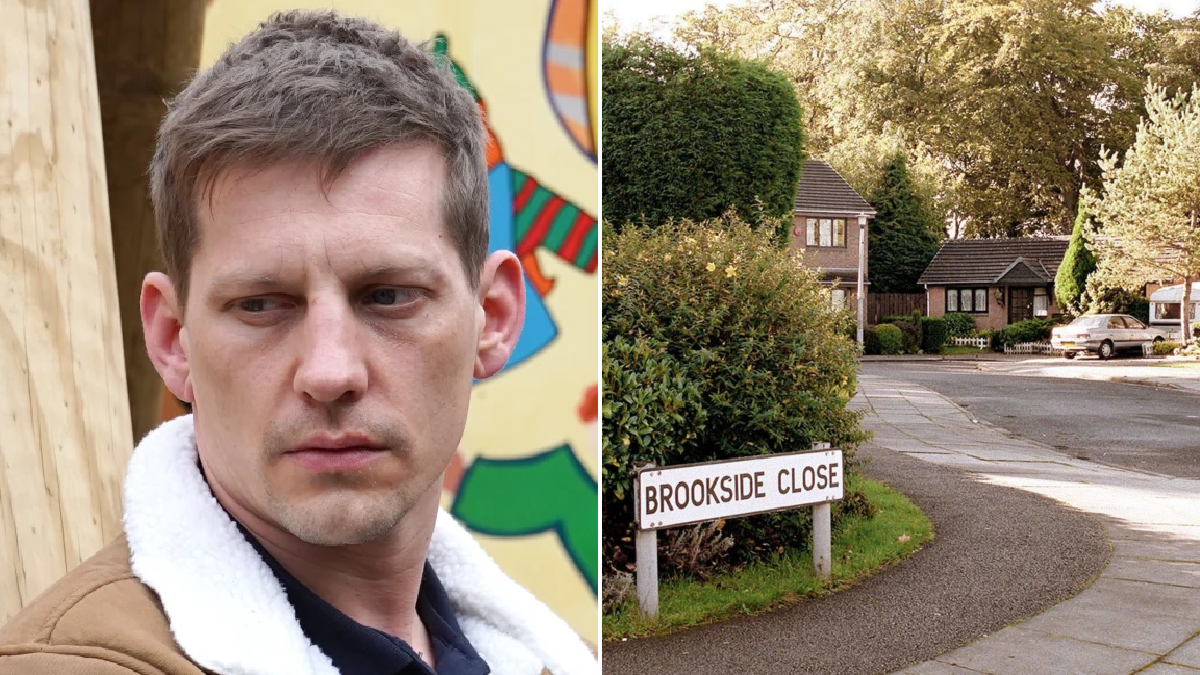 Hollyoaks made reference to Brookside earlier this week, in a pretty cool moment that you may have missed!

The deputy head teacher, as fans of the show will know, is being blackmailed by a mysterious tormentor.

Olivia Bradshaw (Emily Burnett) is the culprit, something which John Paul finally worked it out for himself, after he recognised her handwriting the classroom whiteboard.

Without wasting a second, he withdrew his mobile phone and started searching through his contacts, hellbent on having a word with Olivia.

John Paul’s contacts appeared on-screen for viewers to see, and Hollyoaks took advantage of the opportunity, having a little fun.

The name Jacqui Dixon was visible for a split second.

Brookside fans will know that Jacqui was a long-serving character in the Liverpool-set soap, which came to an end in 2003.

What’s more, Jacqui was played by none other than actress Alex Fletcher, who portrays Diane Hutchinson in Hollyoaks.

Diane has been at the centre of many a major storyline in recent years, including a narrative centring around obsessive compulsive disorder, as well as taking over as new landlady of The Dog.

Hollyoaks airs Mondays to Fridays at 7pm on E4, with first look episodes dropping every weekday on All4.