Hollyoaks' McQueen family are homeless as Fergus evicts them for Tony 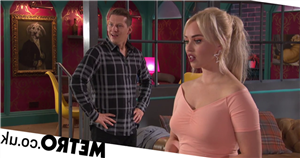 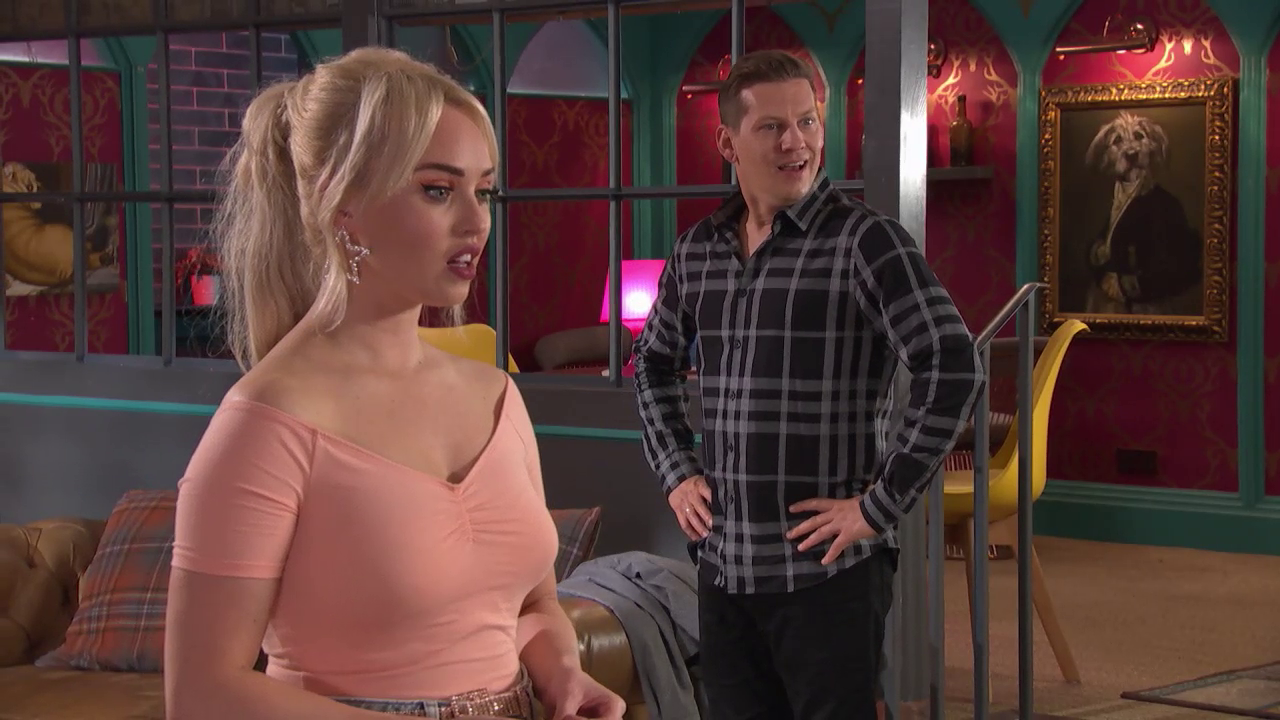 The McQueen clan are set to be made homeless in upcoming Hollyoaks scenes, as Tony Hutchinson (Nick Pickard) moves into The Dog – something which scheming landlord Fergus Collins (Robert Beck) failed to tell them about!

Tony was heartbroken last month when he was forced to close The Hutch due to financial difficulties in the wake of the first national lockdown.

Fergus, meanwhile, is desperate to get his hands on the property, and thus he made Tony a proposition, offering him the job of managing The Dog.

Mercedes McQueen (Jennifer Metcalfe) sold the pub to Fergus in order to pay off Sylver’s (David Tag) debts, but she did so under the impression that her family would be allowed to keep their jobs and the roof over their heads.

Sly Fergus, however, had no intention of honouring that part of the deal, and thus the McQueens will be left without a home.

The problem is is that they don’t actually know that yet!

Next Thursday (October 21), Tony sets about moving into The Dog with wife Diane (Alex Fetcher), who is feeling anxious.

But they get quite the shock when they realise that the McQueens have no idea that The Dog is under new management – nor do they know that they’ve been fired and evicted!

Nana (Diane Langton) is livid, and she wastes little time in confronting Fergus, and Tony accompanies her!

Fergus, however, has covered his back with the new contracts, which state he doesn’t have to give them notice at all!

As a result, the McQueen clan are out of a job, and out of their home!

What will they do?