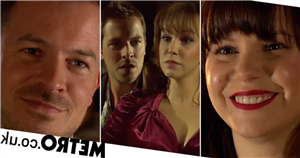 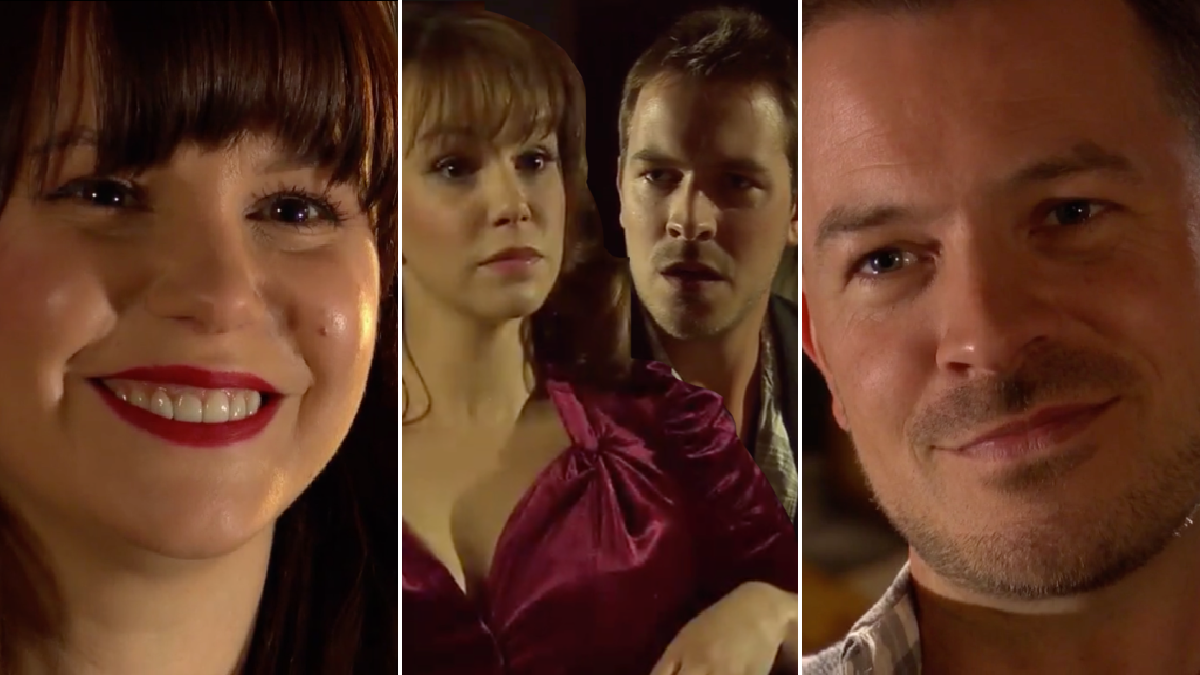 The popular pairing, known to fans of the Channel 4 soap as ‘Dancy’, was thought to be a thing of the past, following Darren’s controversial affair with Mandy Richardson (Sarah Jayne Dunn), who he later married.

But you know what they say: true love always prevails in the end!

Yes, with Mandy knowing full well that Darren and Nancy were meant to be, she relinquished Darren from their relationship, instructing him to go and fight for the woman he loves.

Darren set out to do that during tonight’s episode, as he listed all of the things that he would do in order to prove to Nancy just how much he loves her.

Nancy, understandably, had her reservations.

Reminding Darren of the heartache he caused her when he cheated on her, the Hollyoaks High teacher informed him that, in spite of how much they wish they could, they simply cannot rewind the clocks back three years to recreate their perfect little family unit.

Darren, however, offered up a solution, suggesting that instead of going back three years, why not go back to the very beginning?

And with that, viewers were transported back in time 11 years.

Yes, the Channel 4 soap offered fans the chance to relive snippets from the December 20, 2010 edition of the serial drama. Or, as Hollyoaks fans like to remember it, the night that Dancy was born.

Back in the present, Nancy and Darren did their best to recreate the evening in question, as they headed for a meal in The Dog, all dressed up to the nines and looking at one another longingly.

‘I’m just thinking how much I love you,’ said Darren.

Nancy, returning the thoughtful words with a smile, replied: ‘I love you too.’

And just like that, everything is right in the land of Hollyoaks.

Order has at last been restored, and new chapter beckons for Darren and Nancy. And we couldn’t be more excited.