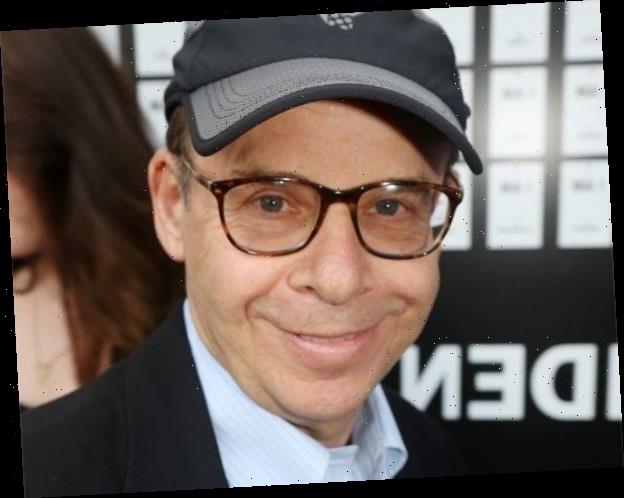 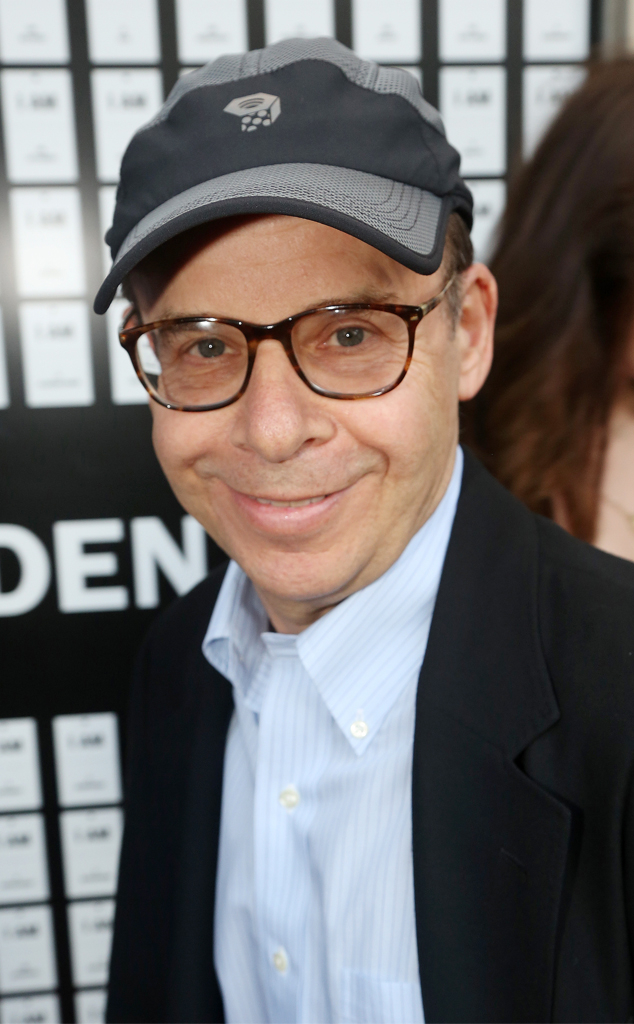 Rick Moranis will make his return to acting in the Honey, I Shrunk the Kids reboot.

The 66-year-old star, who appeared as scientist Wayne Szalinski in the 1989 movie, is set to reprise his role in the Disney reboot, titled Shrunk. In the original film, Szalinski (Moranis) accidentally shrinks his and his next door neighbor’s kids. Moranis will join Josh Gad and director Joe Johnston on the project, which focuses on Gad’s character. In the reboot, Gad plays the son of Moranis’ character, who is “aspiring to be a great scientist like his father, but accidentally shrinks the kids,” Deadline reports.

Gad confirmed the news himself on Wednesday, sharing the article about the reboot on social media.

“Been sitting on this one for quite a while,” the actor told his Instagram followers. “To say it is a dream come true to once again see Rick Moranis on the big screen is the understatement of the decade.”

“But to say, I get an up seat view of him returning to play one of his most iconic roles is the understatement of the Century,” Gad continued. “It’s Shrinking time. Welcome back hero!”

Following the success of the first film, Moranis returned for Honey, I Blew Up the Kid in 1992. In the years to follow, Moranis also appeared as Barney Rubble in The Flintstones and Danny O’Shea in Little Giants. He last appeared on the big screen in 1996’s Big Bully alongside Tom Arnold. 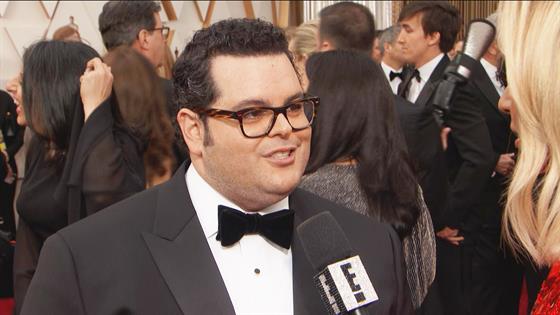 Following the 1997 video release of Honey, We Shrunk Ourselves!, Moranis, who also previously appeared in the Ghostbusters films, stepped away from acting, reportedly to focus on family following the death of his wife.

Though he’s done various voiceover roles over the years, Shrunk will be Moranis’ return to feature films.