How much is the queen actually worth? 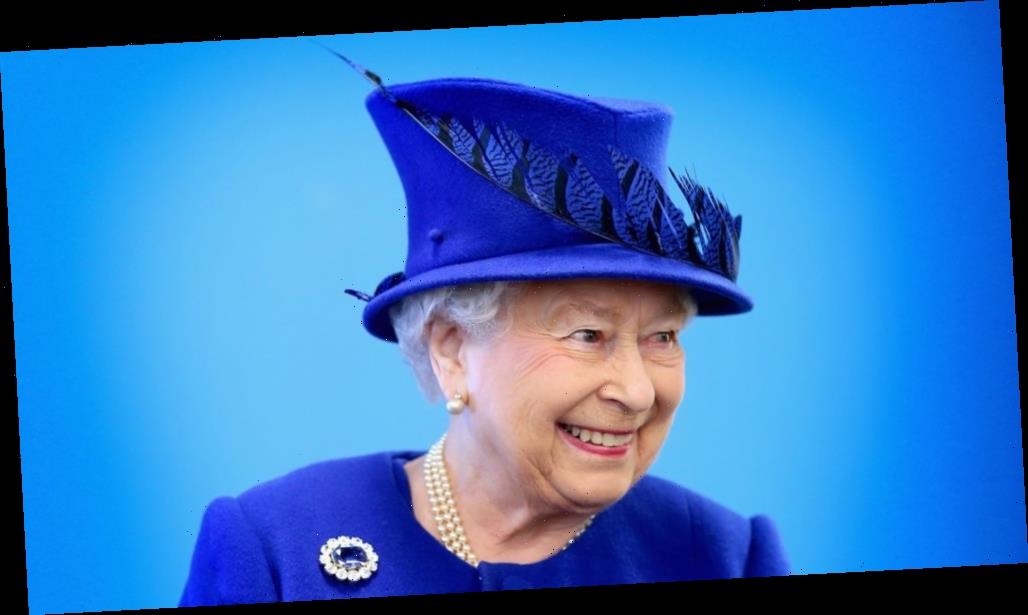 In the most recent installment of the world’s longest-running English language soap opera, As the Royal Family Turns, we heard Harry and Meghan say that they wanted to step back and “establish financial independence.” This got us all wondering — just how much does it pay to be the top royal, and is there an actual salary involved?

Well, the queen’s “salary,” as it turns out, comes out of the Sovereign Grant, a fund that provides senior royals the means to cover their official expenses. The Sun reports that Queen Elizabeth received £47.4 in 2018 (about $62 million, according to XE Currency Converter), but Forbes reveals that any funds not spent on official functions must be returned at the end of the year to the Crown Estate reserve fund. The fact that these funds are earmarked for a specific use and don’t roll over from one year to the next makes them seem more like an HSA than an actual salary.

Okay, so being queen, in and of itself, doesn’t pay as well as we thought, but does Queen Elizabeth have any other assets to call her own? Sure, she gets to wear the crown jewels and live in Buckingham Palace and Windsor Castle, but she doesn’t personally own these things. Don’t feel too sorry for the poor old queen, though — old she may be, but poor? Not by a long shot. Forbes estimated her private income at $530 million in 2016, although the Sunday Times put it at £370 million ($484 million) in 2019. This makes her just the 356th richest person in the UK, but still, she manages to get by.

The queen's own real estate

The queen actually does own, outright, two pretty pricey pieces of real estate: Sandringham House in Norfolk (which Forbes reports may have a value of $65 million), and Balmoral Castle in Scotland ($140 million). The reason why she owns these properties herself, according to The Telegraph, is that she inherited them from her father, King George VI. He, in turn, had purchased them from his brother Edward VIII upon the latter’s abdication from the crown. Although Queen Elizabeth does not personally own the property pertaining to the Duchy of Lancaster, which has been in the family since the 13th century, the annual income generated by that estate is hers to spend however she likes. For the most recent fiscal year ending March 2019, the Duchy of Lancaster Annual Report listed an income of £21.7 million ($28.4 million).

The queen's other assets

The Evening Standard Insider also reveals an unexpected source of income for the queen — evidently she’s really into horse racing, and, as an owner, has been fairly successful. Over the years, her horses have racked up some 451 wins and brought in nearly $9.2 million in prize money.

Queen Elizabeth also has some liquid assets of her very own, including jewelry (not the crown jewels, but still some pretty nice pieces) valued in the millions and a stamp collection started by her father that contains every British stamp ever issued except for the British Guiana. No surprise there, since it is, after all, the world’s rarest stamp. Still, the stamps she does own aren’t to be sneezed at — Forbes values them in the eight figures.

We’re not likely to see the queen, at age 93, announce her own desire to become financially independent. Still, it’s good to know that even if the British people decided to dispense with the monarchy altogether (as if! and miss a soap that puts both Coronation Street and EastEnders to shame), she wouldn’t be short a bob or two.