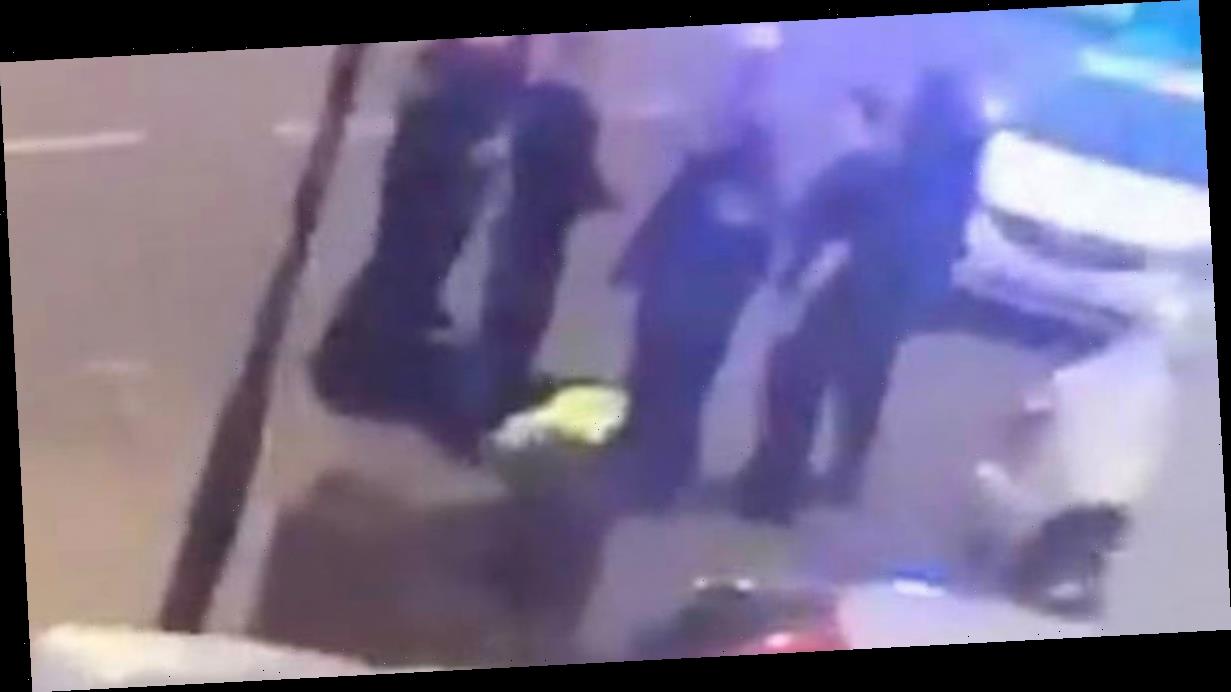 A boy has reportedly been stabbed in the street as videos posted online show a large police presence in a residential street.

Speculation on social media that a police officer had been stabbed has been quashed as reports emerge of a teenage boy who has been knife in the street, the Daily Star reports.

Footage posted on Twitter shows a large police presence with officers standing around a body in a yellow high-vis jacket in the street.

A local shop assistant said: "It was a teenage boy, someone attacked him outside my shop at around 4pm.

"There's still loads of police everywhere. It was horrible, I hope he's okay".

Local reports suggest it happened near Stoke Poges Lane around 5.15pm, or just off nearby Elliman Avenue, on Shackleton Road.

A witness told Mirror Online that the body lying in the street had a police jacket over him.

The street appears to have been cordoned off.

We'll be bringing you the very latest updates, pictures and video on this breaking news story.

Please check back regularly for updates on this developing story here at  Mirror.co.uk.

For the latest news and breaking news visit  Mirror.co.uk/news.

Get all the big headlines, pictures, analysis, opinion and video on the stories that matter to you.

We're also on Facebook/dailymirror – your must-see news, features, videos and pictures throughout the day from the Daily Mirror, Sunday Mirror and Mirror Online.