'I Love Me' Remix: Was Demi Lovato Really an Emo Kid in the Myspace Era? 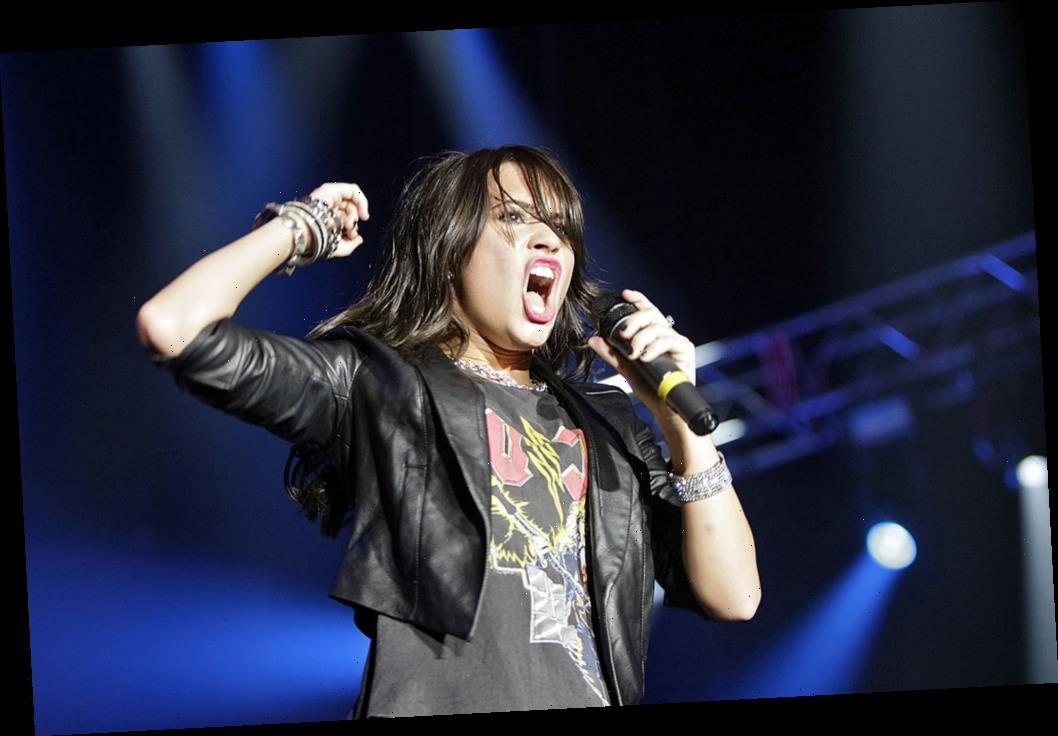 Singer-songwriter Demi Lovato is best known as a pop star. Some of her hits are more soulful, like “Anyone,” while others, like “Sorry Not Sorry,” have a bit of a hip hop edge to them. But her latest release has fans wondering — does she have an emo rocker side, too?

Lovato’s 2020 single, “I Love Me,” came with an Easter egg-filled music video. And she didn’t stop there. On May 6, she released “I Love Me (emo version),” which features Blink-182 drummer Travis Barker. It’s accompanying lyric video has brought fans back to a different era.

It begins with a “scene” kid opening up a (very modern) laptop, and going to the Myspace page for Demi Lovato. But this isn’t the kind of Myspace profile that exists for artists today. Everything, from the layout to the skin to the sparkly cursor, is quintessential mid-’00s.

Lovato has referenced this time before

Lovato has expressed nostalgia for Myspace in the past. In March 2018, she tweeted, “Does anyone else remember posting Dashboard Confessional lyrics on your Myspace bulletins?” A few minutes later, she tweeted again, writing that she’d “rather be living in 2004 right now.”

For those who aren’t familiar, Dashboard Confessional is an indie band whose early albums made a big impact on the emo music scene. Referring to both them and Myspace in the same tweet is a pretty big indicator that you were (at least, sort of) an emo kid.

This was very much a punk rock era for Lovato 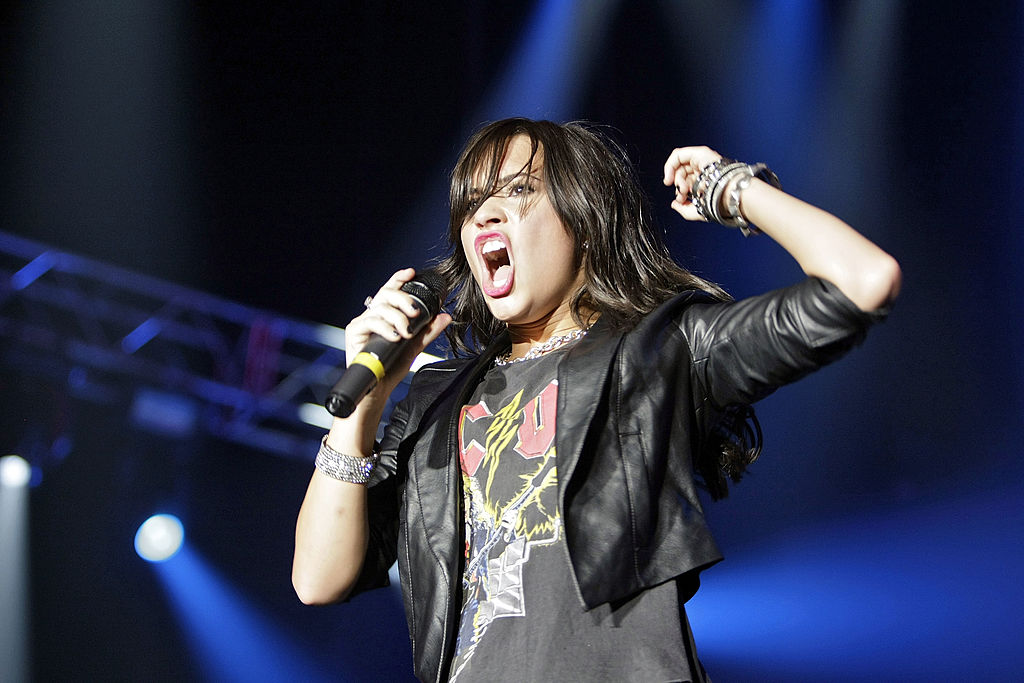 In the time that Lovato is referring to, her music career hadn’t yet taken off. It wasn’t until a few years later that she signed with Disney’s Hollywood Records, releasing two albums in two years: Don’t Forget in 2008 and Here We Go Again in 2009.

These albums, along with her Disney Channel debut in the Camp Rock films, helped to cultivate Lovato’s image as the “rocker” of the trio that featured her, Wizard’s of Waverly Place star Selena Gomez, and Hannah Montana actress Miley Cyrus. But whether that was all Disney’s doing or based on Lovato’s own interests is hard to say.

She had something of an emo phase

For those who think Dashboard Confessional is a bit too mainstream for a true emo kid, there’s even more proof that Lovato was into that genre. Let’s dig way back into the archives. A tweet from February 2009, prior to when she completed homeschooling, reveals another artist she listened to then.

Lovato tweeted, “procrastinating in school listening to interested – House Of Fools.” House of Fools is an indie rock band whose 2007 album, Live and Learn (which included the track “Interested”) was released through Drive-Thru Records.

All music-obsessed teens from that time know that Drive-Thru Records was the label of the era, popularizing groups like New Found Glory, Something Corporate, and, you guessed it, Dashboard Confessional. With that deep dive, it’s confirmed: Lovato was an emo kid. And she likely learned about much of this music through Myspace. It all comes full circle.