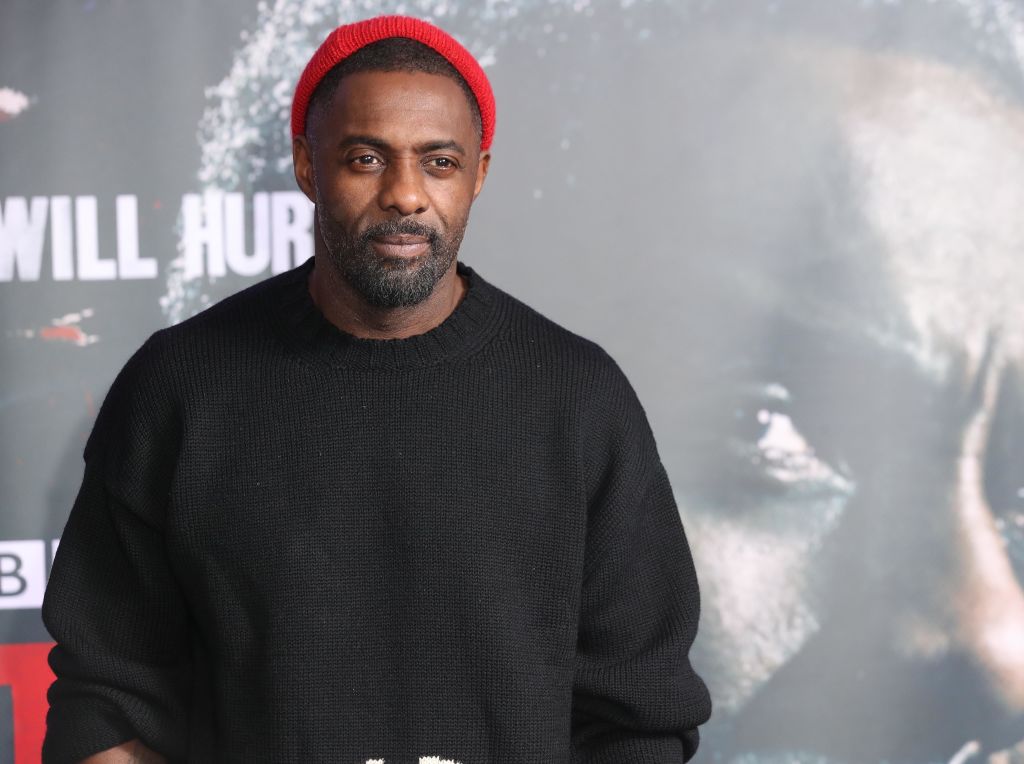 Idris Elba has joined the stars of The Wire in mourning the death of Michael K. Williams at the age of 54.

Wiliams, who was best known for playing the charismatic Omar Little in HBO’s acclaimed drama, was reportedly found dead at his home in Brooklyn.

The TV star’s long-time rep Marianna Shafran told Metro.co.uk in a statement: ‘It is with deep sorrow that the family announces the passing of Emmy nominated actor Michael Kenneth Williams.

‘They ask for your privacy while grieving this unsurmountable loss.’

No cause of death was given but US media reports suggest it is being investigated as a suspected drug overdose.

Tributes have flooded in for Williams, who as well as his role on The Wire earned fame and plaudits for playing Albert ‘Chalky’ White on the HBO series Boardwalk Empire.

John Wick star Lance Reddick shared an emotional video of memories of their times together, describing him as “one of the kindest, gentlest, most genuine, giving and courageous souls I’ve ever met”.

He added: ‘Rest in peace, my brother. Much love and respect.’

Oscar-winning filmmaker Spike Lee, 64, who like Williams grew up in Brooklyn, shared a picture of himself and ‘my brother’ together.

He wrote on Instagram: ‘Our Brother Passed Away Today In His Home, Da People’s Republic Of Brooklyn. I’m Shook. Drinking A Bottle Of Italian Red Wine-Brunello Di Montalcino By Myself. Our Greats Are Leaving Us Left And Right. God bless.’

He said: ‘Shocked and saddened by the death of Michael K Williams. One of the nicest brothers on the planet with the biggest heart. An amazing actor and soul. May you RIP. God bless.’

One Night In Miami star Aldis Hodge, 34, said he was stunned by the news as he wrote on Instagram: ‘I can’t even believe this. Rest in power, Mike. You were always a good brother. A fantastic artist and an even better human being. We’ll miss you.’

While the world is aware of his immense talents as an artist, we knew Michael as a dear friend who was beloved by all who had the privilege to work with him. We send our deepest condolences to his family for this immeasurable loss.’

The news of his death comes just days after it was announced he was set to play Doc Broadus in an upcoming George Foreman Biopic.

The actor, who was five-time Emmy nominated, had won the role as Foreman’s trainer and mentor who took him to legendary status.

Most recently, he played Montrose Freeman in Lovecraft Country, which earned him his fourth Emmy nomination.