“We are not more important then frontline workers, teachers etc. who are making sacrifices everyday.”

Alexandria Ocasio-Cortez and Ilhan Omar at first appeared to not agree on who should get the Covid vaccine first.

Like her fellow members of Congress, AOC was among the first people in the US entitled to the shot — a fact Rep Omar described as “shameful”.

The Somali-born Congresswoman announced on Twitter on Sunday that she refused to take the vaccine ahead of frontline workers. 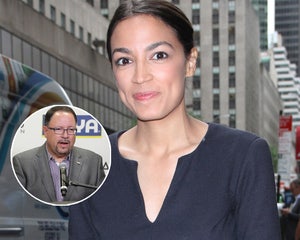 The Minnesota Rep was replying to a “serious question” posed by political writer Anand Giridharadas, who asked: “Is seemingly our entire top political leadership getting the vaccine ahead of others because of their age or their importance?”

“It would makes sense if it was age, but unfortunately it’s of importance and its shameful,” Omar replied.  “We are not more important then frontline workers, teachers etc. who are making sacrifices everyday. Which is why I won’t take it.”

“People who need it most, should get it. Full stop.”

In reply to the same question, her fellow congress member explained the reasoning behind her being first in line — through no choice of her own:

“The actual answer to your question lies in the National Security Council, which is where that decision was made in compliance with Presidential Policy Directive-40,” she wrote. 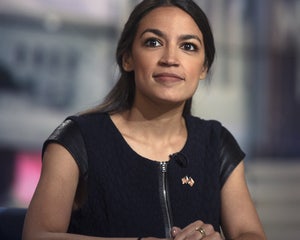 “That policy was put in place in 2016 and established certain requirements for continuity of governance.”

On Sunday, Ocasio-Cortez shared a video of herself getting the shot, inviting questions from anyone unclear about the procedure.

“I would would never, ever ask you to do something I wasn’t willing to do myself,” she wrote.

“Yesterday, in accordance with national security protocols, Congress began to get vaccinated. I documented the entire process and am here to answer all of your questions to help you feel as comfortable as possible with your healthcare decisions.”

She promised to update followers in the days afterward too, as she awaited her second of two shots in January. 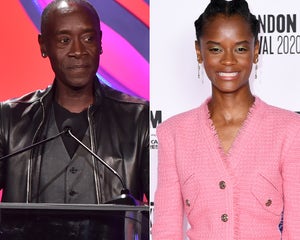