I’m A Celeb 2021: Adam Woodyatt fights back tears as he reflects on ‘new start’

I’m A Celebrity… Get Me Out Of Here! contestant Adam Woodyatt got emotional in his exit interview after opening up on his experience in the camp to Ant and Dec.

Adam was the latest star to be voted out of the castle, alongside Olympic diver Matty Lee.

But when he sat down to catch-up with presenters Ant and Dec, the star couldn’t help but get slightly tearful as he remembered a challenging couple of years.

The soap legend was married to his wife Beverley Sharp for over 20 years, before splitting in the summer of 2019.

He later took a break from his role on EastEnders and has been out of the spotlight in recent months, until taking up the chance to go on I’m A Celeb.

Host Ant addressed some of the more emotional moments during his stint, saying: ‘We noticed at the last supper you got quite emotional and you were crying. 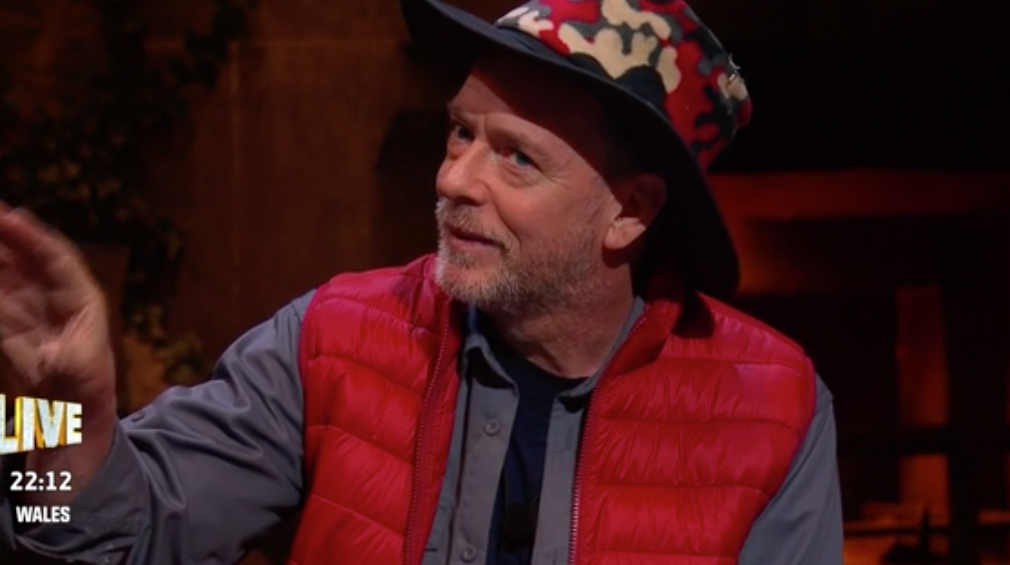 ‘You said your life’s had a massive turnaround. Would you say your time in the castle has helped you in any way?’

,’A bit,’ Adam responded. ‘I looked at it as…” before taking a short pause as he fought back the tears.

Composing himself, he added: “Ooh you got me you bugger.

‘I’d looked at it as if it was going to be a new start. There’s a lot of stuff still going on.’

The Geordie presenter continued to quiz him on whether it helped him ‘mentally’ but Adam replied: ‘Mentally, I’ve sorted myself out.

‘My head was in the right place going in there which is why I’ve loved it so much.’

The actor admitted he felt nervous going onto the show, but thanked fellow star Simon Gregson for helping him with his confidence during his stint.

‘I’m not like Simon. He’s just naturally funny, I need somebody to play off which was Simon.

‘We kind of knew each other from before and it helped – but everyone has been amazing,’ he gushed.

Elsewhere, gold medallist Matty was eliminated at the same time in a shock double elimination on Friday night.

With just four stars remaining in the running to become the second King or Queen of the Castle, who will be victorious on Sunday night?

I’m A Celebrity… Get Me Out Of Here! continues tonight at 9pm on ITV.