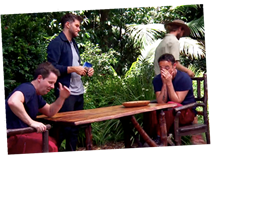 DEC Donnelly retched as he watched Ant McPartlin attempt to swallow a FISH EYE in their first ever I'm A Celebrity Bushtucker Trial.

A sneak peek of the hosts taking on three iconic trials has been released ahead of this Sunday's I'm A Celebrity…A Jungle Story. 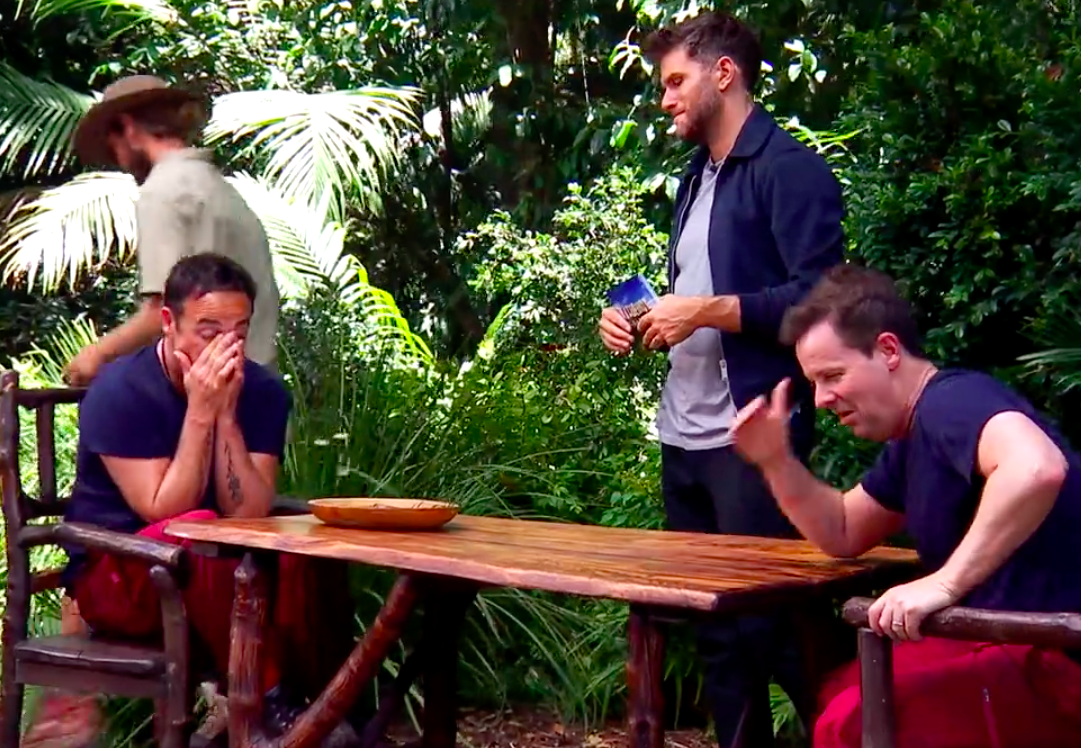 Former campmate Joel Dommett takes charge as Ant and Dec face each other in the dreaded challenge.

It's the first time the presenters have braved anything like this after 19 series of the hit ITV show.

In the clip, Joel says: "Ranger, the final delicacy please."

After a fish eye is put in front of Ant, Joel adds: "You are aware of what this is. 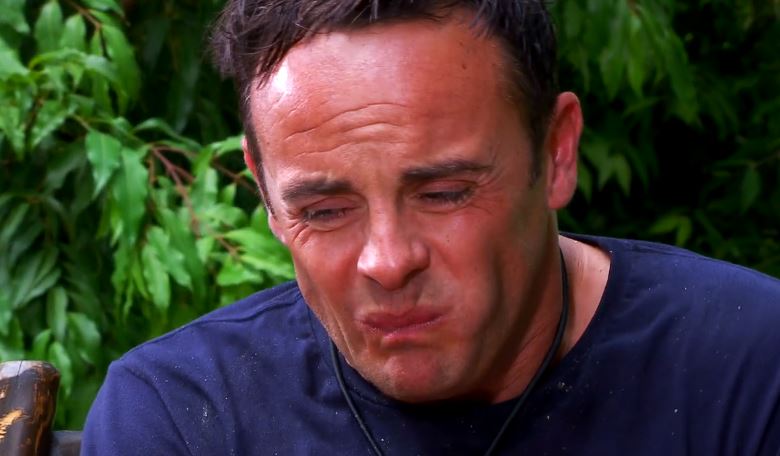 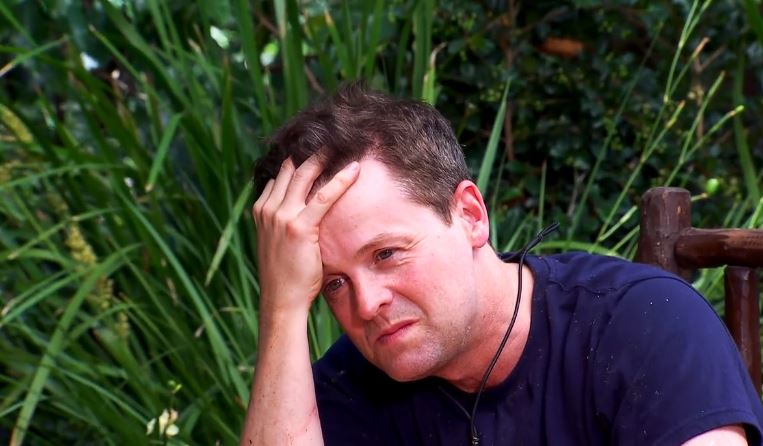 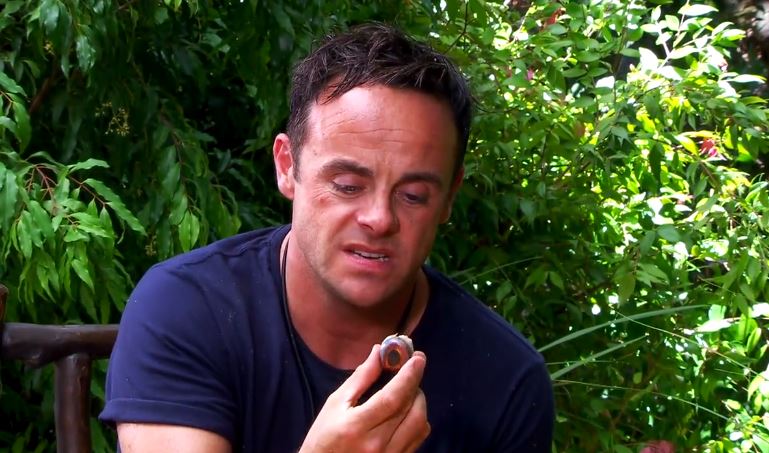 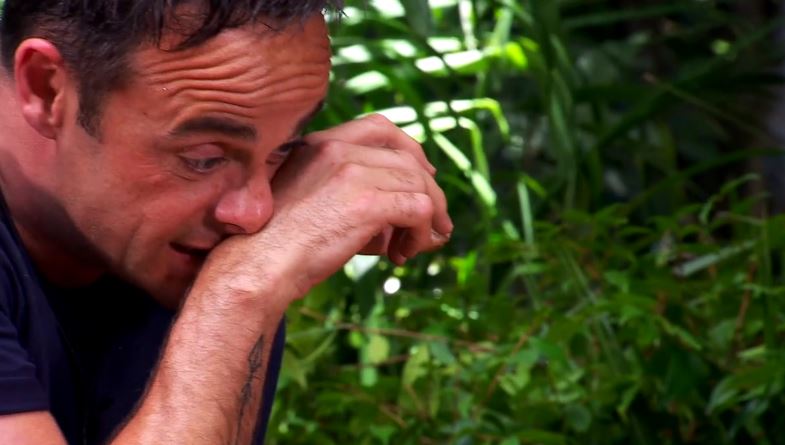 "As you know, it's all about the pop. Swallowing the lens is the hard part."

Teasing fans with the grim clip, Ant and Dec tweeted: "The calm before the storm, the bush before the tucker! What have we gotten ourselves into.."

Sunday's show will also exclusively reveal which celebrities are taking part in the new 2020 series.

Ant and Dec will also take a trip down memory lane to relive some of their favourite moments from all 19 series of I’m A Celebrity…Get Me Out Of Here!, with former campmates joining to talk about their time in the jungle.

The Sun revealed this year’s I’m A Celebrity will be two days shorter amid worries for the pampered stars in the cold North Wales castle.

The ITV show, moved from the Aussie jungle due to Covid, will end on a Friday night rather than its traditional Sunday, lasting 20 days instead of 22.