The former BBC Breakfast presenter overcame her first ordeal aged just 18 months and then 30-years later he twice had to undergo emergency operations. 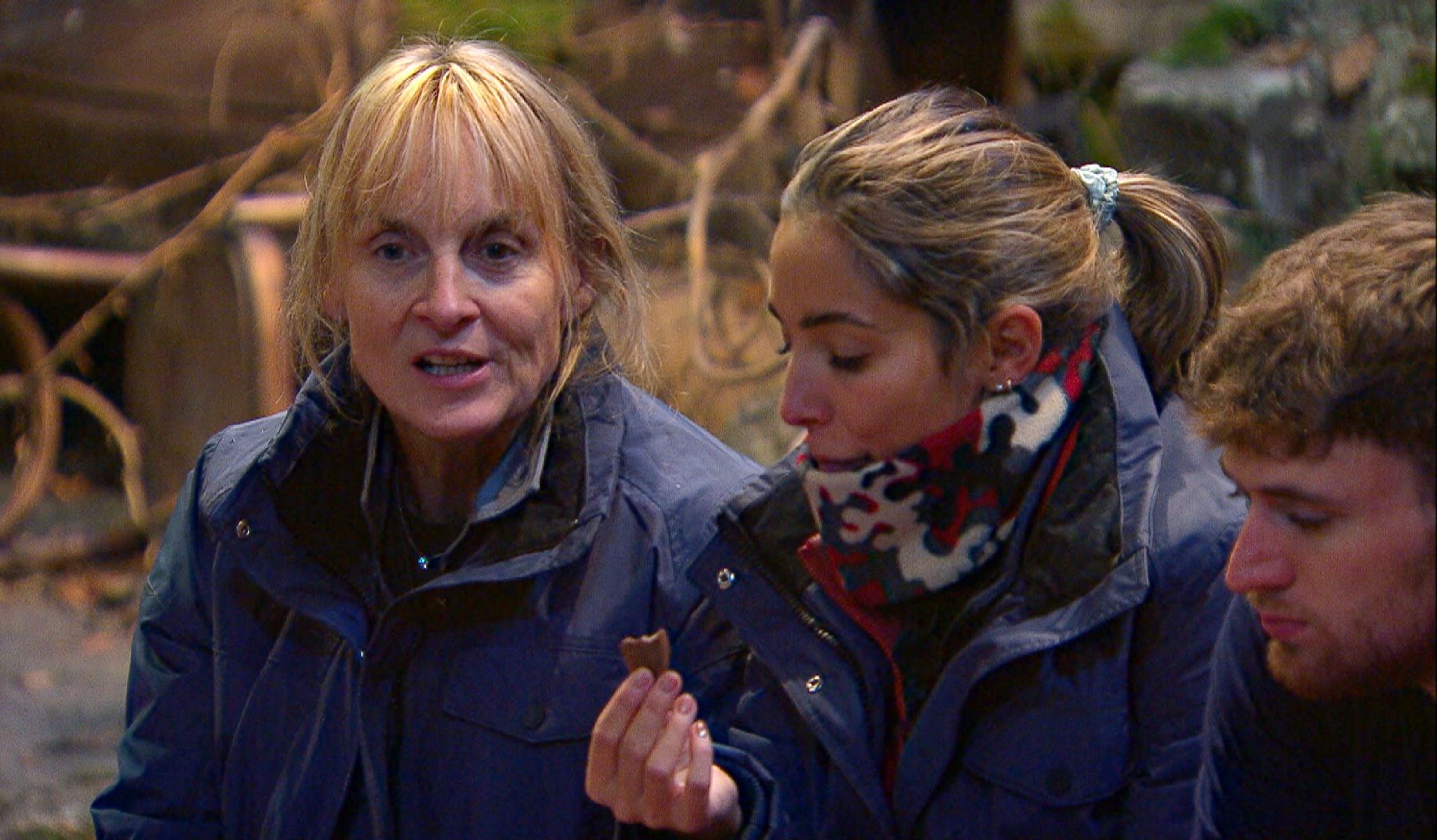 Revealing what happened in her memoir Dare To Tri, Louise, 53, said: “The first was when I was about 18 months old and living in Hong Kong. My mum and dad had taken me on holiday to Singapore.

“One night, they put me in bed as a happy, smiley, baby, but when they came to check on me a couple of hours later they had a terrible shock.

“I was lying listless in a pool of blood, which had soaked through the mattress of my cot.

“I was rushed to the nearest hospital, where a surgeon took one look at me and diagnosed a twisted gut. One part of the intestine telescopes into another and if untreated it can be life-threatening.

“I would have died within hours. The surgeon’s incisive and quick thinking saved my life, leaving me with what is now a 10-centimetre vertical scar on my stomach. That was Round One of emergency surgery.”

Louise added: “Round Two was 30 years later, and I will spare you too many details. My daughter Mia was born by emergency caesarean section after midwives realised at the last minute that she was in the breech position – coming into the world bottom rather than head first. Her emergency exit resulted in Scar No.2.

“Round three was more alarming. A week after Mia was born, racked with excruciating stomach pain and an extremely high temperature of 41 degrees, I was readmitted to hospital. None of the doctors could work out what was wrong with me, and two days later my appendix burst, though they only realised this had happened after they opened me up to investigate.

“That emergency surgery left me with three additional scars, and once again saved my life. It is only thanks to modern medicine, and the doctors and nurses involved in every operation, that I am still here to tell the tale. The only downside is my stomach looks like Spaghetti Junction, a criss-cross of scars.”

Details of Louise’s near death experiences have emerged just days after it emerged she lives with  a condition called Raynaud's Syndrome, which affects blood circulation to the fingers and toes and means they lose colour.

She previously shared a photo of her hands after symptoms flared up and wrote: "Thanks to all you fellow Raynaud's sufferers I am taking up some of your suggestions for remedies.

|It's not even cold today and my hands have gone strange shades."

She said: "I feel the cold really badly, I have this thing called Raynaud’s Syndrome, which means my hand and feet go numb very quickly, even in supermarkets. So cold is a big thing for me."

But she's banking on her one 'luxury item' to help keep her symptoms at bay while she's in the I'm A Celeb camp. "I’m really delighted with my luxury item," she said.

"I have brought with me a fluffy hot water bottle that actually belongs to my daughter. So not only is it going to be very helpful to keep me warm, but it’ll also remind me of home."

I'm A Celebrity… Get Me Out Of Here! will return to TV tomorrow after Storm Arwen wreaked havoc on the set.

The popular reality series was forced off air after the storm caused a 48-hour blackout and extensive damage to the set.

ITV was forced to cancel this weekend's episodes of the hit reality series, and confirmed the stars had been relocated.

The Sun can reveal I'm A Celeb will be making a comeback after many feared the show could get the axe completely because of the extensive damage.

ITV bosses confirmed: "I'm A Celebrity…Get Me Out Of Here! will return from tomorrow night (Tuesday, November 30) on ITV and ITV Hub with a brand new show. Ant & Dec will be back presenting live from the Castle."

Contestants will face a new live trial on Wednesday night, and the public vote for who'll take it on will open in tonight's show, with Ant and Dec presenting live from the castle.