I'M A Celebrity… Get Me Out Of Here!'s Mo Farah was furious with his wife when she let slip to show bosses that he has a phobia of snakes.

The 37-year-old star had hoped to keep his fear a secret so that producers wouldn't target him with the reptiles. 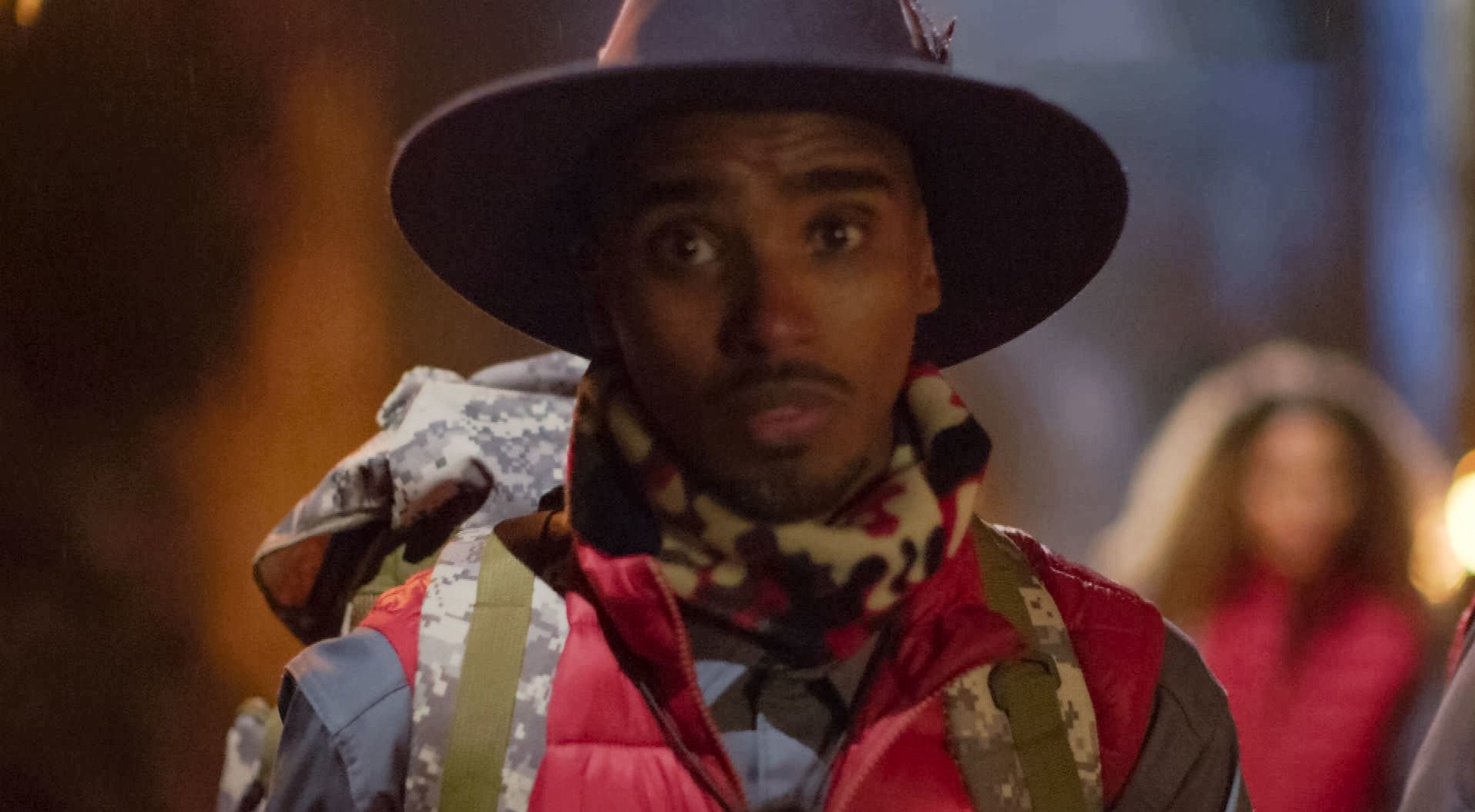 His wife Tania revealed the runner's plan during an appearance on This Morning today, when host Phillip Schofield asked what her husband was most worried about before heading into the Welsh castle.

Tania explained: "Definitely snakes. I let slip to the producers when they came to check on us in isolation that he was scared of snakes.

"I thought he'd already told them that and obviously he hadn't so he was really annoyed."

She continued: "He was like: 'That's it, they're going to give me snakes now – of course I didn't tell them!' 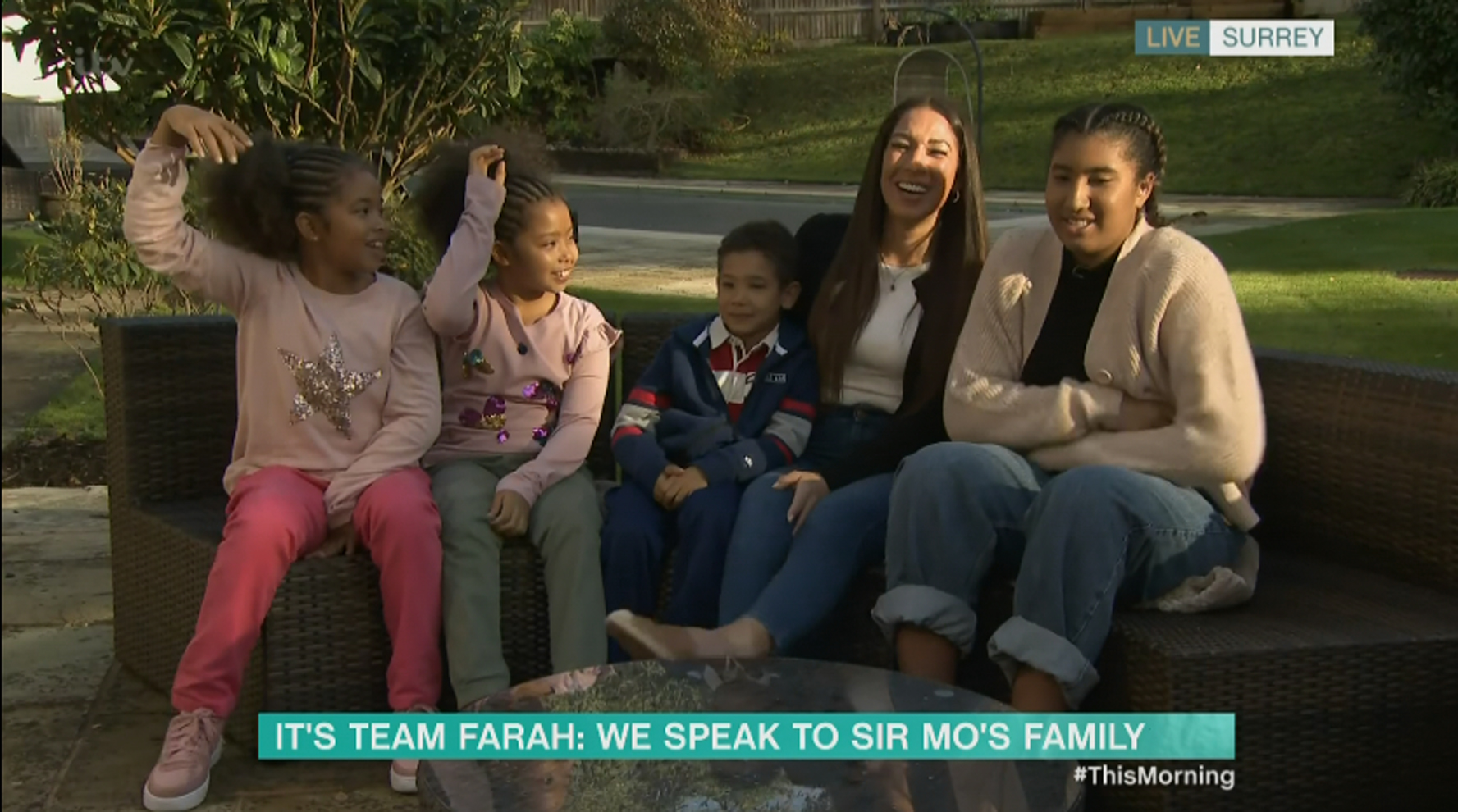 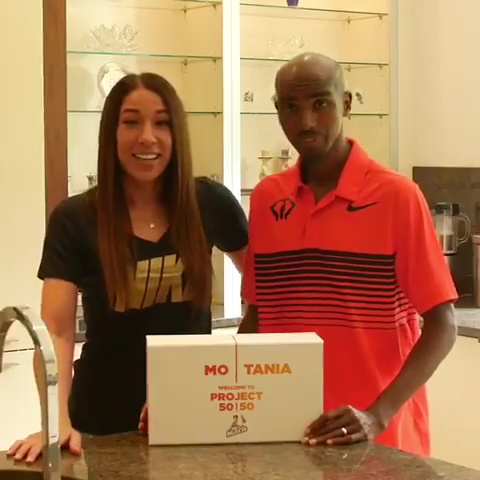 "He started getting really nervous about the whole think because he realised he hadn't got away with the snake phobia."

Phil then pointed out that after telling producers, Tania had now told the nation – who have the power to vote on who does the Bushtucker Trials, making him vulnerable for any snake tasks.

But Tania is keen to watch Mo take on his fear, adding: "I personally want to see that because he can handle anything except snakes!"

Tania appeared on the daytime show with her and Mo's children, including his step-daughter Rhianna. 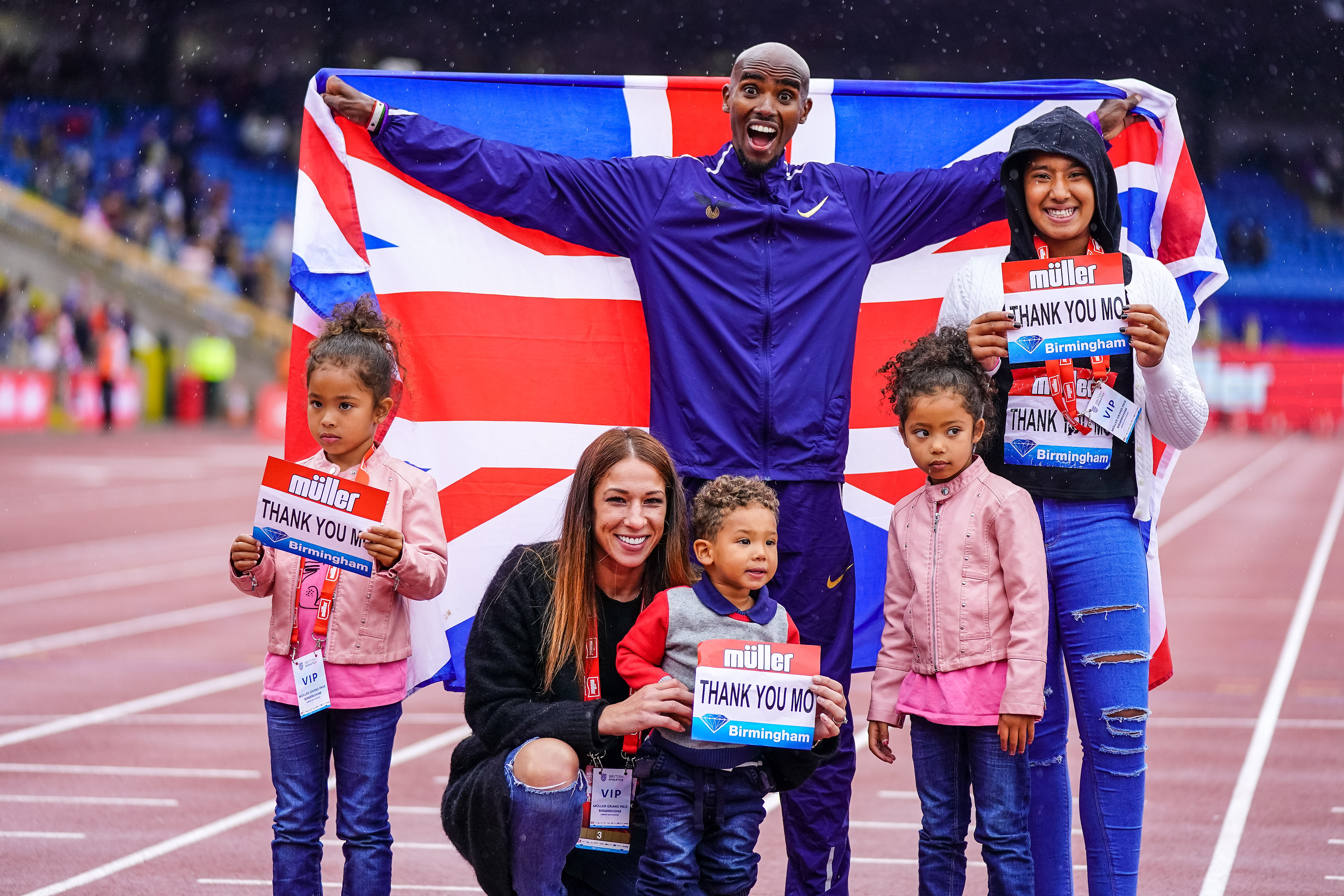 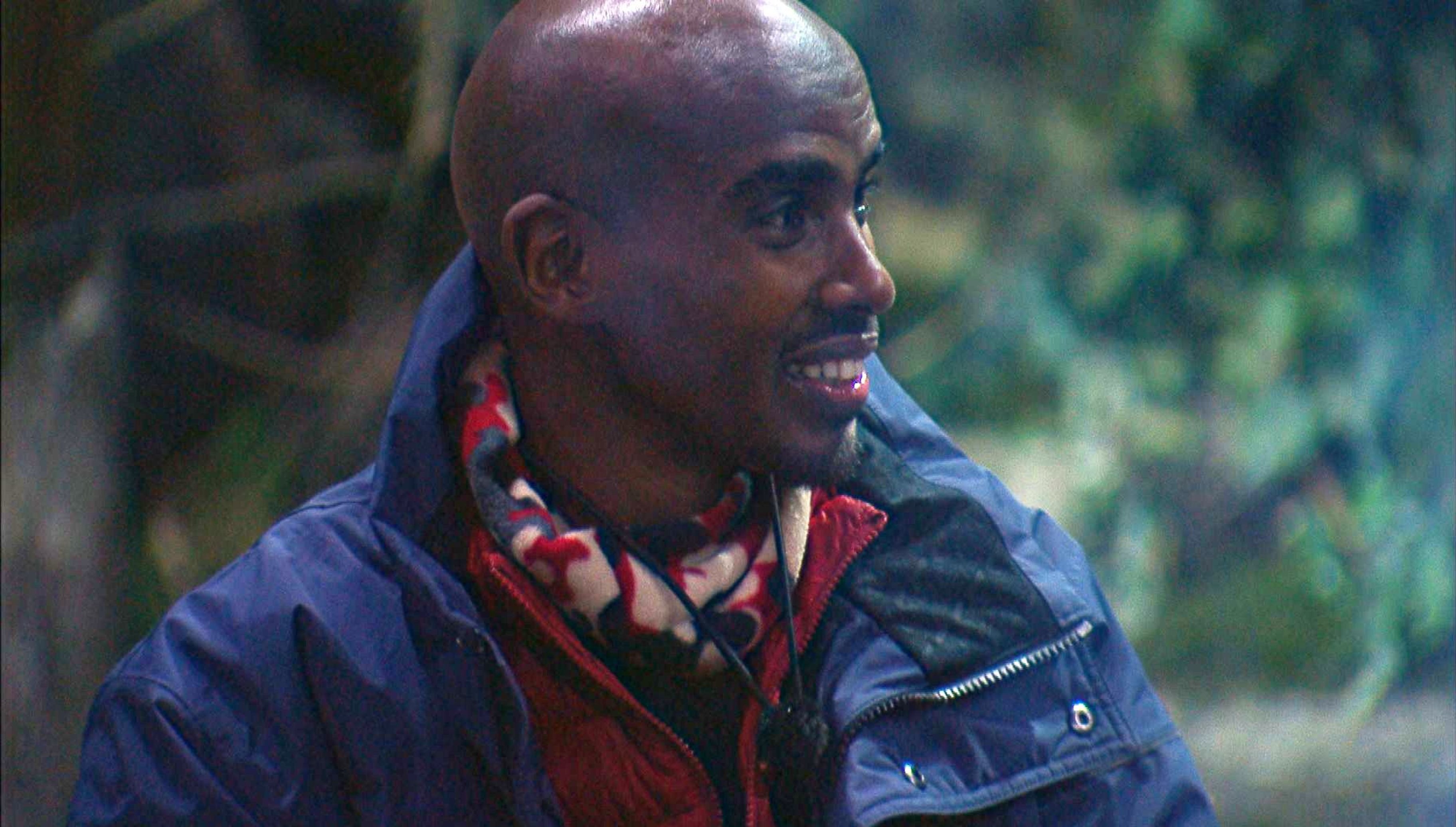 Together, the pair are mum and dad to eight-year-old twins Aisha and Amani, and five-year-old Hussein.

The kids said they were enjoying watching their dad on I'm A Celeb, with Rhianna echoing her mum as she agreed that he needs to do a Bushtucker Trial.

The Olympian hasn't done any tasks since launch night, where the entire camp took part, and tonight's is already confirmed to be carried out by the two newcomers – Russell Watson and Ruthie Henshall.

Still, Mo has proven popular with his campmates and viewers alike and had fans in hysterics when he fell out of his hammock and decided to sleep on the floor instead earlier this week.