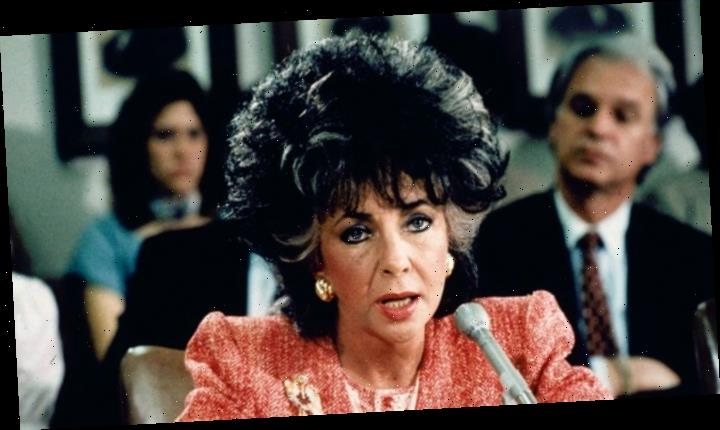 The organization announced on Wednesday that the starry event will take place on the backlot of Fox studios.

Presenting sponsor Gilead Sciences will be honored with the inaugural Elizabeth Taylor Commitment to End AIDS Award for the company’s work in research and treatment development for people with HIV or at risk for HIV.

The seated dinner for 30 guests will include a live auction, musical performance and dancing. Items highlighting Taylor’s personal life, career and humanitarian work from The Elizabeth Taylor Archive will also be on display.

Elizabeth Taylor was one of the first Hollywood celebrities to join the fight against HIV and AIDS after watching her friend Rock Hudson die of the disease in 1985. She testified before a U.S. Senate committee in 1986 about the epidemic. She  created ETAF in 1991 to support her vision for an AIDS-free world.

For more information, go to etaf.org.