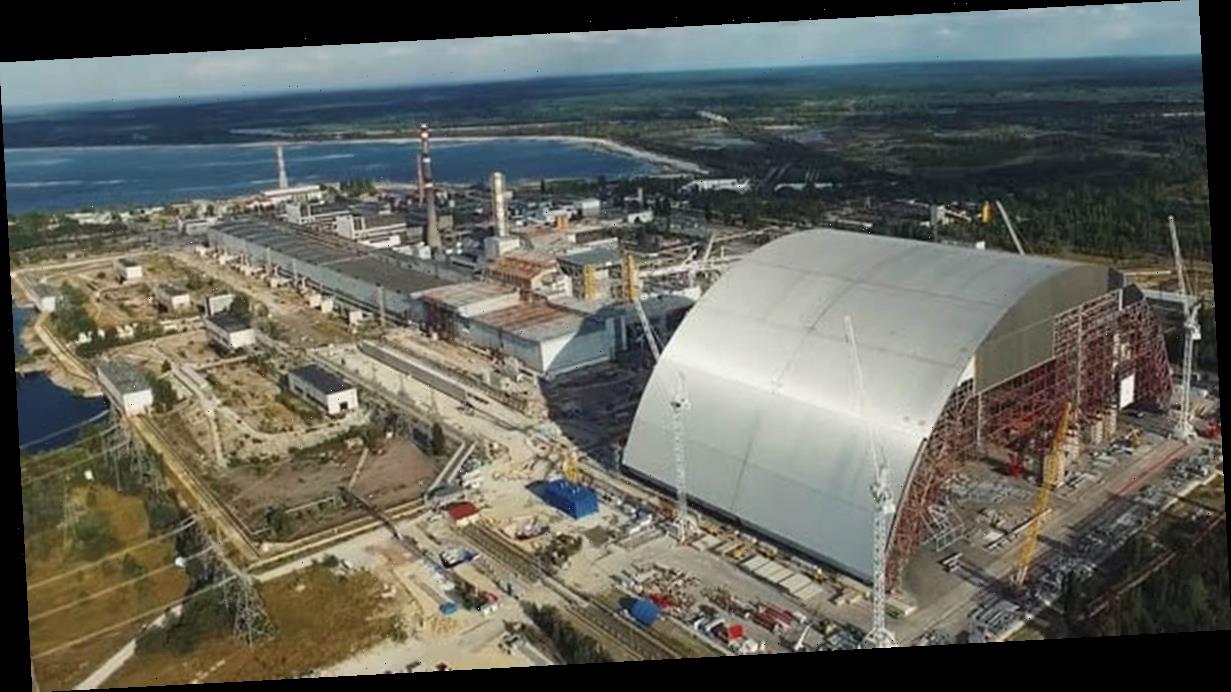 Almost 34 years ago the world witnessed its worst ever nuclear disaster.

A reactor at Chernobyl exploded during a routine test – the consequences would be devastating.

More than three decades later, the area around the once bustling town of Pripyat is still unihabitable, while much of the surrounding areas shows alarming levels of radiation.

The 1986 disaster saw huge plumes of radiative smoke threaten to cover the whole of Europe and beyond.

The impact of those coming into direct contact with the radiation was instant and horrific. People living in Pripyat were initially kept in the dark about what had happened – but when they started falling ill with severe headaches, vomiting and uncontrollable fits of coughing, the authorities finally took action.

A day after the explosion the first buses arrived to get people to safety.

Lives are still being lost due to the devastating effects of that day on April 26, 1986.

Dozens of heroic men and women sacrificed their own lives in a desperate bid to make the ruin reactor safe and put out the flames following the explosion.

Tonne up tonne of sand was dumped on the structure and courageous staff worked around the clock to make the site as safe as possible.

Coal miners were drafted in from across the Soviet Union to dig under the reactor's core to creat a huge pool of liquid nitrogen to cool the nuclear fuel within.

Finally, when the fires were out of the radiative contained as well as it could be, a huge concrete structure was built over the site.

It took 206 days to build the first sarcophagus, using 400,000 cubic metres of concrete and 7,300 tonnes of metal framework.

Yaroslav Melnik, the leader of a group of firefighters brought in from the town of Ivano Frankivsk, remembered: “We worked in three shifts, but only for five to seven minutes at a time because of the danger.

“After finishing, we'd throw our clothes in the garbage.” Later named the 'liquidators', thousands of these men and women are reported to have died during their work, or suffered long-term illnesses from acute radiation exposure.

It had been hoped it would contain the deadly radiation leaking from the nuclear plant – but dangerous levels were still escaping every day.

And this huge structure was only designed to be temporary – 30 years after the explosion, things had become critical once again.

A solution was needed that would prevent the radiation seeping out at such a rapid rate and keep the reactor entombed for as long as possible.

But to come up with such a feat of engineering would take time and when the tomb was first suggested in the mid 1990s, experts said it could never be achieved. 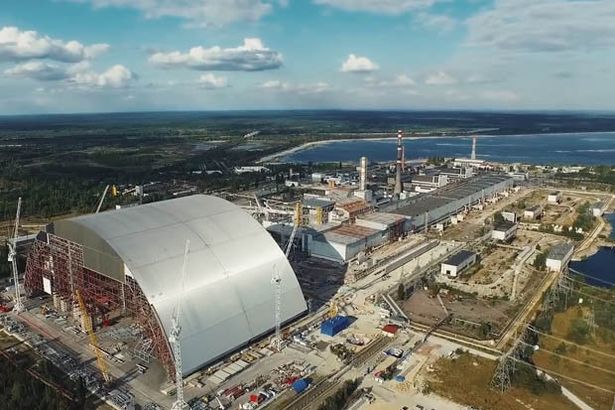 A French consortium came up with the Resolution plan.

This would cover the entire sarcophagus, with the reactor still inside it, in a massive new structure.

But the task was huge, as the new sarcophagus needed to be built next to the highly-radioactive site – where radiation levels are 20 times more than a lethal dose – then moved to its final position, without risking the safety of the workers.

The project would cost more than £240million.

Vince Novak, director of nuclear safety at the European Bank of Reconstruction and Development, who oversaw the project, said the first challenge once they began working in 1999, was to shore up the existing structure to stop it from collapsing. They found that the original sarcophagus was so precarious that it could have collapsed at any moment, risking another Chernobyl disaster.

“Pieces had been dropped in one by one and not tied together.

“They were just sitting there and what quickly became apparent was that either these beams were sliding or that the wall was moving.

“It came to a point where further movement of an inch or so would have led to the huge beams falling down. You would have a collapse of the shelter.” The segments of the sarcophagus were built and pre-assembled in Italy, then shipped by sea to Ukraine, then transported by road to Chernobyl.

It took 18 ships and 2,500 trucks to get all the parts on site, before the structure was assembled, a task which took more than two years.

To minimise exposure to radiation for the workers, the huge structure was erected 300m away from the accident site and then moved it into position.

The sarcophagus included advanced ventilation systems and remote controlled robotic cranes that would dismantle the existing Soviet-built structure and reactor once the new one was sealed.

The sarcophagus included advanced ventilation systems and remote controlled robotic cranes that would dismantle the existing Soviet-built structure and reactor once the new one was sealed.

When the building was finally moved into its final resting place on 29 November 2016, it was the largest object ever moved by people.

Over 100,000 people were involved in this second effort to make the world safe from the continuing threat of Chernobyl. Finally, 30 years and seven months since the explosion, the reactor was finally declared safe.