JUST a few days before cinematographer Halyna Hutchins was accidentally shot dead by actor Alec Baldwin she was posting pictures of herself on the set of Rust.

The production team had set up home in early October at the Bonanza Creek Ranch just outside of Sante Fe, New Mexico. 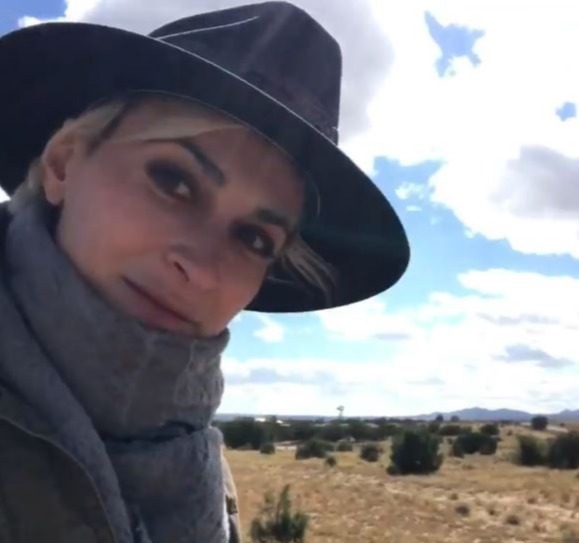 Sadly tragedy struck when Alec was filming a scene on the set that required him to fire a gun that was supposed to be loaded with blanks.

But, the gun discharged either shrapnel or a bullet, which hit Halyna and director Joel Souza.

Just hours before the violent mishap, Alec posed in character on the set in an Instagram post.

He was pictured wearing dirty cowboy boots, a vest, and a bandana while holding a hat looking tired in front of his trailer. 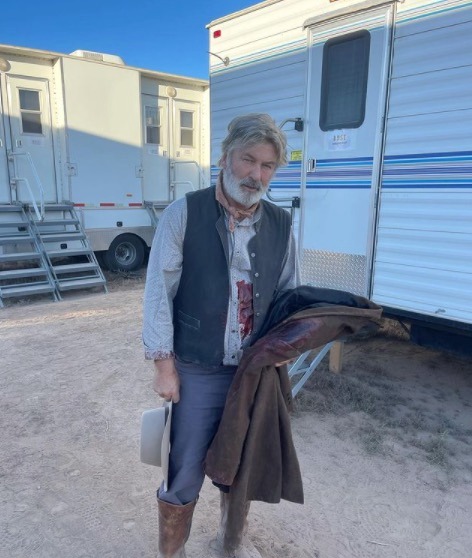 The actor said: "Back to in person at the office. Blimey…it’s exhausting."

Meanwhile, in a final Instagram post, 42-year old Halyna shared an image of her riding a horse as she filmed Rust.

In the selfie video, she smiles while her horse trots down a path behind some fellow riders, with the wind blowing her hair beneath a black cowboy hat.

In her post, Halyna wrote: “One of the perks of shooting a western is you get to ride horses on your day off.” 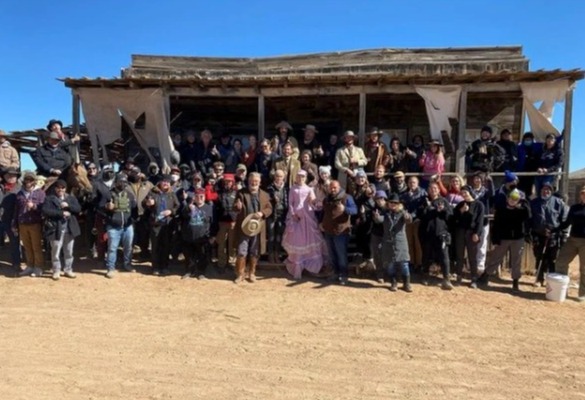 In a statement first given to The Sun, Santa Fe County Sheriff Juan Rios revealed: “The sheriff’s office confirms that two individuals were shot on the set of Rust.

"Halyna Hutchins, 42, director of photography and Joel Souza, 48, director, were shot when a prop firearm was discharged by Alec Baldwin, 63, producer and actor."

Halyna was airlifted to the hospital where she later died from her injuries. 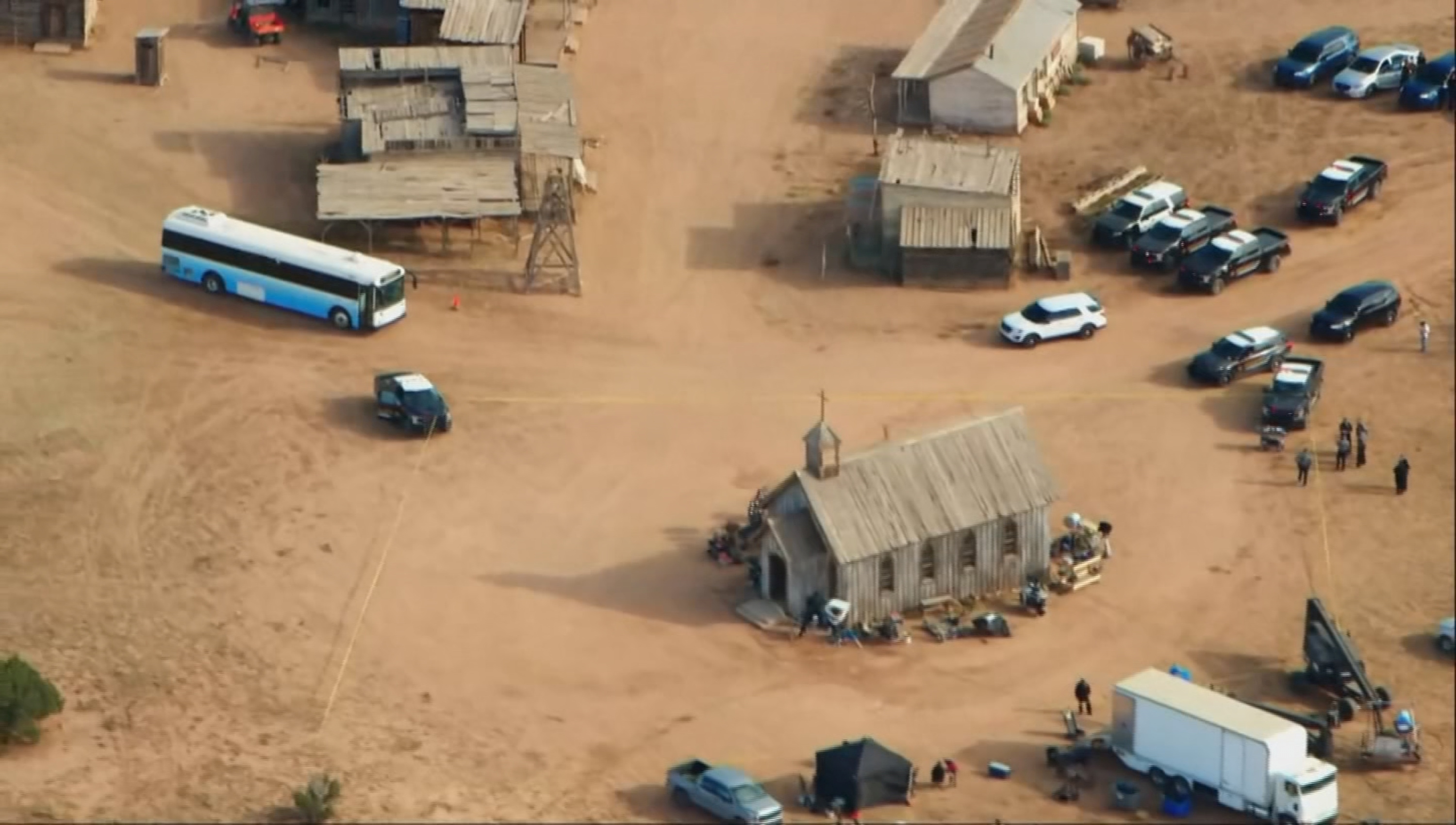 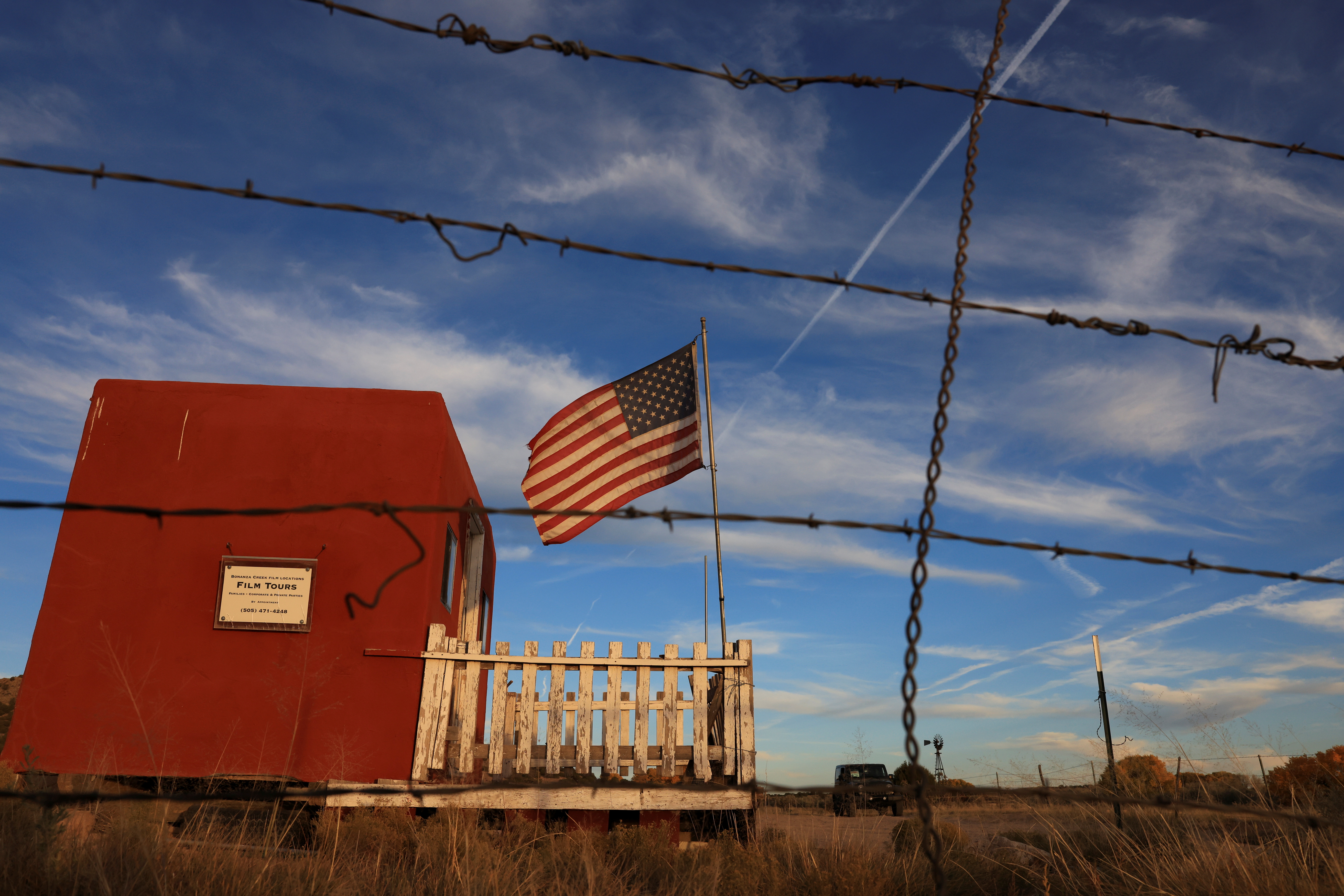 The shooting at Bonanza Creek Ranch just outside of Santa Fe, New Mexico happened in the middle of a scene that was either being rehearsed or filmed – with the incident potentially being caught on camera, officials confirmed.

The TV and film star was "unaware" about the type of ammunition in the gun, according to Deadline.

Due to events, filming has been paused, with a rep saying: “Production has been halted for the time being on Rust. The safety of our cast and crew remains our top priority." 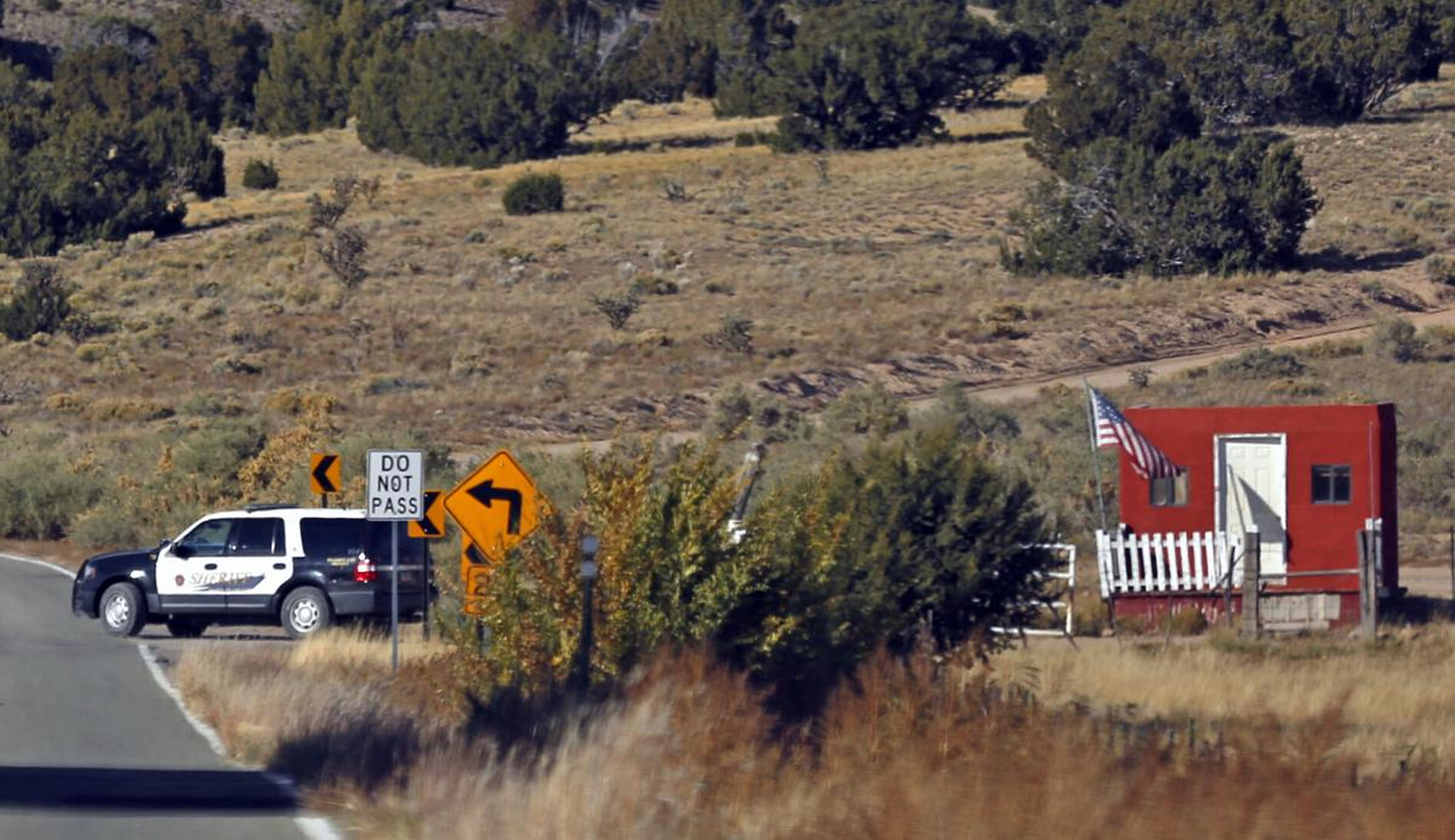