Welcome to Deadline’s International Disruptors, a feature where we’ll shine a spotlight on key executives and companies outside of the U.S. shaking up the offshore marketplace. This week, we’re talking to Swedish Film Institute CEO Anna Serner, who is stepping down after 10 years in the role. Serner has been hugely influential in tackling inequality for women in the film industry and is known for her trailblazing gender parity initiative “50/50 by 2020.” Here, Serner reflects on her tenure and why small steps forward can equate to big change.

Long before #MeToo was a trending hashtag or Time’s Up existed as an organization, Swedish Film Institute head Anna Serner was busy serving her own local film industry a tall order of reform in the gender parity space.

The Stockholm-born exec, who became CEO of the state-backed film promotional and funding body in 2011, was appalled when she came into office and found only 32% of SFI’s features were produced by women and just 26% of films funded were directed by women. Statistics in Sweden had shown that between 2000 and 2012, 70% to 90% of all Swedish film productions were typically directed by men in any given year.

“It was a catastrophe,” recalls Serner. “We had to change it. I gave myself half a year to understand why and find out what the real obstacles for women were and then I presented an action plan. I had a very clear idea of what I wanted to do – I wanted to achieve 50/50 and I just hoped the industry would help me because I am not afraid of progress.”

Anyone who knows Serner knows this to be true: she’s a woman who is value-driven and acutely aware that actions speak louder than words. When she steps down from her role this week, after a decade-long stint as SFI’s CEO, her lasting legacy will be her pioneering “50/50 by 2020” initiative. The action plan was a resolute call for equal representation and female leadership in the Swedish film industry by 2020. Since she first launched it in 2012, it not only grew to become something that permeates all the decisions the SFI now does, but also, crucially it worked. 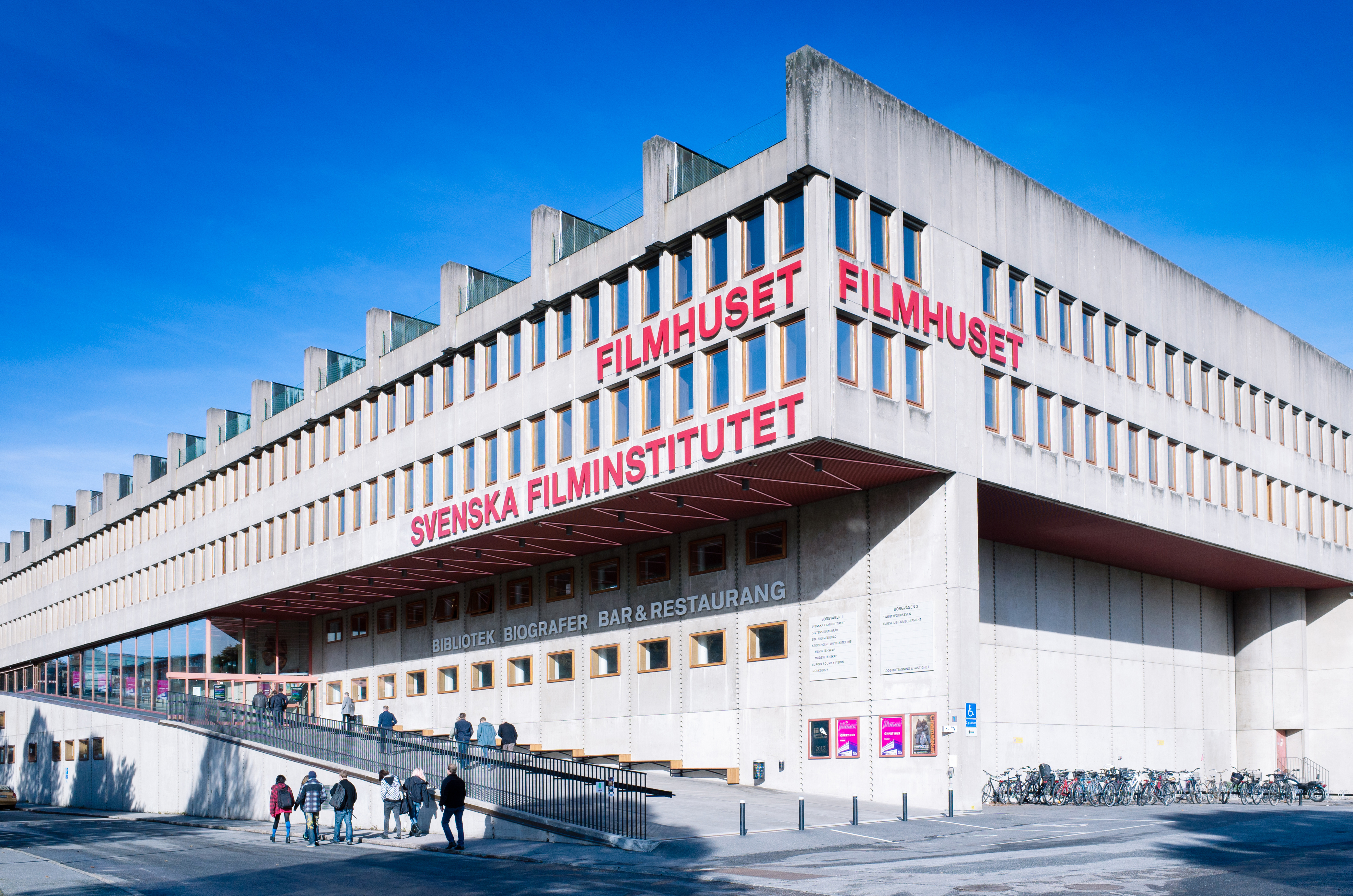 By 2014, the ambitious target was met and half of the films that the SFI supported were made by women that year while in 2016 the female-led projects it backed grew to 64%. It’s a shining example of how systemic structures can be broken down when the decision-makers truly action change.

Many members of the international film community will largely remember Serner’s launch of the 50/50 by 2020 initiative in Cannes in 2016 but Serner says the company actually launched it on the Croisette in 2013. Concerned that the people she wanted to reach would not come to a gender equality presentation, the initiative was announced at SFI’s 50th anniversary beach party at the festival that year.

“A lot of journalists came and I presented our action plan but they didn’t write anything,” she recalls. Turnout for the party was so high but it seemed gender equality wasn’t on the agenda for many attendees. Ironically, security at the door even had to turn away Harvey Weinstein because of the event was over capacity.

“Can you imagine?,” laughs Serner. “The guards didn’t know who he was, I really didn’t either –  but he was very pissed off.”

Serner’s bold 50/50 by 2020 initiative was put into place without using quotas and instead, individual commissioners were required to make the case for why a project should receive funding by assessing its quality, which they defined based on “relevance, originiality and craft.” They also wanted every film to pass the Bechdel test, which means a project must have at least two named female characters who talk to each other about something other than a man.

“We had to work a lot with the artistic decision makers to create a language for them about what quality really means,” says Serner. “Their arguments for why we should fund a film were always based on emotions so using the criteria of ‘relevance, originality and craft’ helped them to rise a bit above the subjective opinionated feelings.” 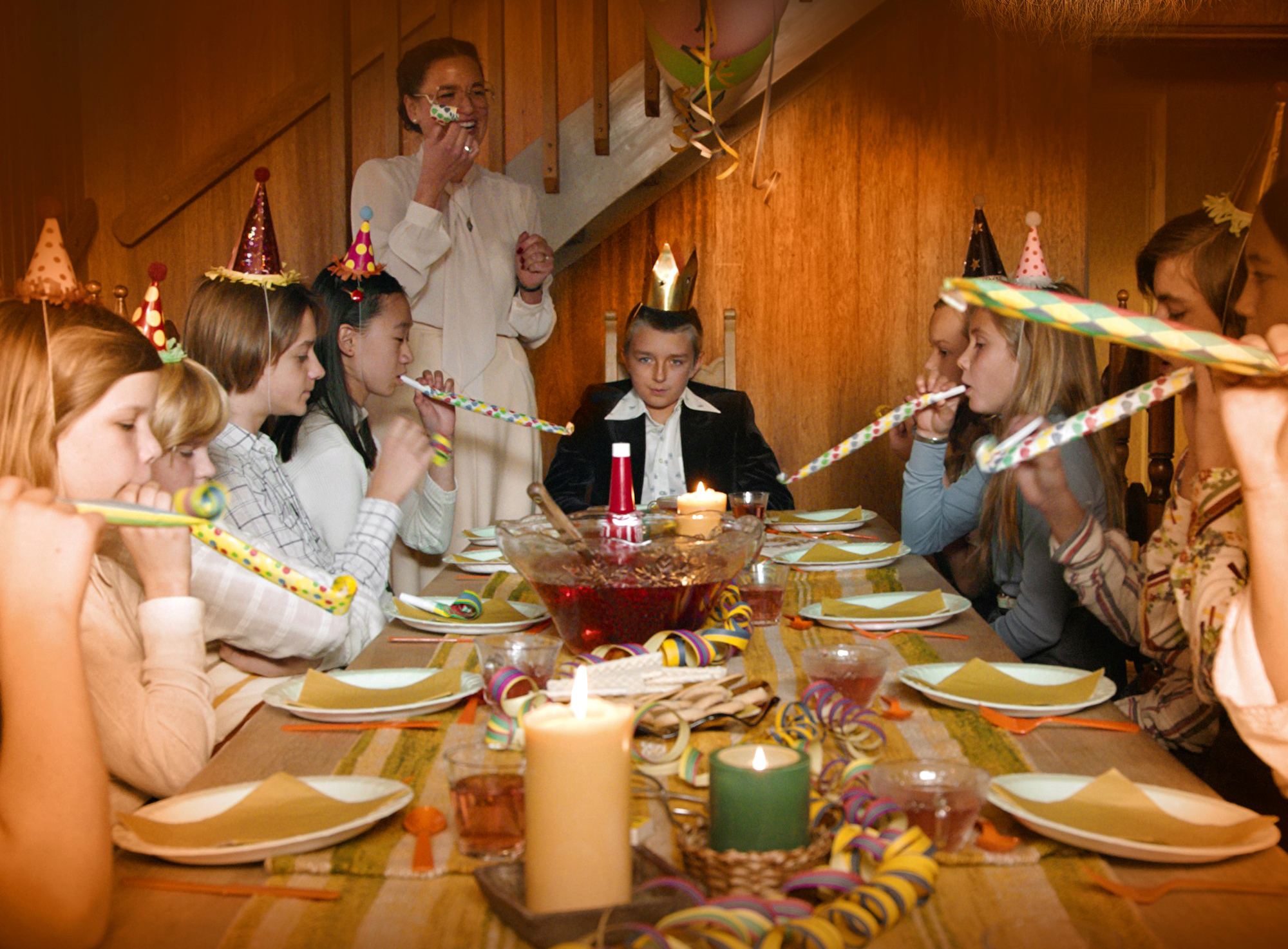 Serner’s steadfast ambition to change the landscape within her own country’s film world stems deep. Raised in a family of academics, she grew up in an environment where conversations about justice and equality were the norm. When she finished high school, she decided to enter film school to study film science.

“I was very young,” recalls Serner. “But I realized quite quickly how there were a lot of hidden power structures in the school. It was all the guys picking their teams and they only picked the girls they liked or the girls they wanted to have sex with. I realized that this was not my cup of tea and would end up having to line-up making coffee for years.”

She pivoted and went to law school and became a lawyer at the Advertising Associate of Sweden. When the CEO of that company left abruptly, Serner sent a letter to the chairman on the board to detail the kind of person the company would need to steer the ship. Impressed with her opinions, he hired Serner in a surprize move as the CEO at just 34.

“The first thing that happened in that job was that I was called up by a reporter from a trade magazine who said they had discovered that we’d made a salary survey in the advertising industry and that women earn less in the same positions,” she says. “And I responded, ‘yes, it’s shit.’ I thought everyone understood that women didn’t have the same opportunities. A few days later, the headline ran ‘It’s Shit, Says Anna Serner’. I was kind of out of the closet, but I wasn’t scared about it.”

She adds, “For me, I never saw that talking about obvious stuff would be threatening or strange, but I realized pretty soon that I was very alone and that women in leadership rarely talk about themselves being labelled the ‘weak’ gender. They typically don’t like to see themselves as victims of a structure but I don’t have a problem with that. I never hesitated to be a feminist.”

Serner went on to spend 10 years at that company and then went onto run her own marketing communications agency. After that, she became managing director at the Swedish Media Publishers’ Association, where she was active in public debate on the freedom of speech and media’s place in society.

“When I was approached for the job at the Swedish Film Institute, I told them you must understand that I am a profiled feminist leader and I’m not willing to not talk about this so if you don’t want me to talk about feminism or gender equality, don’t pick me,” she says.

Indeed, when Serner began to resow the landscape for the Swedish film business, it ruffled some feathers – “a lot of dudes were mad because they didn’t get same money” – but for her, that comes with the territory.

“When it comes to talking about gender equality, it’s very important to everyone and everyone believes in it as long as it’s out there somewhere,” she says. “But when you do get it in your lap and it starts burning, then you’re not happy with it.” 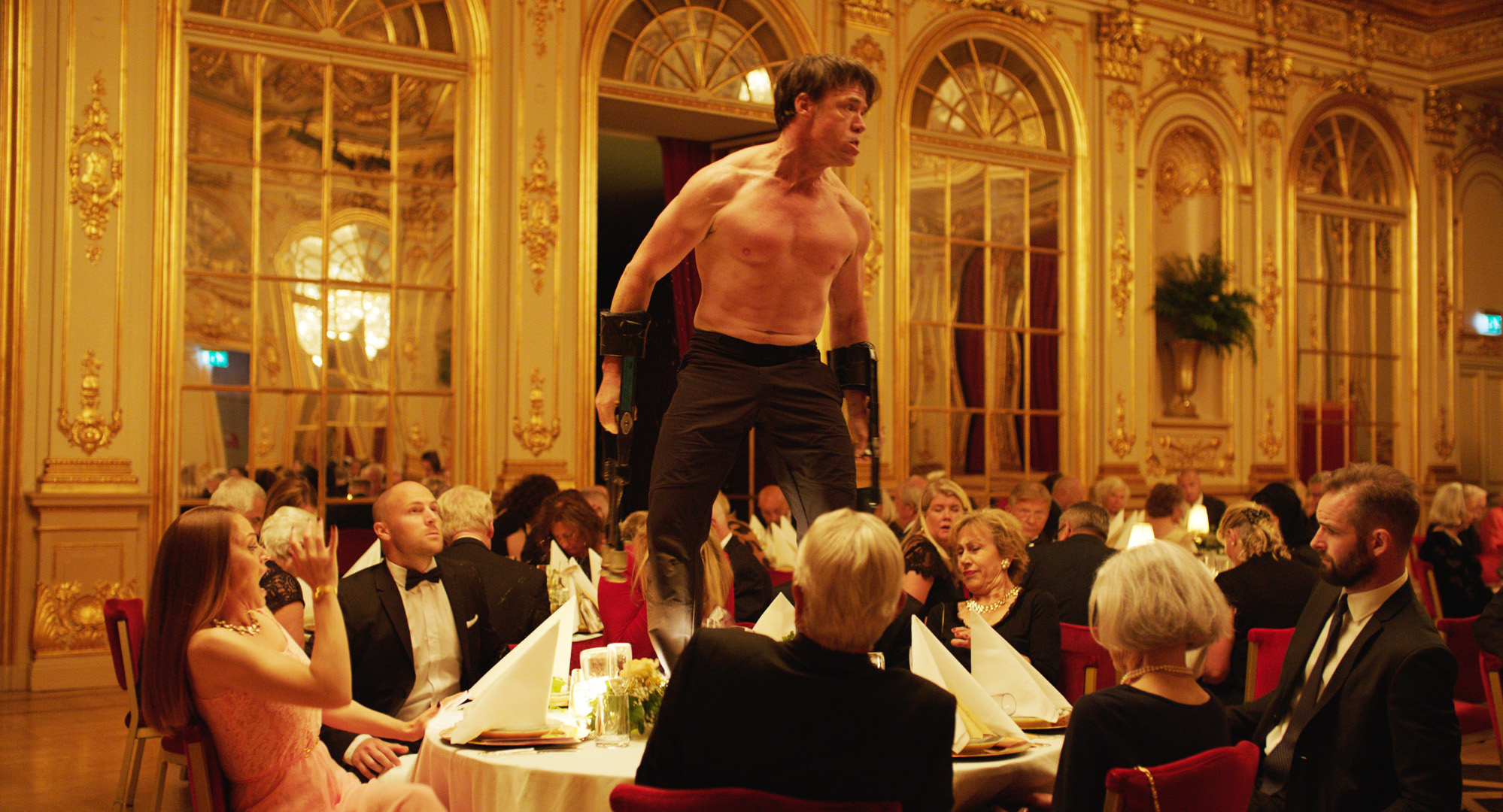 Indeed, some of Serner’s critics in Sweden have suggested she puts too much emphasis on gender parity and in Cannes 2018 there was commotion around her suggestion that if SFI’s funding for its more commercial projects didn’t go to any female directors or producers the following year, in 2020 all that funding would be dished out to women only.

But change is almost always uncomfortable and Serner’s trailblazing efforts have since created a ripple effect throughout the international film arena, inspiring other countries and companies to check their gender parity status. She has become a global expert and popular speaker on the subject of gender equality in the film business.

Looking at the current climate, Serner is happy with how far things have come for not only women but for people of all diverse backgrounds in the film world, but “there’s definitely much room for improvement.”

“I really want everyone to start entrusting women with bigger budget films, because it’s the bigger budget films that reach a larger audience,” she says. “It’s time that those [decision-makers] with bigger budgets understand that they have to be more inclusive. When you see the big streaming providers like Netflix and Disney+ having these strict diversity policies that are really demanding diversity and change, it’s really amazing to see. The new industry is taking this seriously, but the old industry needs to change.”

This week, Serner steps down as CEO from SFI after 10 years and she’s feeling, understandably, a lot of mixed emotions. But she is certain that now is the right time to hand the reins over to someone else (her successor has not yet been announced) as the film industry begins to navigate its way through unchartered waters.

“Now it’s time for someone with fresh perspectives to dig into this new platform-neutral but also business-model-lacking era,” she says. “It’s a disruptive time and disruption should be led by someone who is free from history and sentimental feelings.”

When she announced her resignation earlier this year, more than 50 organizations, including The Black List, the European Film Market and Time’s Up UK, wrote a joint open later thanking Serner for her dedication and good work. The letter, initiated by the org Women in Film and Television International, praised her for her “long commitment and work towards inclusion in the global film industry.”

“We have to remember though that there are good intentions out there and we need to grasp it,” says Serner. “That is when we make small steps forward. We will not reach parity for everyone fast because there are too many structures that need to be torn down but we can really make a difference if we stick with it.”