Over the years, Marvel comics have expanded into dozens of mediums in several countries. In the early 2010s, four twelve-episode series released as Marvel Anime featuring Iron Man, Wolverine, X-Men, and Blade. However, the plot of the Iron Man series might sound very familiar to fans of Avengers: Age of Ultron. The Iron Man anime might have predicted the story of the second Avengers movie. 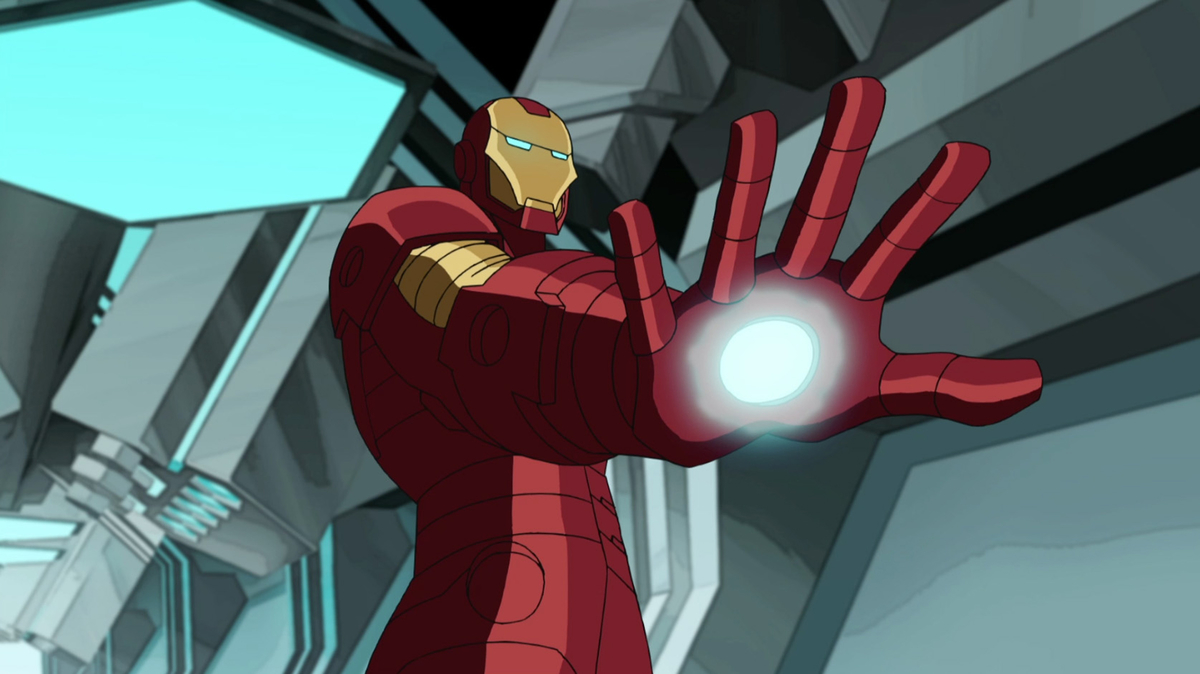 The plot of the ‘Iron Man’ anime has several plot similarities to ‘Avengers: Age of Ultron’

The show follows Tony Stark as he travels to Japan to build an arc reactor. However, he also plans to establish Iron Man Dio, a replacement program from when he retires as Iron Man.

Of course, things do not go as planned.

Iron Man Dio becomes corrupted and starts firing on friendlies in the first episode of the anime. The infected Iron Man armor, the glowing red eyes, and Tony’s failed attempt at creating a replacement Stark Tech protector fall right in line with Avengers: Age of Ultron.

However, Marvel comics did publish an Age of Ultron storyline in 2013. Before the film’s release, many fans assumed it would adapt the comic’s storyline.

Was ‘Avengers: Age of Ultron’ based on the comic storyline of the same name?

During a 2013 interview, Joss Whedon confirmed that Avengers: Age of Ultron did not adapt the storyline from the Marvel comics.

“A lot of people — because we called it Age of Ultron, and there was a book, Age of Ultron, just recently — assumed that was the storyline we are doing, which is not the case. We’re doing our own version of the origin story of Ultron,” Collider reported Whedon saying during San Diego Comic-Con.

However, the Iron Man anime released before the Age of Ultron comic even hit shelves. If the Marvel Cinematic Universe did not adapt the comic, could it have pulled elements from the Marvel Anime series?

“We’re basically taking the things from the comics for the movies that we need and can use,” Whedon said. “We are crafting our own version of it where his origin comes more directly from the Avengers we already know about.”

The Marvel Anime project remained a separate entity from the Marvel Cinematic Universe movies. However, other Japanese-produced Marvel titles have influenced the wider Marvel Universe.

While the Marvel Cinematic Universe movies do not have as much popularity in Japan, several Marvel superheroes have appeared in Japanese media.

A Japanese Spider-Man show starred Shinji Tôdô as Supaidāman. Spider-Man: Into the Spider-Verse directors already confirmed that Supaidāman is set to appear in the sequel.

Then beyond TV shows, the Marvel Mangaverse became a canon alternate Earth where the Marvel universe was reimagined in a manga art style.