Is There a New Episode of 'SNL' Airing This Week? 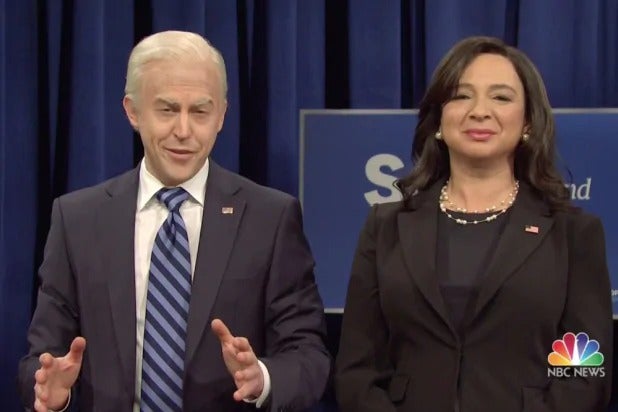 “SNL” is back, now in its 46th season. The most recent new episode, which aired on December 19, was hosted by “Wonder Woman 1984” star Kristen Wiig, with Dua Lipa as the musical guest. That morning, Jim Carrey surprised everyone by announcing he was done playing Joe Biden, and the cold open sketch that night revealed a new Biden: cast member Alex Moffat.

Carrey might not be the only recurring big name to be done with “SNL.” Since Donald Trump lost the election, Alec Baldwin very well might be done playing Trump. He hasn’t appeared since the episode immediately after the election — he held up a little “Thank you” sign at the end of it — and “SNL” won’t return with new episodes until after Biden is inaugurated.

While it wouldn’t be surprising if they do one more Trump cold open to check in on him after he gets kicked out of the White House, there’s certainly a distinct possibility that we will never see Baldwin’s Trump impersonation ever again.

This week, on Saturday, Jan. 2, there WILL NOT be a new episode of “SNL.” There won’t be any new episodes until late January.

As it usually does on off-weeks, NBC will air two reruns on Saturday night. The first, at 10 p.m. ET/PT, will be take us all the way back to a 1989 episode that was hosted by Dolly Parton, who also served as the musical guest for that episode. And at 11:30 we’ll get a re-air of John Mulaney’s episode that aired this past Halloween — The Strokes were the musical guest on that one.

You can be pretty sure this season of “SNL” be very political for the full stretch. This is an election year, and an impossibly hectic one at that, so it’s been hard for any of us to think about anything other than politics. And, well, not many folks are really expecting things to calm down all that much even now that we’re past Election Day.

The premiere episode came out hard with political commentary, with the debate cold open, a very political monologue from Chris Rock, and a stunned discussion of Trump’s COVID-19 infection from Michael Che on Weekend Update.

And “SNL” hasn’t slowed down with its political content, with each cold open in season 46 being about the election. After that debate sketch in the premiere, we got two other debate sketches, one for the VP candidates and one other for the presidential candidates, as well as one about the dueling town halls from when Trump was infected with COVID-19 and refused to submit to safety measures.

The show’s writers were certainly pleased with the election results as well — the cold open sketch in the episode after Election Day was certainly celebratory. That sketch also parodied the episode after the 2016 election in which Kate McKinnon took the stage as Hillary Clinton and played piano while singing “Hallelujah” — this time, Baldwin, as Trump, performed a mournful version of “Macho Man.”

“SNL” tried to drift away from that political focus during season 44, but certainly didn’t shy away from politics in season 45 — a season in which the actual Elizabeth Warren popped up to play herself in a sketch.

The renewed focus on politics in season 45 was not just about mocking Trump, but also lampooning the circus that was the run up to the Democratic primaries. Not that the sketch show has in any way shied away from mocking Trump. The impeachment has certainly been a common topic for cold open sketches this season.

There was the one where Baldwin’s Trump went through his contacts list trying to find a fixer who could make the impeachment stop, ending with a call to Liev Schreiber playing himself — Trump thought his character Ray Donovan, a fixer on the eponymous Showtime series, was actually a real person.

There was also that one where “SNL” sent up the impeachment hearings by doing a “Days of Our Lives” parody that starred Jon Hamm.

As for the madness with the Democratic primary, we had numerous big cameos in the debate sketches in season 45. The show tried out multiple different Joe Bidens last year, with Woody Harrelson taking up the role a couple times and Jason Sudeikis giving it a shot as well.

They also brought in many other celebs to play other candidates in the Dem primary, including Lin-Manuel Miranda as Julian Castro, Larry David as Bernie Sanders, Rachel Dratch as Amy Klobuchar, Fred Armisen as Michael Bloomberg, and Will Ferrell as Tom Steyer. Maya Rudolph also played Kamala Harris a few times, and it was only natural that they’d keep her around for season 46.

That’s a lot of cameos, and “SNL” actually managed to jam nearly all of those folks into a single sketch — a 12-minute debate parody from a late November episode. Miranda did not appear in that one, but he had previously popped up as Castro in October in a parody of the Democrats’ LGBTQ town hall that was moderated by Billy Porter in character as himself. 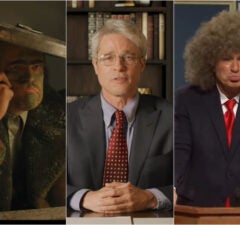 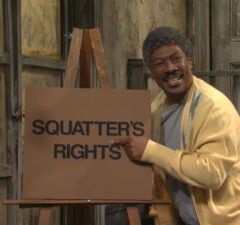 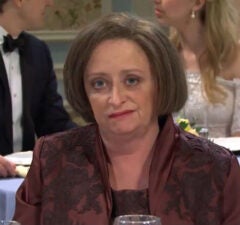 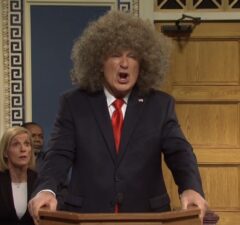 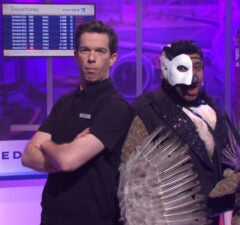 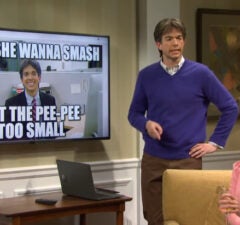 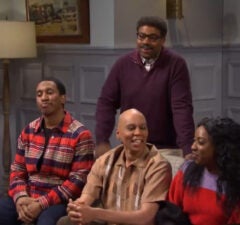 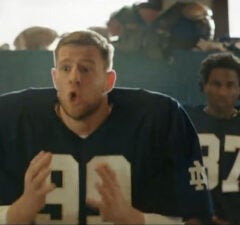 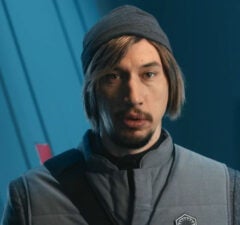 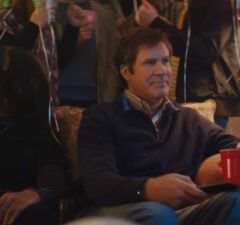 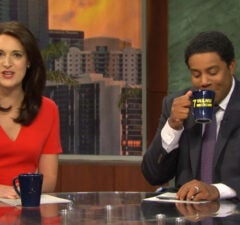 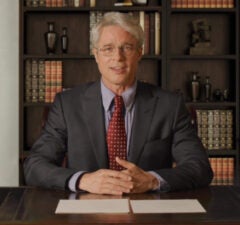 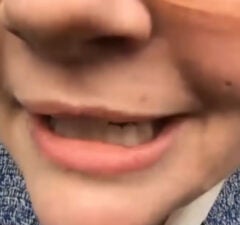 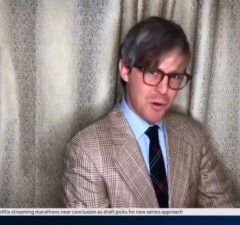 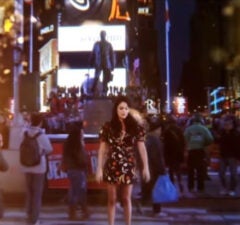