Is This Really What Prince Harry Said When He Saw Diana’s Statue For The First Time? 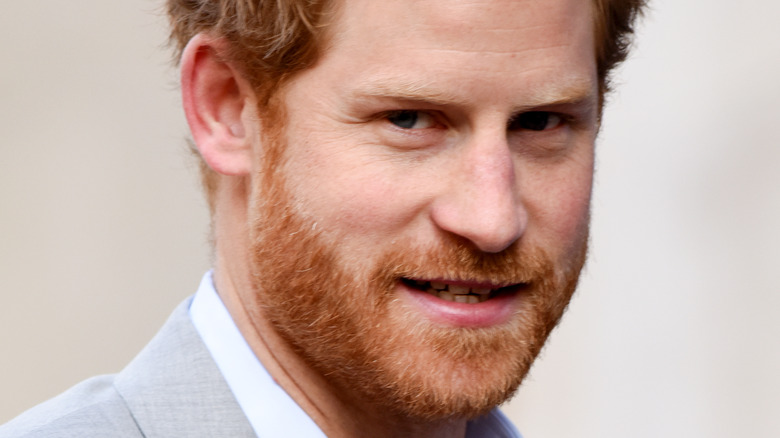 While Princess Diana’s statue unveiling proved to be a small, quiet affair, it was still moving to see her two sons working together on the occasion. Even though Prince William and Prince Harry didn’t officially share their initial response to their mother’s tribute, lip readers have tuned in to see what her sons had to say. A professional lip reader shared his thoughts with the UK’s The Mirror, noting what he believes Prince Harry said at the moment he saw his mother’s statue.

The small ceremony took place behind the walls at Kensington Palace at the Sunken Garden to reveal the commission that has been in the works for years. According to the outlet, Ian Rank-Broadley was the artist behind the bronze likeness. After the brothers walked in, smiling and laughing with the small number of guests, they turned their attention towards the statue. The lip-reader, Jeremy Freeman, says that Harry appears to have exclaimed, “Wow! Isn’t that amazing?”

As for Prince William, Freeman believes he uttered, “What a reveal. Okay. Okay.” 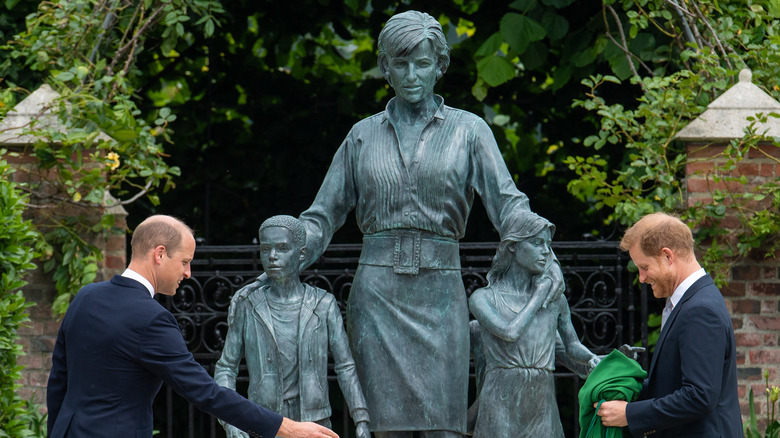 Inevitably, the royals will have their every twist and turn analyzed. This historic moment was no exception. PureWow worked with psychotherapist and body language expert, Toni Coleman, to deduce the status of the relationship between Prince William and Prince Harry. “I think both had strong emotions which were on display in these pictures. However due to their differences, they express them so differently,” she offered. “I think [their] statement voiced what both feel and along with this statue and celebration of their mother, will help them to finally express some of that long pent-up grief and sadness.”

An intimate moment that they shared with the world, the brothers walked into the garden together and found themselves greeted by 4,000 flowers, The Mirror reports. Framed by a serene landscape and beautiful foliage, the statue left the brothers in awe with Prince Harry finishing by saying, “This is spectacular.”

The garden also featured Princess Diana’s favorite flowers, forget-me-nots, as a special nod to the late Princess. On what would have been her 60th birthday, Princess Diana finally received a statue commemorating her legacy and work that impacted the world.