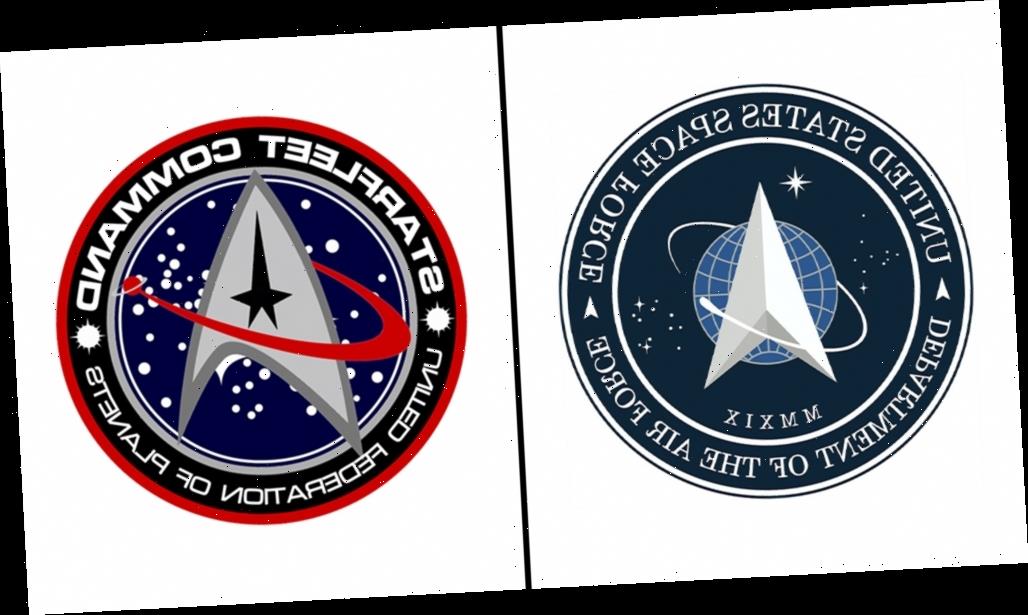 President Donald J. Trump unveiled the official logo for the Space Force on Friday and was instantly jeered and cheered by Star Trek fans who say the design boldly goes beyond the line of borrowing.

Trump’s tweet unveiling the logo is another reminder that the sixth branch of the U.S. military will be an extra-terrestrial enterprise. What better model of that then Starfleet, the exploration and military organization that Gene Roddenberry introduced in the first episode of Star Trek in 1966?

The Commander-in-Chief was a 20-year-old when Roddenberry’s space-faring sci-fi classic premiered on NBC so it’s likely that it made an impression on him — it certainly influenced NASA, inventors, and scientists of several generations. But the Space Force logo raises speculation that Trump and his cosmic corps may cling-on to Trek motifs too much.

Trump’s tweeted: “After consultation with our Great Military Leaders, designers, and others, I am pleased to present the new logo for the United States Space Force, the Sixth Branch of our Magnificent Military!”

Twitter and social media as a whole are never a neutral zone so there was a quick response from Federation fans who saw familiar elements in the planned patch. Among the responses: Star Trek legend George Takei telling Trump to give the source material its due.

Star Trek is very much on active duty in pop culture these days with the premiere of Star Trek: Picard this week on CBS All-Access and the ongoing speculation about the next big-screen mission for brand after Quentin Tarantino’s attempt to mind-meld with the venerable property.