It’s A Sin follows the lives of three 18-year-old gay men, who move to London amid the beginnings of the HIV/Aids crisis in the Eighties. The Channel 4 show, which was created by former Doctor Who writer Russell T Davies, has received rave reviews since its release. Some consider It’s A Sin to be a follow on from his show hit 1999 drama Queer As Folk that acknowledges the devastation of Aids within the gay community.

It’s A Sin delves into the Aids crisis in the UK, which was known about in the early Eighties and still affects millions of people today.

UNAIDS reported that there were approximately 38 million people with HIV/Aids worldwide two years ago, of which 1.7 million were new infections that year.

That figure marked a 23 percent decrease in people acquiring the disease from 2010 but warned more needed to be done.

UNAIDS highlighted that new infections were three times higher than the 2020 targets set by the body. 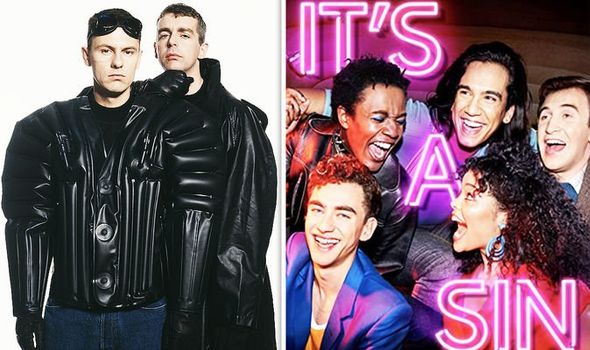 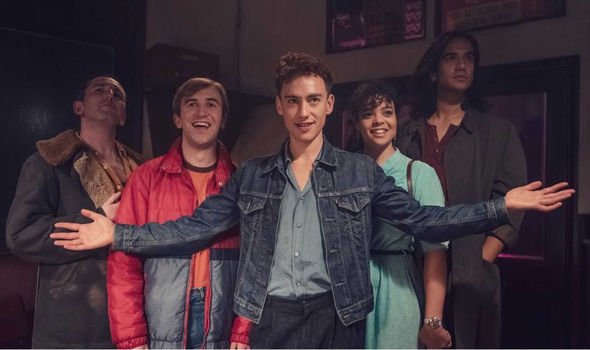 Since It’s A Sin’s release, the drama was named as one of Esquire magazine’s “Best TV Shows” of 2021 and The Guardian described it as a “poignant masterpiece”.

The popularity of the show has led some to analyse further aspects including the song It’s a Sin, which was covered by the band Years & Years.

They recorded a slowed down solo piano cover of the Pet Shop Boys’ synth-pop track and proceeds from the song will go to the George House Trust charity, which helps people affected by HIV. 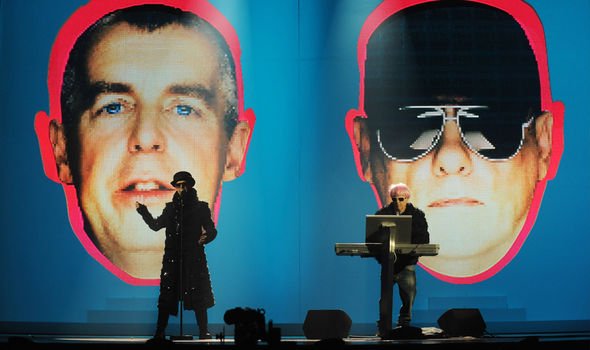 But behind the song It’s A Sin is a bitter battle between the Pet Shop Boys and the British DJ Jonathan King.

After the Pet Shop Boys released the hit in 1987, Mr King accused the creators of plagiarising another song. 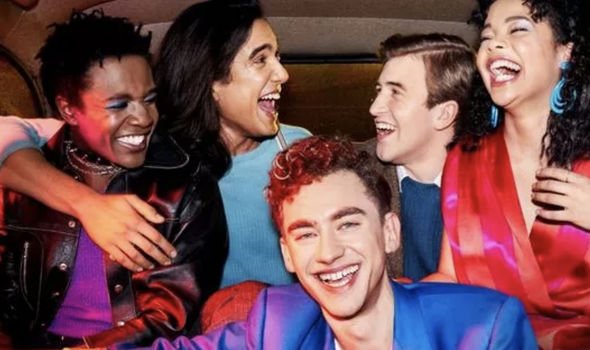 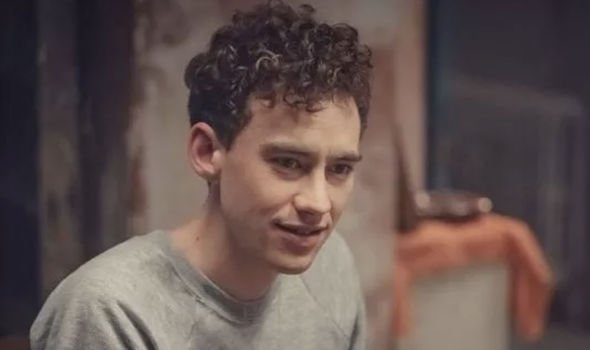 Mr King alleged that they had “plagiarised” the melody from Cat Stevens’ 1971 hit Wild Word in a 1987 column for The Sun.

In a bid to prove his point, Mr King released a cover of Wild World as a single and used similar musical arrangements that were featured in It’s A Sin.

Mr King’s cover was said to have “flopped” in the charts and later the Pet Shop Boys sued him for libel.

Prince Harry on the ‘resilience’ of those living with HIV/AIDS

In a 2015 Independent column, Janet Street-Porter claimed that the legal action was launched after Mr King “refused to admit he was wrong”.

The Pet Shop Boys, who consisted of Neil Tennant and Chris Lowe, won an out-of-court settlement, which they donated to charity.

Mr Tennant later told The Spectator that Cat Stevens, real name Yusuf Islam, had offered to intervene ahead of the court case.

He said: “Yusuf Islam wrote us a very charming letter offering to mediate at one point. 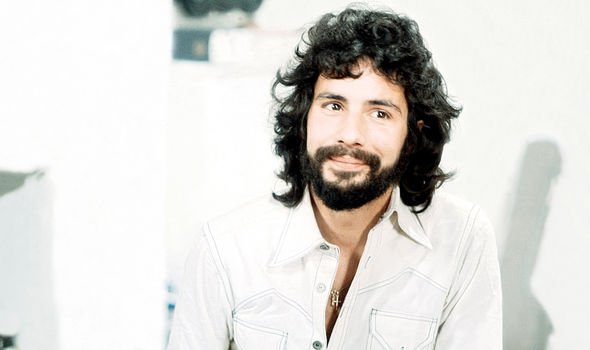 “We hadn’t stolen It’s A Sin from Wild World…”

Mr Tennant argued that it was “possible to write a song” that “coincidentally sounds like” another track without hearing it.

He felt that the song’s “strong, logical chord change” and melody could have been devised by anyone.

But Mr Tennant maintained that their song was devised independently from Mr Stevens’ and that it was possible to sound like “another song, which you may never have heard”. 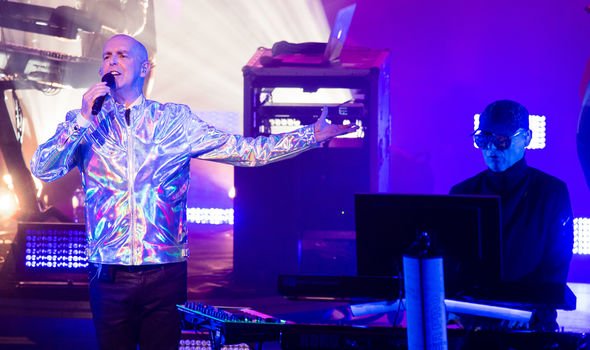 Mr Tennant continued: “For years we used to perform a medley of ‘It’s A Sin’ and ‘I Will Survive’ just because the chord changes were so similar.

“Here’s a great logical chord change for a hit song – it’s been used loads of times.