J.Lo and Ben Affleck Made Their Met Gala Debut

Bennifer are back in full force.

Superstar Jennifer Lopez and her actor and director boyfriend, Ben Affleck appeared together for the first time as the 2021 Met Gala. For their joint appearance, Lopez wore a daring monochromatic brown ensemble courtesy of Ralph Lauren that included a plunging neckline, feathered detailing, and a very sexy thigh high slit and coordinating cowgirl hat. Affleck appeared dapper in a classic black tuxedo. Rather than walking down the red carpet together, Affleck later met Lopez inside of the event where they posed for a few photos together. 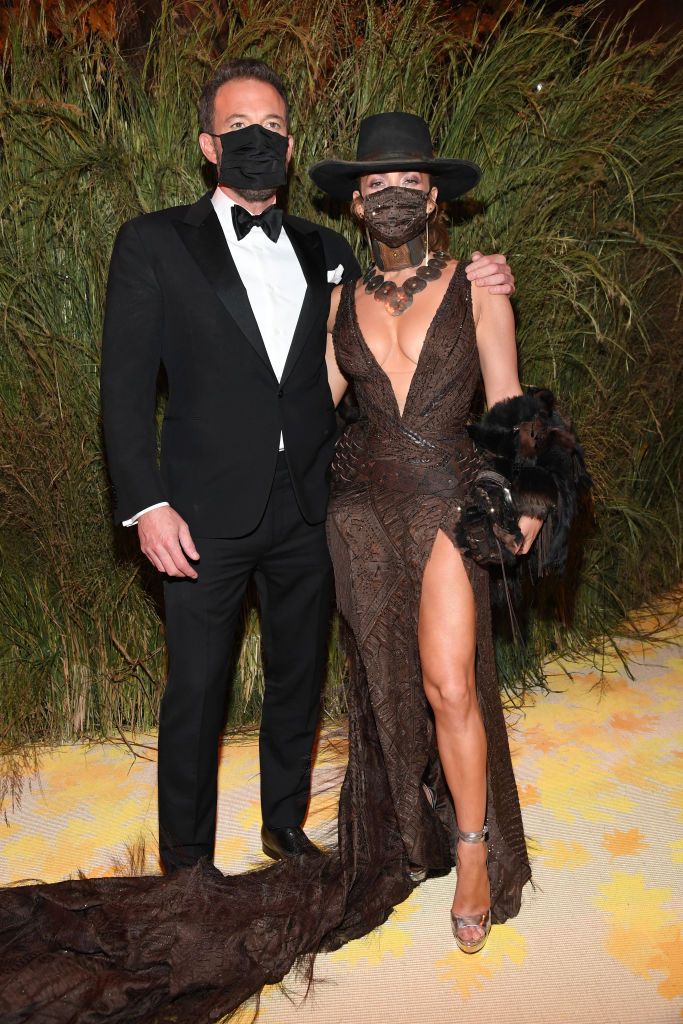 Since they were officially inside the museum, COVID-19 protocols were put in place and the pair wore protective face masks for their photo op—and even shared a COVID-friendly kiss for the cameras. 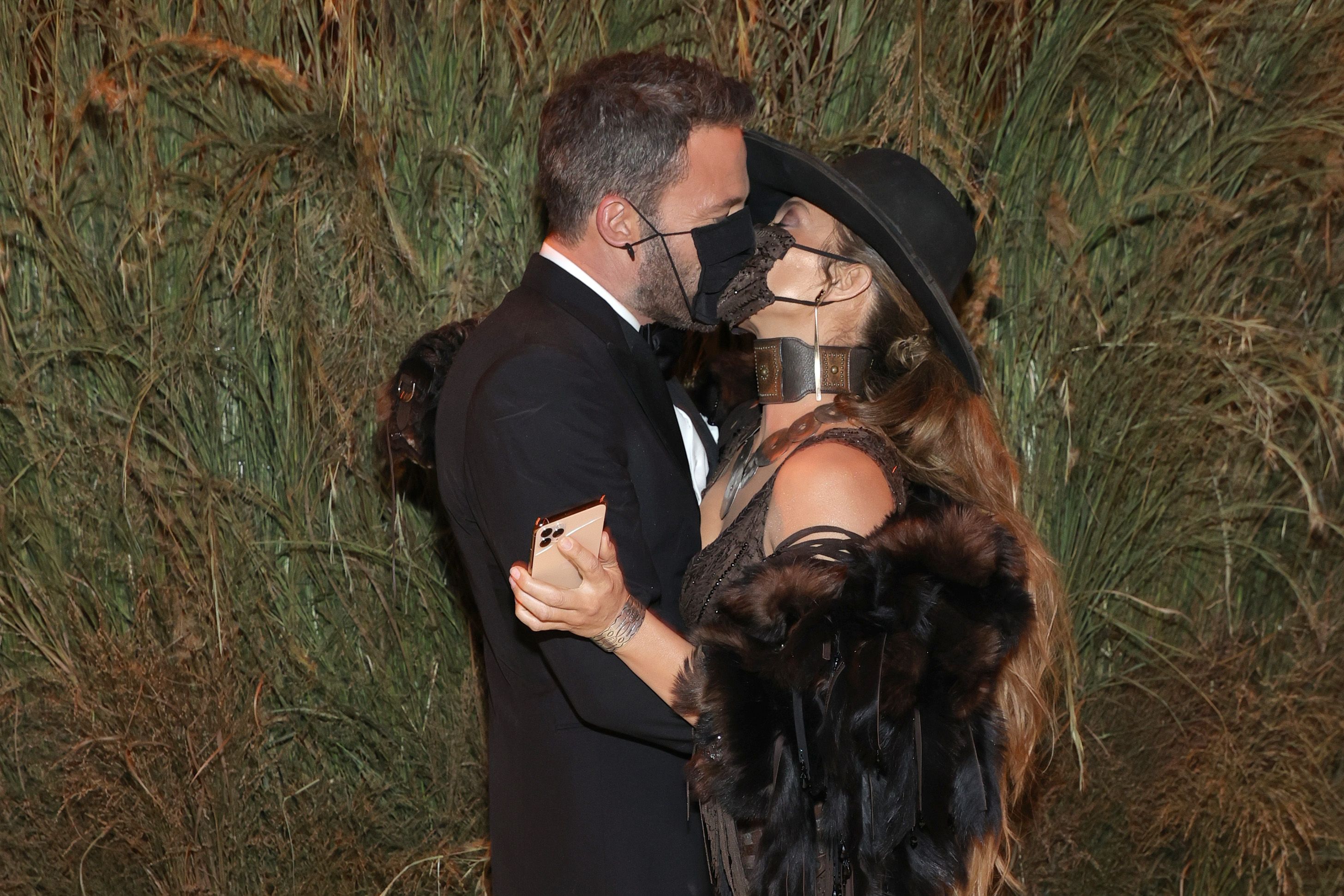 The pair’s official debut on the Met Gala red carpet didn’t mark the pair’s first major public moment together since reuniting however, however. Lopez actually joined Affleck at the 78th Annual Venice Film Festival last weekend for the premiere of his new film, The Last Duel. The couple instantly broke the internet with their surprise arrival, and the moment marked their first official red carpet appearance together in almost two decades.

According to People, the pair are in it for the long haul.

“Ben wants to protect what they have…They want to do everything they can to make this work,” a source previously told the outlet. “Even though their split many years ago was devastating for Jennifer, she has never had a bad word to say about Ben.”

The source continued, “[Jennifer] feels like they’ve been given a second chance.”