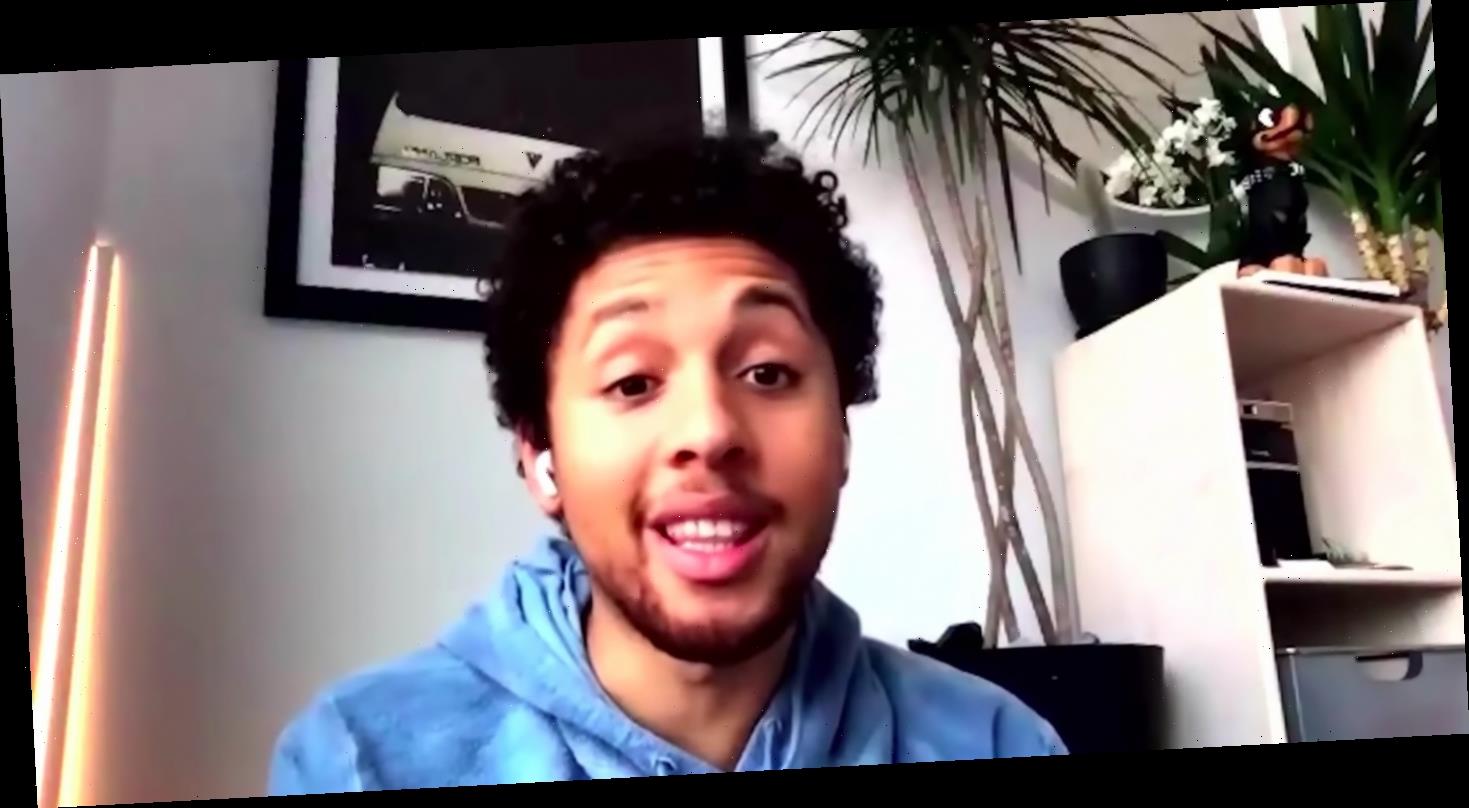 While a cure for the coronavirus is still a ways off, one fairly effective treatment that’s emerged is convalescent plasma therapy, where the blood of a recovered COVID-19 patient — which contains the antibodies that can fight the disease — is donated to a sick person. Young-White spoke with two men who have both recovered from COVID-19 but were barred from donating their blood due to a longstanding FDA ban on gay men doing so.

The ban was instituted during the AIDS crisis, and although the rule was relaxed in 2015, it still mandated that gay men couldn’t donate blood unless they’d abstained from sex for a year (“That’s some straight-up Mike Pence shit,” Young-White quipped). Because of the COVID-19 crisis, the FDA bumped the abstinence period down to three months.

But one of the men Young-White spoke to, Lukus, said that after meeting the abstinence requirement and going through several rounds of screenings, he was turned away. When he went to donate blood in New York City, he was asked why he never had before. When he said he was gay, he was told that the center wasn’t recognizing the new relaxed deferral.

With few other options available until the FDA ends its blood donation policy for gay men, Young-White took it upon himself to help the two men figure out how to pass as straight so they could donate blood. “Your look should kind of say, ‘I’m looking for a girlfriend to shop for me because I can’t shop for myself,’” he cracked. “Also, do you have any clothes that your mom bought you? Plaid? Any plaid?… Do you have shoes that look like they’re too casual for formal events, and then too formal for casual events, and they’re scuffed up and they look like they’re the only shoes you’ve owned for the past decade?”