“Devastating news. Kevin is gone. Way too soon. Beautiful soul. So many great memories. Heartbroken. Sending love to his family and the whole School of Rock community,” Black, 51, posted on Instagram Wednesday alongside two photos of him and Clark — one on the set of the 2003 movie and the other of them reuniting in more recent years.

Clark died earlier on Wednesday after he was fatally struck by a car while riding his bike in Chicago. He was 32.

Clark was biking in the Chicago neighborhood of Avondale when a Hyundai Sonata struck him at 1:20 a.m., police told the Chicago Sun-Times. The driver of the vehicle — a 20-year-old woman — was issued citations in response to the incident and released, police said.

Clark had been biking home when he was killed, his sister told TMZ.

Paramedics rushed him to the Illinois Masonic Medical Center, but he was pronounced dead at 2:04 a.m. 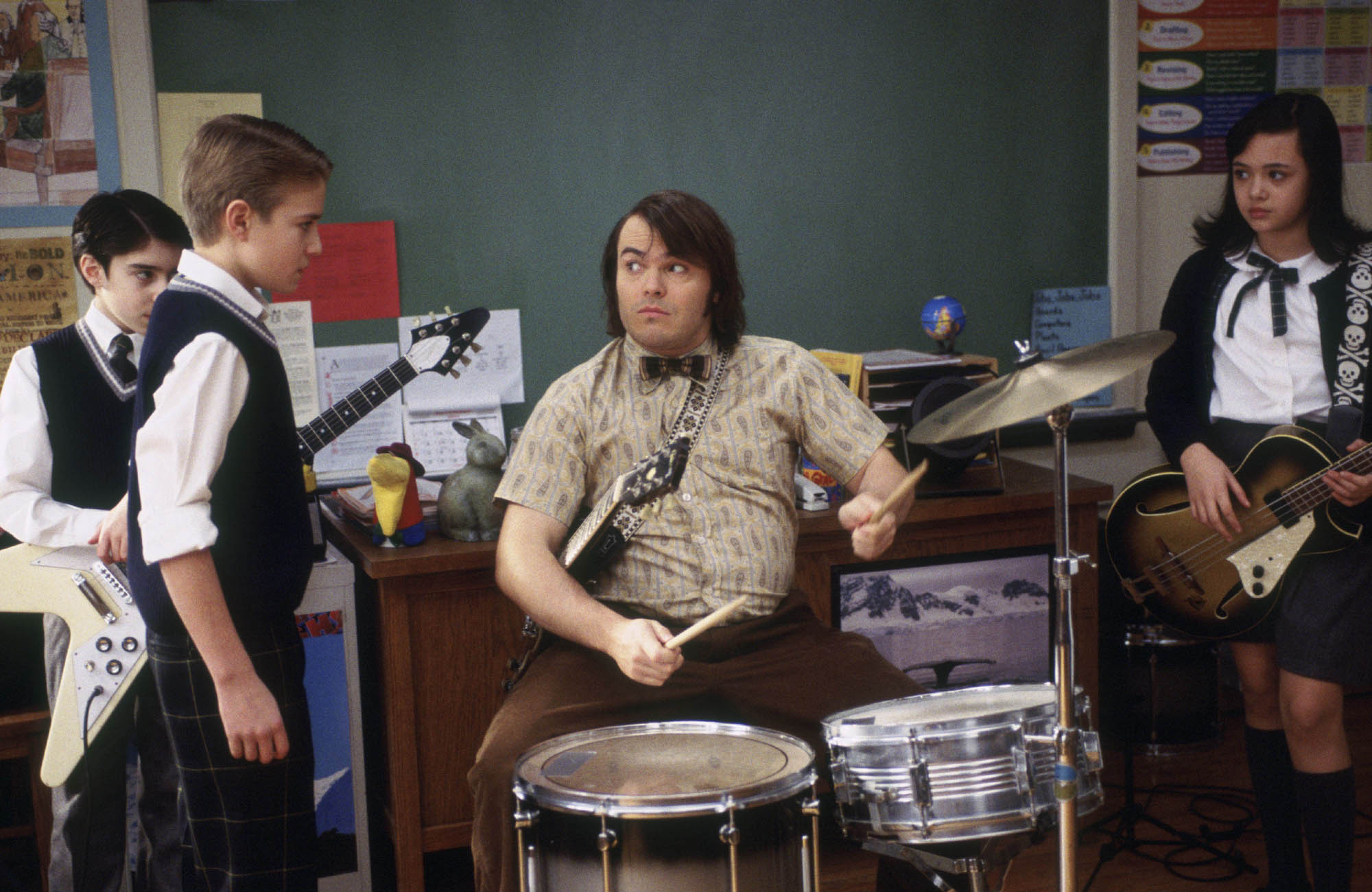 Clark didn’t pursue acting following “School of Rock,” but he did stick with music. His latest music project, Jessie Bess and the Intentions, had its first live show last Saturday.

“He’s just a raw talent. He’s got a heart of gold,” his mother told the Sun-Times.