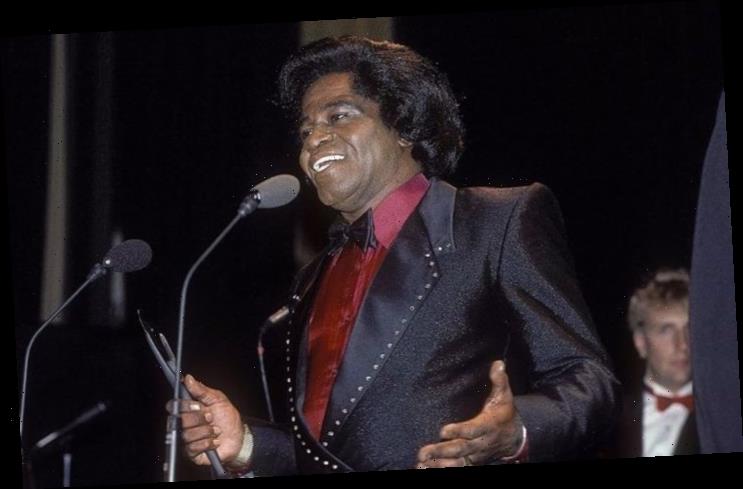 A doctor who treated James Brown insists there was no foul play in the singer’s passing over a decade ago as a new investigation is launched into his 2006 death.

AceShowbiz -The doctor who treated the late James Brown has insisted there was no foul play in soul star’s death.

Jacque Hollander, who knew Brown before he passed, has stepped forward with a mountain of items for investigators that suggest he was murdered.

A spokesperson from the Fulton County District Attorney’s Office has confirmed to TMZ that prosecutor Paul Howard met with Hollander on Wednesday, February 12, 2020, and claimed if the alleged proof of foul play she has submitted holds up, he has expressed solid interest in reopening the case.

However, Dr. Marvin Crawford has since told the publication the Fulton County District Attorney’s Office is wasting its time in looking into Hollander’s purported evidence, because he insists there was no foul play when he examined Brown right after he died.

Crawford says Brown suffered a heart attack on December 23, 2006, and was hospitalised. He suffered a second heart attack not long afterward, resulting in his death on Christmas Day, aged 73.

He adds Brown had a long history of diabetes and hypertension, which contributed to his death, and insists he’s never met Hollander and doesn’t know how she’s come to believe Brown might have been murdered.

And despite Crawford raising questions about Brown’s death in a 2017 CNN interview, suggesting he wondered if the heart attack was triggered by a toxic substance, he now claims, “CNN said I said that but I didn’t say that about the drugs.”