MADE In Chelsea star Jamie Laing left Judge Rinder red faced when he begged him to sleep with his girlfriend – all in the name of charity.

The stars famously look very similar, so much so that Jamie reckons they could trick his partner Sophie Habbo. 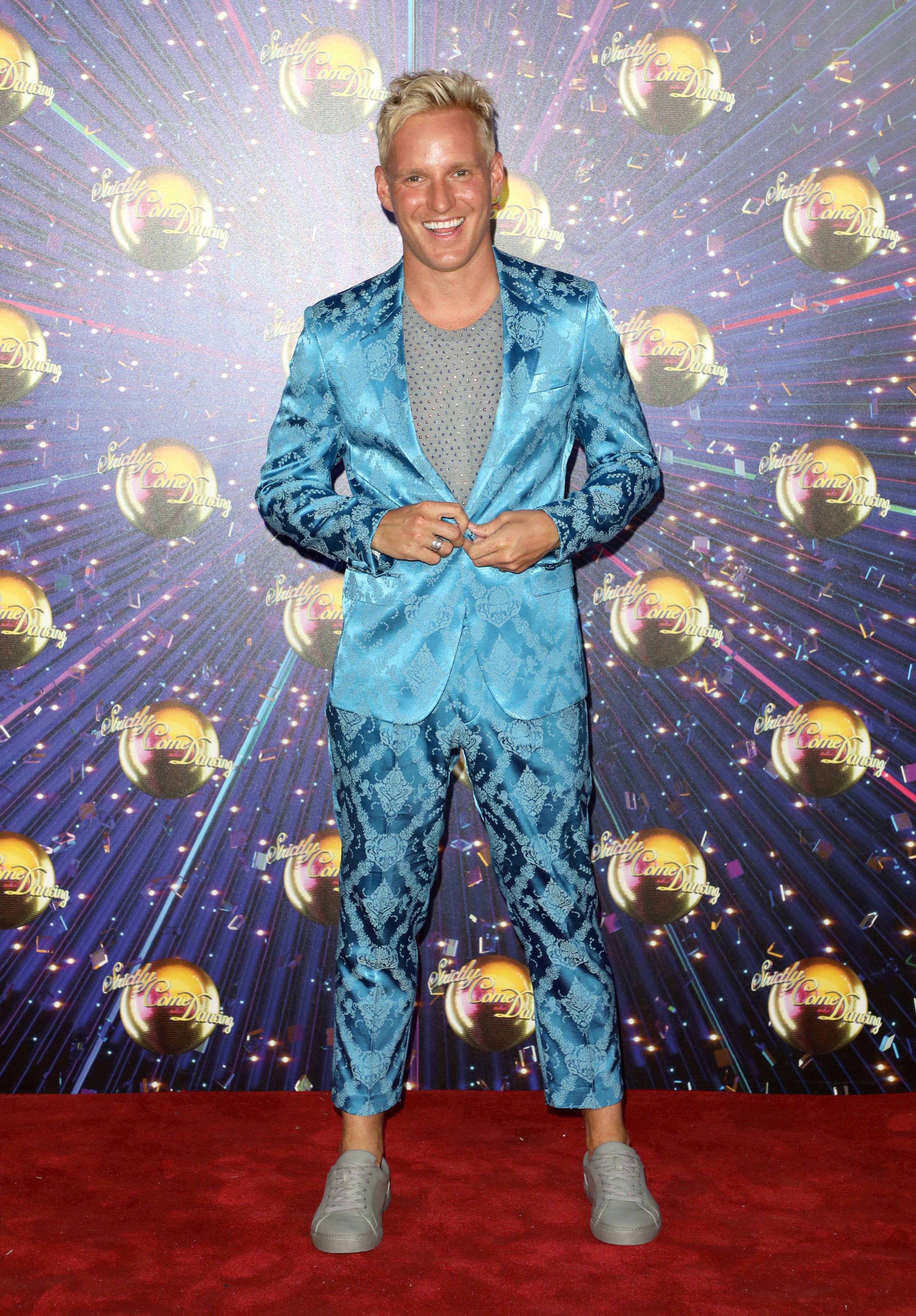 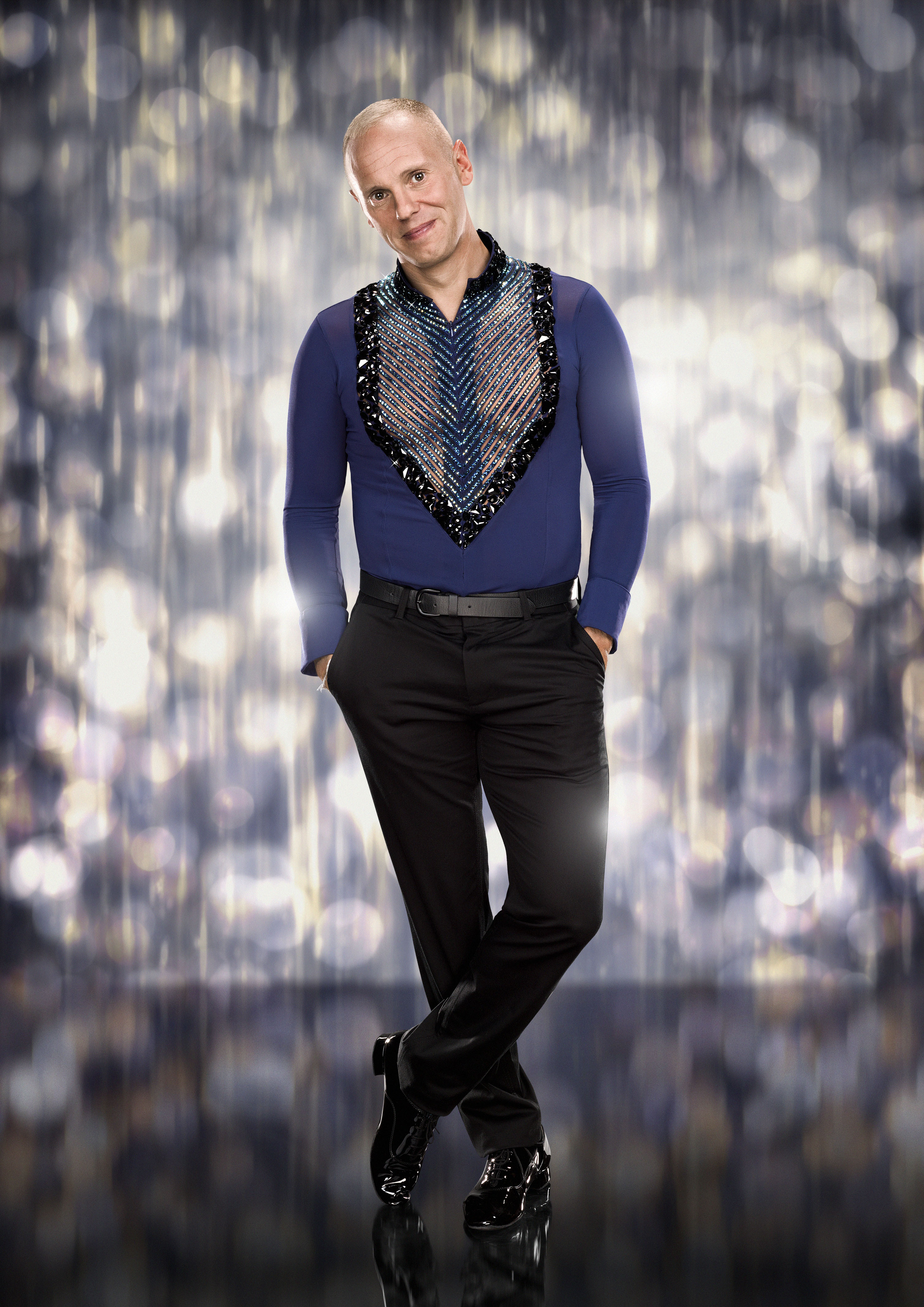 This week Robert appeared on Jamie’s Private Parts podcast – proving once and for all they aren’t the same person.

Jamie exclaimed: “Everyone’s going to be so excited that were in a room together.”

He continued:  “We should test this out. You go and do each others gigs.

Robert said: “You do judge Rinder and I do Made In Chelsea. Let’s blend them.”

Judge Rinder was keen to find out what that would entail.

Jamie told him: “You’d have to snog someone. You need to sleep with my girlfriend.

“For comic relief would you shag my girlfriend?”

Jamie and Sophie have been dating since 2019 and their ups and downs have been there for all to see on E4 show Made In Chelsea.

But no test would have been bigger than Jamie’s turn on BBC show Strictly — renowned for its relationship ‘curse’.

He survived unscathed and even reached last year’s final with partner Karen Hauer. Jamie said: “With the Strictly curse, everyone would have their interviews and people would say, ‘Are you guys hooking up?’

“When Karen and I went in they wouldn’t even ask the question, and I’d be annoyed they weren’t asking it. ‘Why wouldn’t we hook up? Look at her’.

“Sophie was like, ‘If you’re going to hook with someone I’m probably gonna go bye’. You get to the position where you really don’t want to upset your best friend.” 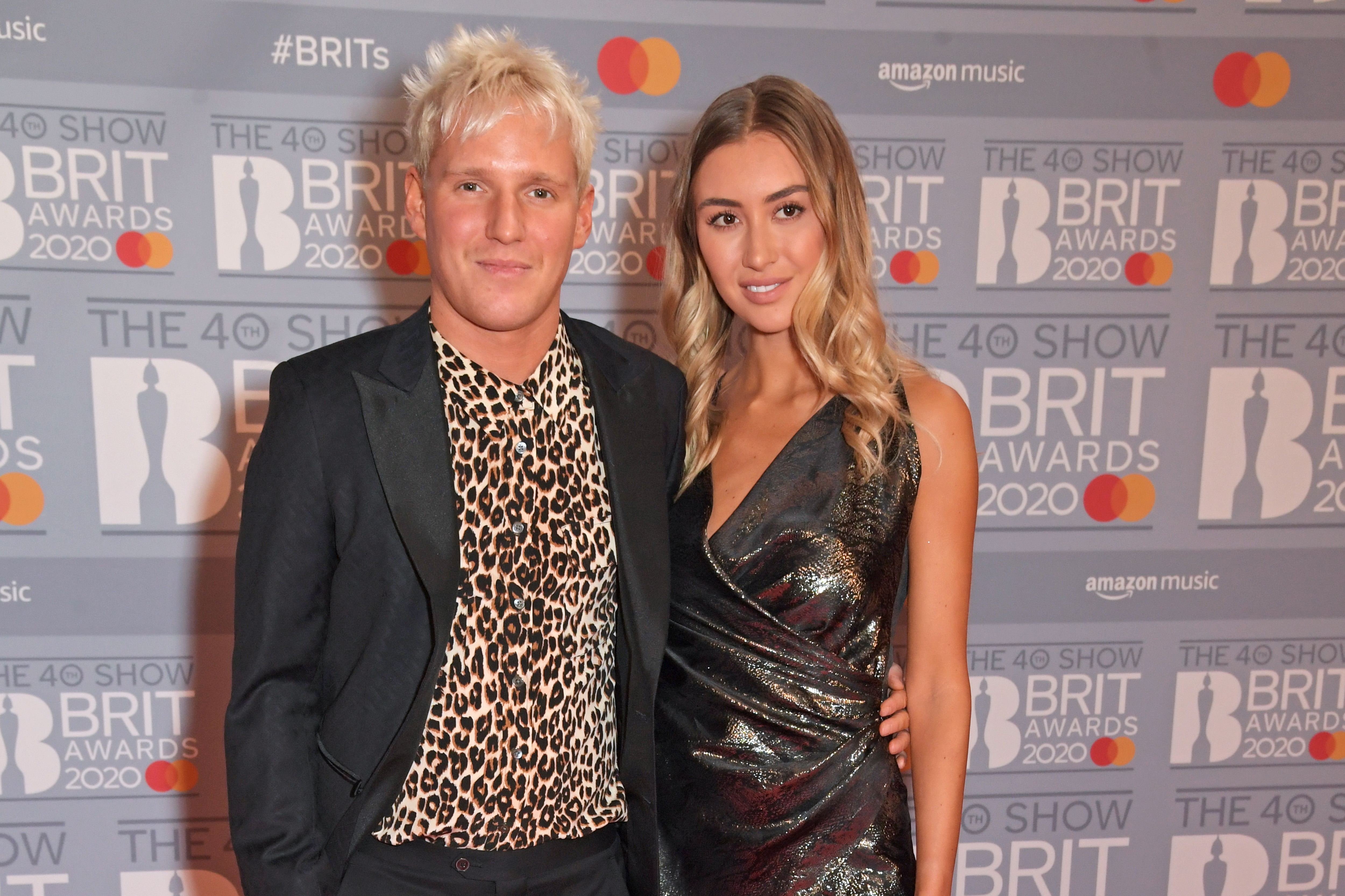