Jamie Redknapp is currently a pundit at Sky Sports after he retired from his footballing career back in 2005. Whereas Frank Lampard is a former midfielder who is now the manager for Chelsea FC but how are the pair related?

How is Frank Lampard related to Jamie Redknapp?

Jamie and Frank are first cousins through their mother’s Sandra and Pat Harris.

Last year Frank spoke of their relationship when during an interview with Jamie for Sky Sports.

After Jamie asked what kind of manager style he would take on Frank went on to explain how Jamie’s father Harry has inspired him. 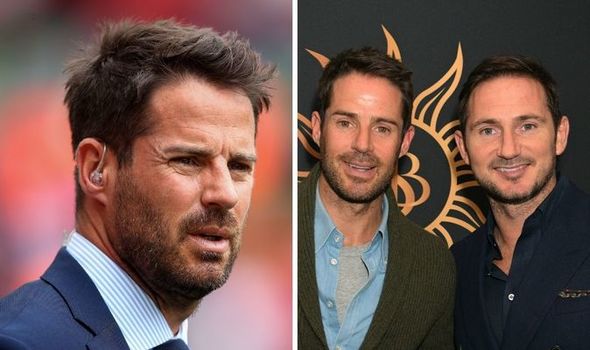 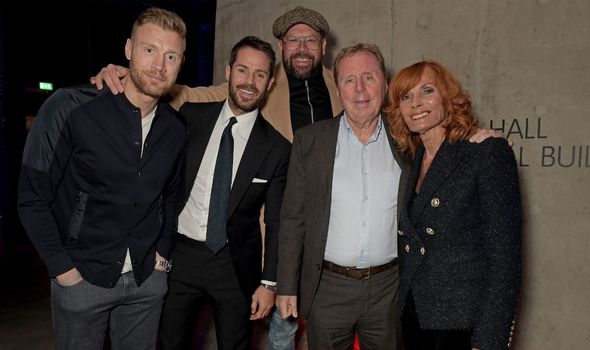 Frank said: “Right from the beginning with your dad, Harry, I suppose I try and take on bits from all the managers I had. But you have got to try and be yourself.

“I played under managers who were trying to be something and it was always quite transparent in the dressing room.”

Jamie, who writes a sports column for the Daily Mail, has previously spoken of his childhood with Frank.

During a piece written last year he penned: “Even when Frank and I were kids, having a kickabout in great grandad’s back garden and taking turns trying to hit his wooden bird cage, I could sense something in him. 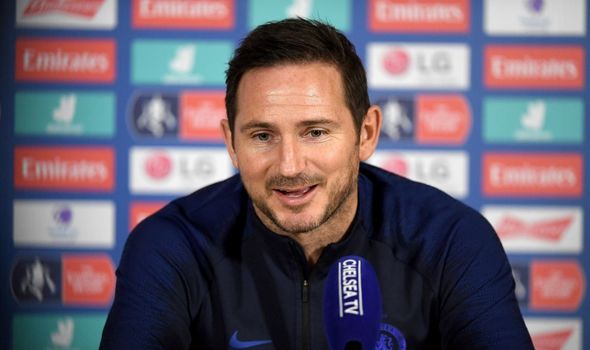 “We were only young, and I was the older cousin by five years, but he had a certain determination, a distinct hunger.

“We spent hours and hours together, and I could see it.

“He didn’t just want to be a footballer — he wanted to be a great one.”

Jamie has previously spoken of his and Frank’s close relationship during an interview with the Independent back in 2005.

He explained: “He was always a good player, don’t get me wrong, but if someone had said he was going to be one of the best players in the world, I’d have doubted it.

“But Frank’s got incredible self-belief, more than anyone I’ve ever met.

“We’re very close, we speak all the time, and although Frank might tell it different I’d say it really helps that he’s settled down, with a girlfriend and a baby.” 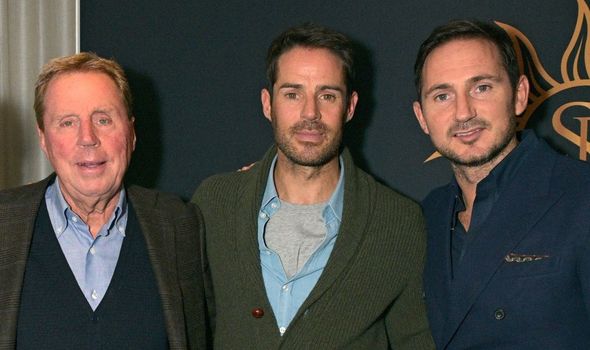 In 2010, Jamie spoke of how proud he was to see Frank play in the world cup that was hosted in South Africa.

He said: “Playing for England just didn’t work out for me. I broke my ankle twice, tore my hamstring once.

“Maybe I wanted it so bad, I got too tense. That’s just life and I’m proud of Frank.”