Based on an essay published by The New Yorker in 2018, the memoir focuses on Zauner’s upbringing as an Asian American in Eugene, Oregon, and her relationship with her mother, who died of cancer when she was 25.

“My mother passed away almost six years ago and ever since, my life has felt folded in half, divided into a before and after her death, my identity and my family having been fractured in the wake of her loss,” Zauner said in a statement. “I’ve spent the past six years processing grief in the best way I knew how — through creative work. I wrote two albums worth of material in an attempt to encapsulate all of that heavy darkness, confusion and loneliness, and then I spent another three years writing pages and pages to try to capture my mother’s brilliant character and spirit, what it was like to be raised by a Korean immigrant in a small west coast town with very little diversity, the intense shame I felt toward my mixed-race identity and how my embrace of Korean food and culture helped me come to terms with that upbringing, allowed me to reconnect with her memory.”

Zauner recently teamed up with Crying’s Ryan Galloway for Pop Songs 2020, a quarantine EP under the name Bumper. In addition to Crying in H Mart, she’s also working on a new Japanese Breakfast record and the soundtrack for a video game called Sable.

Crying in H Mart is currently available for preorder. 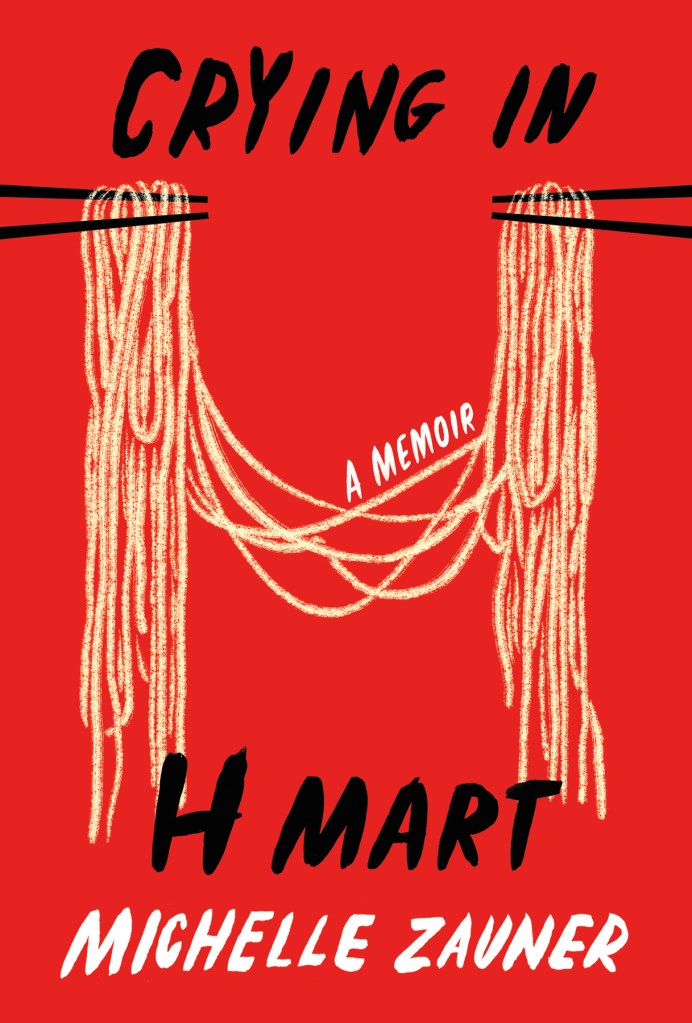