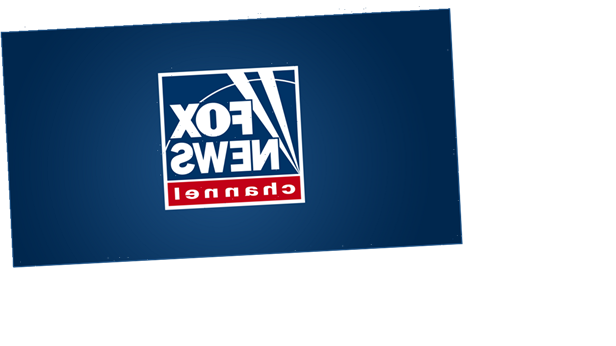 Do you remember these big moments from previous Super Bowl halftime shows?

A lot can happen in the merely 15 minutes musical performers are given to strut their stuff across a stage during the Super Bowl halftime show.

The entire stadium could momentarily lose power, a shark could upstage you, or your "wardrobe malfunction" could be front-page news — at least, that's what history has shown.

Take a look back at some jaw-dropping halftime moments that stole the show.

Maroon 5's Super Bowl LIII performance was already mired in controversy long before they even hit the stage. Being announced as the 2019 halftime show performers alongside rapper Travis Scott and OutKast member Big Boi, the group caused controversy for accepting the gig amid the Colin Kaepernick debacle.

The controversy began with Kaepernick taking a knee during the national anthem, which drew highly polarized reactions. Some praised the football player for his political act of silence, while others lambasted him for disrespecting the national anthem. Nevertheless, several artists including Pink, Cardi B and Rihanna turned down the halftime gig to show their support with the dissenting football player.

Maroon 5 instead took up the gig and created a one-of-a kind Super Bowl moment — and not for good reason. The performance was highly criticized by many media outlets, with New York Times' Jon Caramanica noting the performance "was dynamically flat, mushy at the edges, worthy of something much worse than derision: a shrug."

Lady Gaga kicked off her Super Bowl performance in an epic – and meme-worthy – way in 2017. She made a (relatively) convincing 300-foot dive from the NRG Stadium roof and by the time cameras panned back on her, she was on the field, ready to sing.

It was Coldplay's turn to take the stage in 2016, but the band was quickly overshadowed when Beyoncé and Bruno Mars popped on stage. The stars battled for the crowd's attention, with Beyoncé belting "Formation" and Bruno Mars' rivaling with his hit song "Uptown Funk."

Oh, and did we mention Beyoncé's outfit? It was a tribute to Michael Jackson's epic 1993 performance (which you can read more about below).

It's unclear if the country remembers anything from Katy Perry's performance other than left shark, because, well, it's left shark.

Perry performed “Teenage Dream” in front of two bright blue sharks. One of the sharks left the audience in stitches with his "interesting" dance moves.

OK, so this didn't technically happen during the halftime show, but it was an unforgettable moment in Super Bowl history.

The power went out in the Mercedes-Benz Superdome in New Orleans, La., minutes after Beyoncé concluded her epic halftime show with Destiny's Child.

Play was suspended for 34 minutes. And while it may not have been caused by the halftime show, many people still blamed Beyoncé, saying her electrifying performance shut the stadium down.

"There's no indication at all that this was caused by the halftime show. Absolutely not," Goodell told The Associated Press after the game. "I know that's been out there that this halftime show had something to do with it. That is not the case."

Prince was prepared for the torrential downpour that occurred during the 2007 Super Bowl halftime show in Miami, Florida.

Producer Don Mischer told Rolling Stone that he called up Prince hours before the big show to warn him about the weather.

"Can you make it rain harder?" Prince simply replied.

The star knew just what to do: He closed his epic performance with the perfect song, "Purple Rain."

Many have dubbed the incident between Justin Timberlake and Janet Jackson "nipplegate."

Jackson said Timberlake was planning to rip her corset off to show her red lace bra, but he took off an extra layer of clothing by accident. She immediately apologized for the incident.

Timberlake, however, was criticized for claiming in an interview following the incident that the nudity was planned.

"It was fun. It was quick, slick, to the point," he told Access Hollywood after the incident. "Hey man, we love giving you all something to talk about.”

He eventually walked back that statement and has since said he's moved on from the dramatic "wardrobe malfunction."

"It's just one of those things were you go, like, 'Yeah, what do you want me to say?'" Timberlake said in an interview ahead of his 2018 halftime performance. "We're not going to do that again." 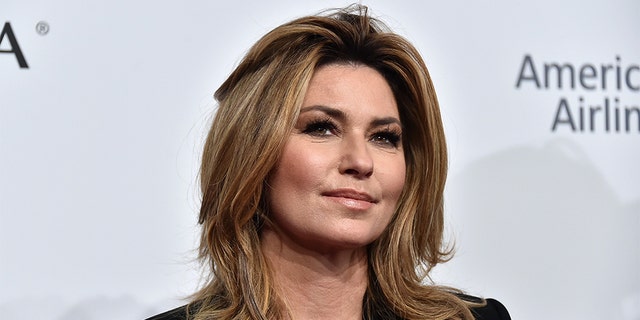 The Super Bowl XXXVII halftime performance was one full of girl power.

Country star Shania Twain took to the stage with her hit "Man! I Feel Like a Woman!" Twain rocked the crowd as she donned a glamorous dress that showed off plenty of skin. Twain, however, was not the only female performer on the bill.

Gwen Stefani's band, No Doubt, soon followed Twain with a performance of "Just a Girl," adding the finishing touch to the empowering performance.

This one is pretty self-explanatory.

Michael Jackson opened with a very silent bang. The singer stood on stage for about two minutes as the crowd roared with applause.

"Michael, he always said, 'Make them wait for it. You got to marinate in it. You got to sit with it, so you build anticipation.' And that's what he did," Jamie King, one of Jackson's former backup dancers, told the NFL.