Love in the ballroom! Jenna Johnson opened up about how difficult it is to balance her marriage to Val Chmerkovskiy while competing on season 30 of Dancing With the Stars.

“It was a challenge for us to find a good balance of work life and home life because we were constantly talking about work, and this was a few years ago and so we really pushed ourselves to finish work at the door, come home and just be humans, just be a married couple,” Johnson, 27, exclusively told Us Weekly on Wednesday, October 6. “Obviously, [this] season [it] has been a little bit easier to do that because we can’t live together because of COVID.” 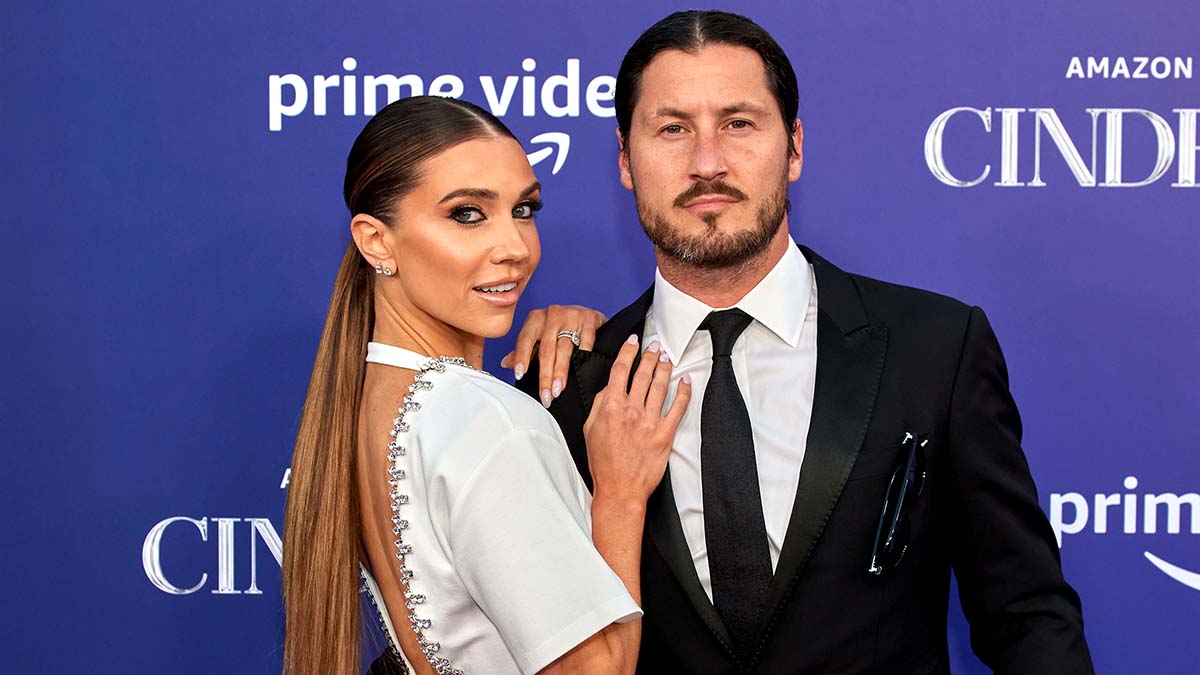 She continued: “So from afar, we’re just checking in on each other. We’ll send each other some sneak peek videos and be like, ‘What do you think? What do you think?’ But yeah, I think that that’s been something that we’ve really worked on is leaving work at work and just coming home and being with each other.”

Johnson noted that it is “not fun” keeping her distance from Chmerkovskiy, 35, as they adhere to the ABC reality series’ coronavirus protocols.

“My love language is physical touch, so I just want to be full-on kissing him. Like, yeah, that’s just me,” she shared. “It’s been a little bit difficult, but we both have the same end goal and we know how much this means to each other. So, COVID is a real thing, and we want to support one another through the season. I think he has an incredible shot this season with Olivia [Jade Giannulli]. I just wanna be there to support him, but yeah, thank goodness for FaceTime.”

Johnson and Chmerkovskiy also opted to skip the upcoming Dancing With the Stars tour to focus on their relationship. “I’m so excited for the cast that is going. It was a hard decision, but I think kind of [what was] best for us just personally and where we’re at in life,” she revealed. “I think we’ve always prioritized work over ourselves, and I think this is a moment for us to just enjoy being married and being together, being home. But we also have a few projects coming up that we’ve been working on. So, we’re also going to be really excited to be working on those.” 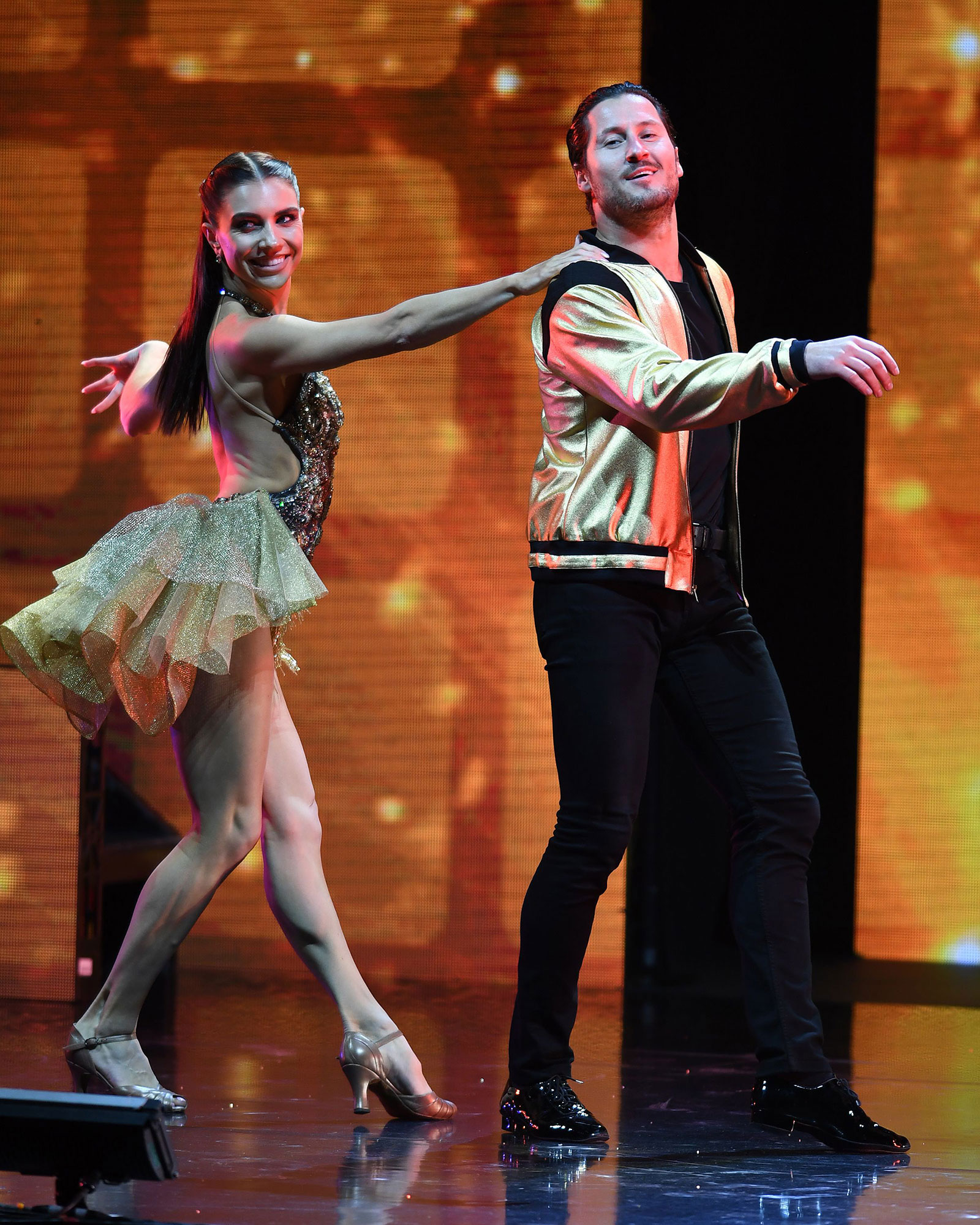 In the meantime, the couple, who tied the knot in April 2019, have their eye on winning season 30. The Ukraine native is paired with Giannulli, 22, while Johnson is making history with JoJo Siwa as the first same-sex partners to compete on the show.

A Guide to All the ‘DWTS’ Pros and Their Spouses

“There’s never been a married couple in the finals together, so I want to be that first one this season with him,” the professional dancer told Us. “And then whoever brings home the mirrorball, I don’t even care because then we have four and it’s, like, even on our mantle … it’s going to balance each other, but I would love obviously to win that mirrorball, but I would be so proud if he won that mirrorball.”

Johnson admitted that she was initially skeptical of Giannulli’s casting on the show given her association with the nationwide college admissions scandal. (Her parents, Lori Loughlin and Mossimo Giannulli, served time in prison for paying $500,000 to secure Olivia Jade and her sister Bella Giannulli’s entry to the University of Southern California.) However, the choreographer’s opinion has since changed.

“I have to be honest, I had some of those same feelings because I had never met her before, but I had only read things or heard certain things. And after I’ve been able to get to know her a little bit too, it was just really apparent to me and really humbling for me of, like, you know what, this is why you don’t make assumptions about people until you get to meet them,” Johnson said. “I think that this is an incredible experience for her to show a different side of her and to show who she really is and to show growth. So, yeah, I’m really excited to see how far they go.”

Dancing With the Stars airs on ABC Mondays at 8 p.m. ET.