Jennifer Aniston opens up on feeling 'unsafe' during childhood 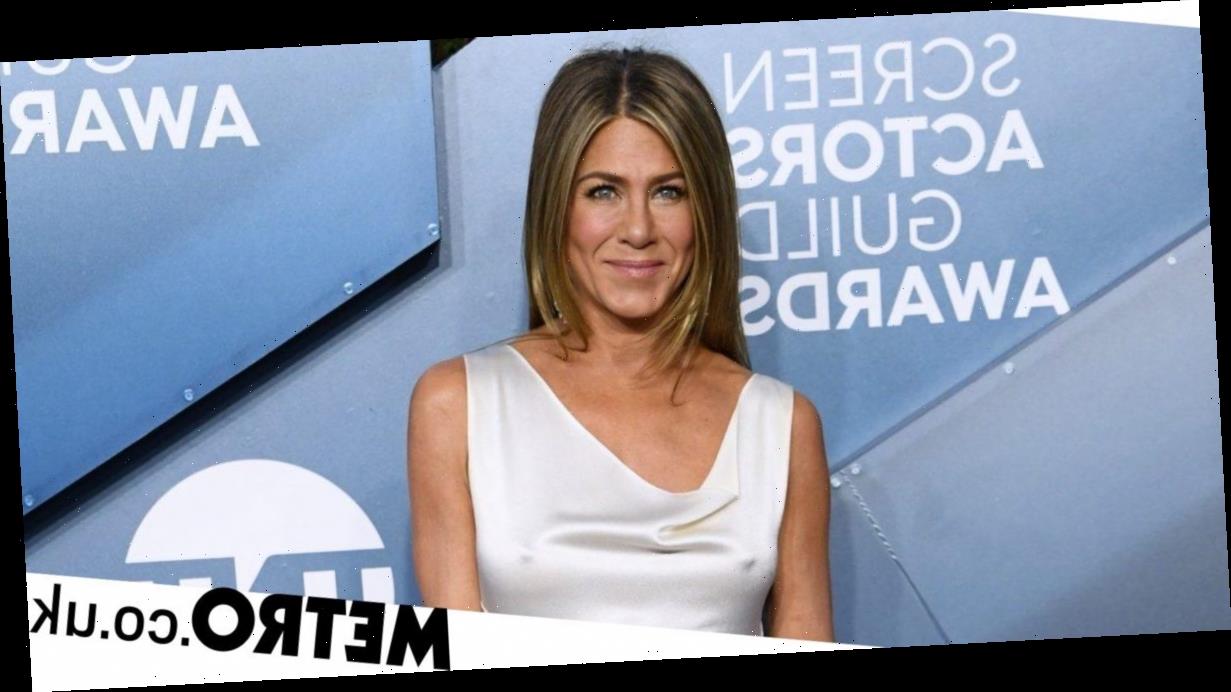 Jennifer Aniston has revealed that she felt ‘unsafe’ during her childhood.

The Morning Show star has opened up in a candid interview conducted by Sandra Bullock for Interview Magazine, stating that she had grown up in a ‘destabilized’ household.

‘What is it that allows you to stay buoyant and keep from getting discouraged when things don’t go the right away?’ Bullock asked Jennifer.

To which she replied: ‘I think that it comes from growing up in a household that was destabilized and felt unsafe, watching adults being unkind to each other, and witnessing certain things about human behaviour that made me think: “I don’t want to do that. I don’t want to be that. I don’t want to experience this feeling I’m having in my body right now. I don’t want anyone else that I ever came in contact with ever to feel that.”

‘So I guess I have my parents to thank. You can either be angry or be a martyr, or you can say, “You’ve got lemons? Let’s make lemonade.”’

Jennifer’s parents, Nancy Dow and John Aniston, notably divorced when she was nine years old, and she had previously opened up about her heartbreaking feud with her mother, with the two remaining estranged right up until Nancy’s death in 2016.

The 51-year-old had made parallels to a ‘similar’ mother-daughter relationship that had been portrayed in her 2018 Netflix film Dumplin’.

‘One of the reasons why I really loved the mother-daughter aspect of it [Dumplin’] was because it was very similar in a way to what my mother and our relationship’ she told The Sunday Telegraph in 2018.

‘She was a model and she was all about presentation and what she looked like and what I looked like.’

Jennifer then compared her role as a former beauty queen to a plus-size daughter to that of her relationship with her own mother.

‘I did not come out the model child she’s hoped for and it was something that really resonated with me,’ she said.

‘This little girl just wanting to be loved by a mum that was too occupied with things that didn’t quite matter.’