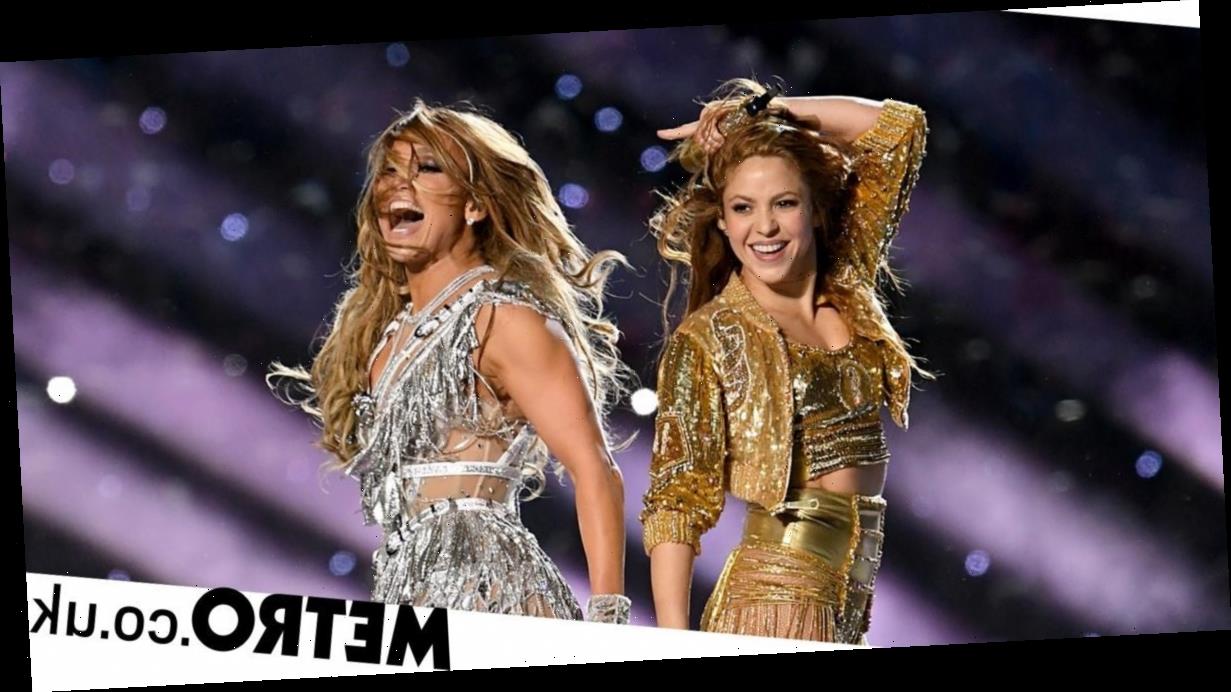 Jennifer Lopez and Shakira’s halftime show at the Super Bowl had some people up in arms, with the FCC (Federal Communications Commission) receiving 1312 complaints.

The pair slayed their performance at the show, treating us to all their best hits and fire choreography. However, not everyone was impressed.

However, with the show racking up more than 135 million views on YouTube, it seems a lot of us were living for it.

The duo took to the stage in Miami for the epic performance, which saw them incorporating their Latina roots.

A string of Shakira’s hits was followed by JLo’s greatest bangers, before they came together for a rendition of Gloria Estefan’s Let’s Get Loud.

Ahead of the finale number, the pair were joined on stage by a young children’s choir – led by Jen’s 11-year-old daughter, Emme.

Emme stole the show as she belted out the song, with Jen later revealing that her daughter has been singing all her life.

With some fans taking to social media after the performance to moan about the show being ‘too sexy’, others pointed out that Adam Levine of Maroon 5 didn’t face nearly as much scrutiny for his topless performance last year.

And it’s clear that the performance took ages to perfect, with one of JLo’s dancers recently opening up to Metro.co.uk.

Michael Metuakore, who has been dancing with Jen for years, told us: ‘We spent hours on that routine. And before we left for the Christmas break, we had already done most of the show. So when we came back in January, it was kind of like refining everything and making it perfect and clean and making minor changes.

‘But since day one, right up until the show, we were cleaning, we were running it. That number was very hard to clean.’

He went on to say of the pair: ‘From what I could see, because we were always kind of around the rehearsal process, they both work very hard. They both have the same intentions. They’re very strong Latina women and it was great to be a part of.’

If you’ve got a celebrity story, video or pictures get in touch with the Metro.co.uk entertainment team by emailing us celebtips@metro.co.uk, calling 020 3615 2145 or by visiting our Submit Stuff page.

We’d love to hear from you.