JEREMY Clarkson was left open-mouthed as his livid co-star shrieked 'you f***ed up!' in an explosive farm row.

The 61-year-old presenter has documented his first foray into farming in his Amazon Prime Video series, Clarkson's Farm. 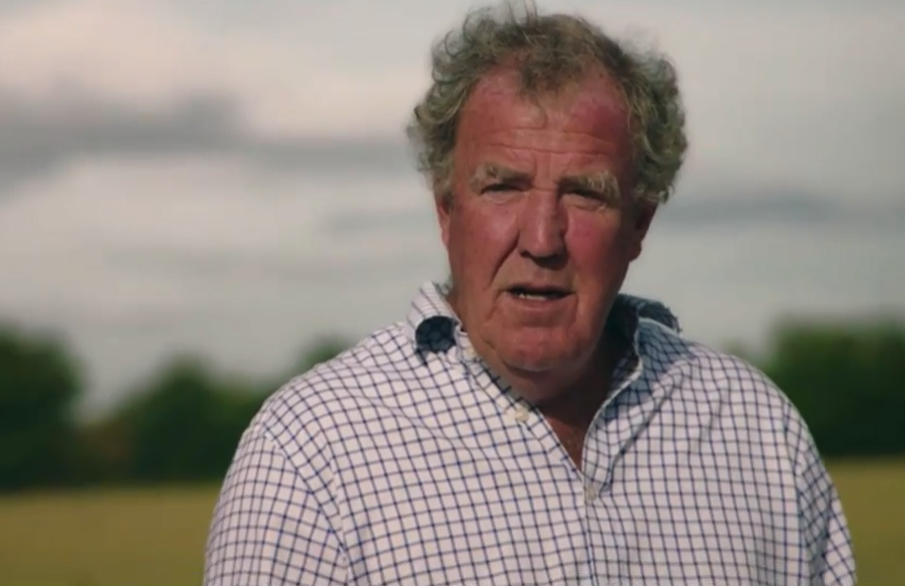 Jeremy is joined on the show by young but experienced farmer Kaleb Cooper, who regularly berates the star for his mistakes.

In the final episode, Jeremy was seen harvesting his fields for barley, before realising his tractor load wouldn't fit in his barn as it was already filled with rape.

Kaleb told him he would need to sell the barley straightaway, as it wouldn't keep overnight in the store if it rained, so Jeremy arranged for a lorry to come and collect what he had harvested so far.

However, it soon dawned on Jeremy that one lorry wouldn't be enough, as he still had 140 acres left to harvest. 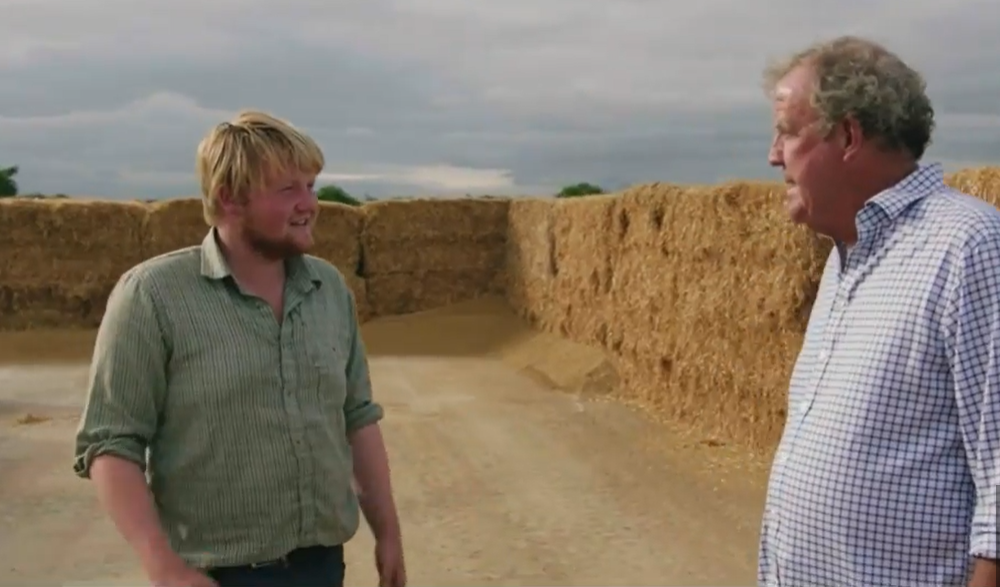 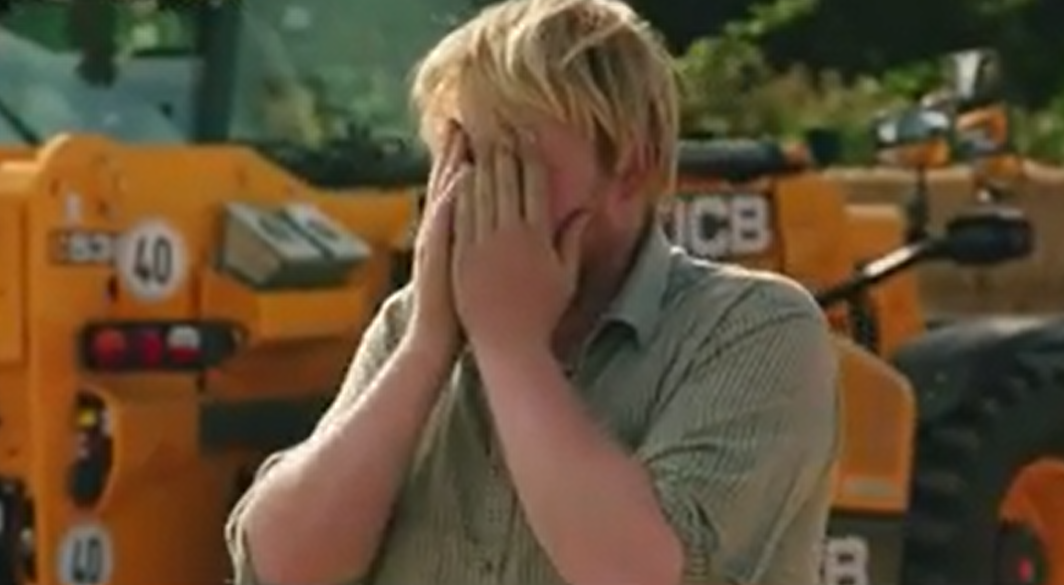 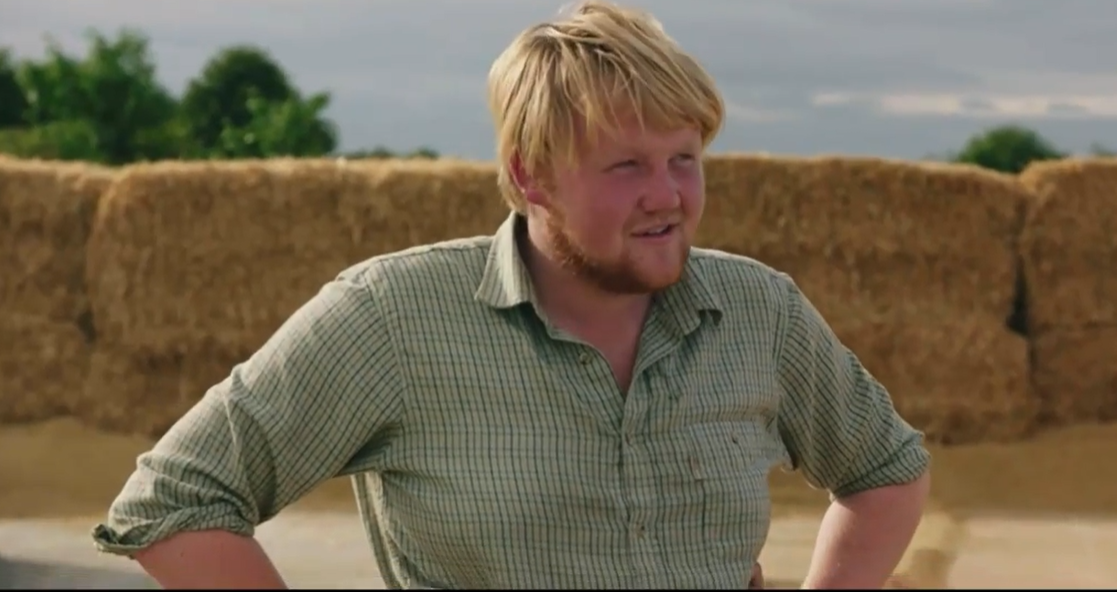 Kaleb raged: "20 lorries you should have organised.”

As Jeremy looked shocked and repeated the number, Kaleb continued: "20 lorries! They should have been coming back and forth, back and forth.”

A shell-shocked Jeremy questioned: "29 tonnes in each one? But, it’s six o’clock on a Saturday night we’re not going to get anymore now and it’s Sunday tomorrow.”

Clearly frustrated, Kaleb – with his hands on his hips – replied: "And it’s going to rain tonight.”

He continued: "All you had to do was get your phone out and go ‘Hiya…’"

But Jeremy interrupted saying: "No, wrong. No, I made the mistake about nine months ago when I went ‘that barn’s big enough’.

"I was in full Yorkshire mode. ‘No I’m not spending more than 22 grand. That barn’s perfectly big enough, everything will go in there.’