Jeremy Clarkson reveals he has opened up a farm shop

Jeremy Clarkson is best known for his work as a broadcaster with iconic shows such as Top Gear and The Grand Tour. His latest hit has come as host of ITV’s Who Wants to Be a Millionaire? and he returns to screens this evening. Clarkson was married to Frances Cain between 1993 and 2014. Her father, the man who would have been Clarkson’s father-in-law, was World War 2 hero Robert Henry Cain.

Major Cain was not only a war hero awarded with Britain’s highest gong for gallantry, but he also carried the accolade with astonishing humility.

Clarkson worked on a documentary called ‘The Victoria Cross: For Valour’ in which he revealed Major Cain’s heroics but also claimed the war hero “never thought to mention” his accolade to his daughter.

Like many soldiers of his generation, Major Cain did not celebrate his achievements as a mark of respect for his fallen comrades.

This is remarkable, given what he did. 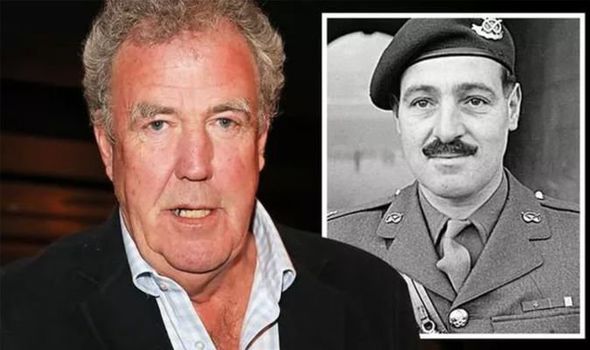 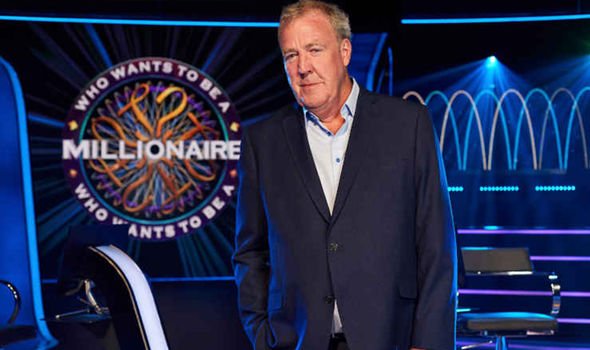 Major Cain served at the Battle of Arnhem, which was part of Operation Market Garden – an attempt to secure a string of bridges through the Netherlands in September 1944.

It came after D-Day, as the Allies swept through occupied France and rallied to push on into Germany and bring the war to a swift end.

However, the airborne forces dropped that month were not aware of the 9th and 10th SS Panzer divisions stationed in the Netherlands for rest and refit.

The heavy losses suffered by the Allies went on to inspire 1977 film ‘A Bridge Too Far’ as only a small force managed to hold one end of the Arnhem road bridge before being overrun.

Without the heroics of British troops at Arnhem and the subsequent withdrawal, the battle could be seen as a disaster, but what heroes like Major Cain salvaged was more than pride.

When he first arrived, he was embroiled in fighting later dubbed the ‘South Staff’s Waterloo’ due to the horrific casualties suffered. 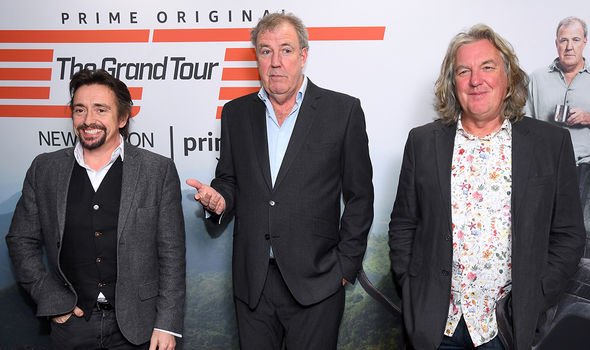 As the hopelessness of the situation became clear, Major Cain became determined to destroy as much of the enemy armour as possible.

With apparent disregard for his own safety over the coming days, he successfully disabled or destroyed six tanks, four of which were Tigers, as well as a number of self-propelled guns.

Witnesses recall believing Major Cain was incapacitated but refused morphine and, ignoring all advice, returned to the front line.

He decided he “wasn’t wounded enough to stay where he was” and carried on regardless. 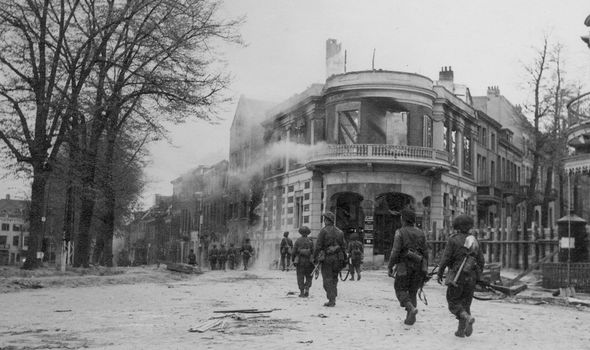 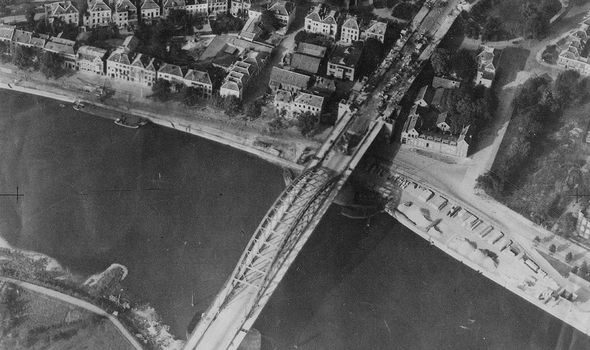 In the evacuation from the battle, dubbed Operation Berlin, Major Cain determinedly shaved a week’s growth of beard from his face despite his injuries.

After arriving across the Rhine, Brigadier ‘Pip’ Hicks is said to have remarked: “There’s one officer, at least, who’s shaved.”

Major Cain’s reply was: “I was well brought up, sir.”

A War Office note confirming his Victoria Cross on November 2, 1944, read: “Throughout the whole course of the Battle of Arnhem, Major Cain showed superb gallantry. 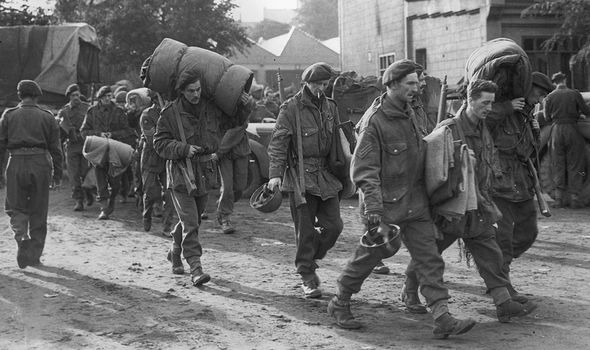 “His powers of endurance and leadership were the admiration of all his fellow officers and stories of his valour were being constantly exchanged among the troops.

“His coolness and courage under incessant fire could not be surpassed.”

After the war, Major Cain stoically put his experiences behind him and worked for Shell before retiring in the Sixties.