Gemma, 35, became famous for appearing on the axed chat show in 2016 and was known as the "tooth lady" because of her bad set of teeth. 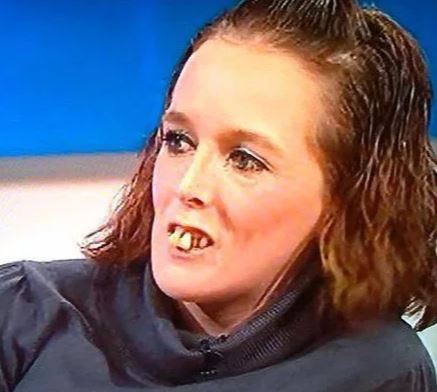 Cruel trolls taunted her buckteeth, which were left wonky after she walked into a lamppost as a child.

And Jeremy tried to counsel Gemma over her lack of confidence and body image owing to her unique gnashers.

But she was mercilessly mocked by online trolls following the show and got no after care.

Kyle felt so bad he paid £10,000 for her to have her teeth fixed, but the online abuse continued when she appeared a second time.

Despite the vile comments, Gemma, from Crawley, West Sussex, was adamant she was treated well by the show.

Gemma said in 2019: “After the show it was quite bad. I got even more hassle particularly online because of my teeth, but I also got a lot of positive comments from people saying they wouldn’t judge me.

“There was no after care or counselling from the show. After my first appearance, the only time I heard from them was when they called about my new set of teeth.”

She added: “I’m really glad I went on the show because I managed to get my teeth sorted.”

Gemma added: “I was really happy when they told me they were going to help me with my teeth. They paid for a car to take me up to Manchester for the treatment.

“When I went on the show again Jeremy was really nice, I was offered no counselling after the second time but I felt okay about it.”

She added: “I still get a lot of trouble when I go out, so I don’t go out that often. People will come up to me and say ‘you’re that girl from Jeremy Kyle’ and now I just look at them and smile and say ‘yes I am’.”

Gemma wasn’t paid for either appearance on the controversial show.

She claimed producers tried to stoke tensions by repeating insults made by adversaries guests were meeting before filming.

'KYLE SHOW WAS WINDING ME UP'

Her partner’s ex-girlfriend had phoned the show and requested she appear.

Gemma said: “The show called me and told me all this stuff she was saying about me – horrible stuff like she was going to knock my teeth down my throat and that I should brush them.

“A lot of it was tit-for-tat. I would say one thing and she would say another.It did feel like they were winding me up.

“Before I went out they were saying how I should go out there and give her a piece of my mind.

"They were saying ‘make sure you say what you need to say because she’s really slagging you off’.”

She added: “I think they were saying it to wind me up so it would make a better show.”

ITV bosses binned the Jeremy Kyle Show after guest Steve Dymond, 63, died from an apparent suicide after filming an episode. 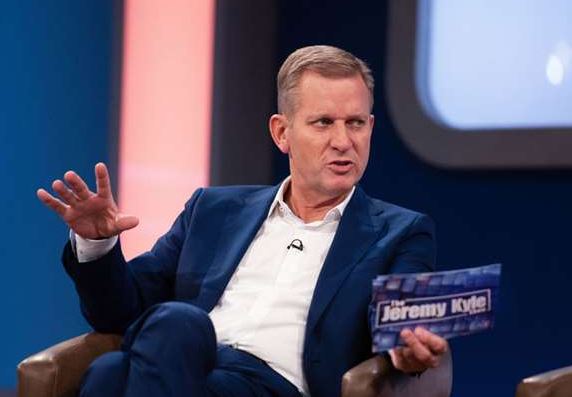 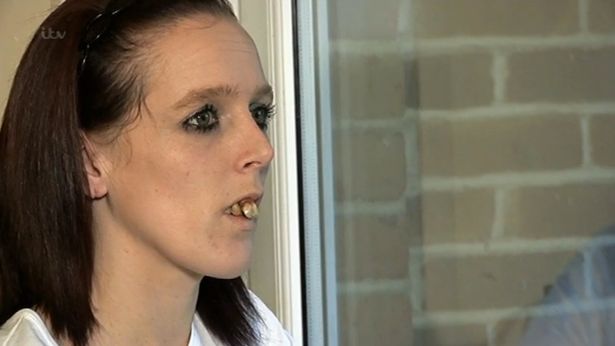 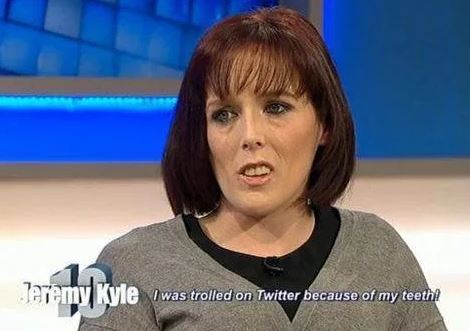 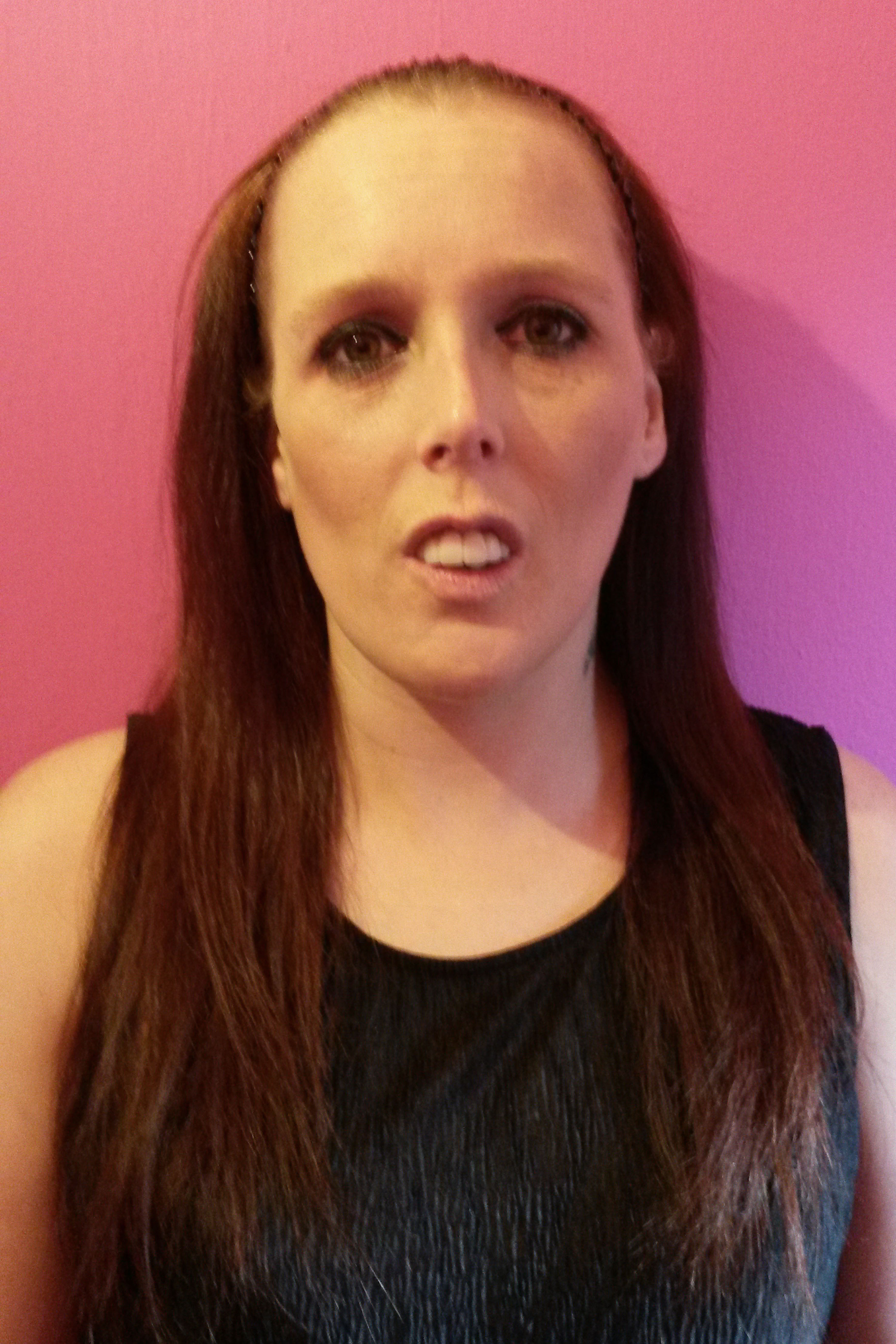