Jeremy Kyle’s return to TV after death of guest divides viewers: 'Why oh why?' 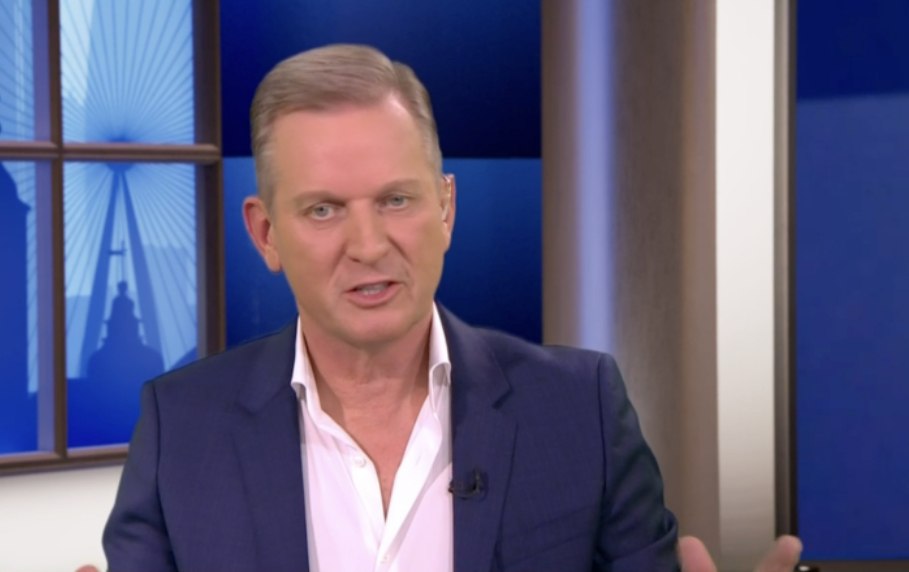 After months of promotion, the channel made its debut on Monday April 25, with the former talk show host presenting alongside Sharon Osbourne.

The 56-year-old broadcaster has kept a low profile after his titular ITV programme, The Jeremy Kyle Show was axed in May 2019, following the death of guest Steve Dymond.

One person tweeted: ‘Wow. @TalkTV hired Jeremy Kyle. It seems as an industry we really do have no standards or accountability anymore.’

‘Absolutely gutted @TalkTV why would you put Jeremy Kyle back on tv! Now I won’t watch,’ another added.

The Talk airs weeknights from 9pm on TalkTV.