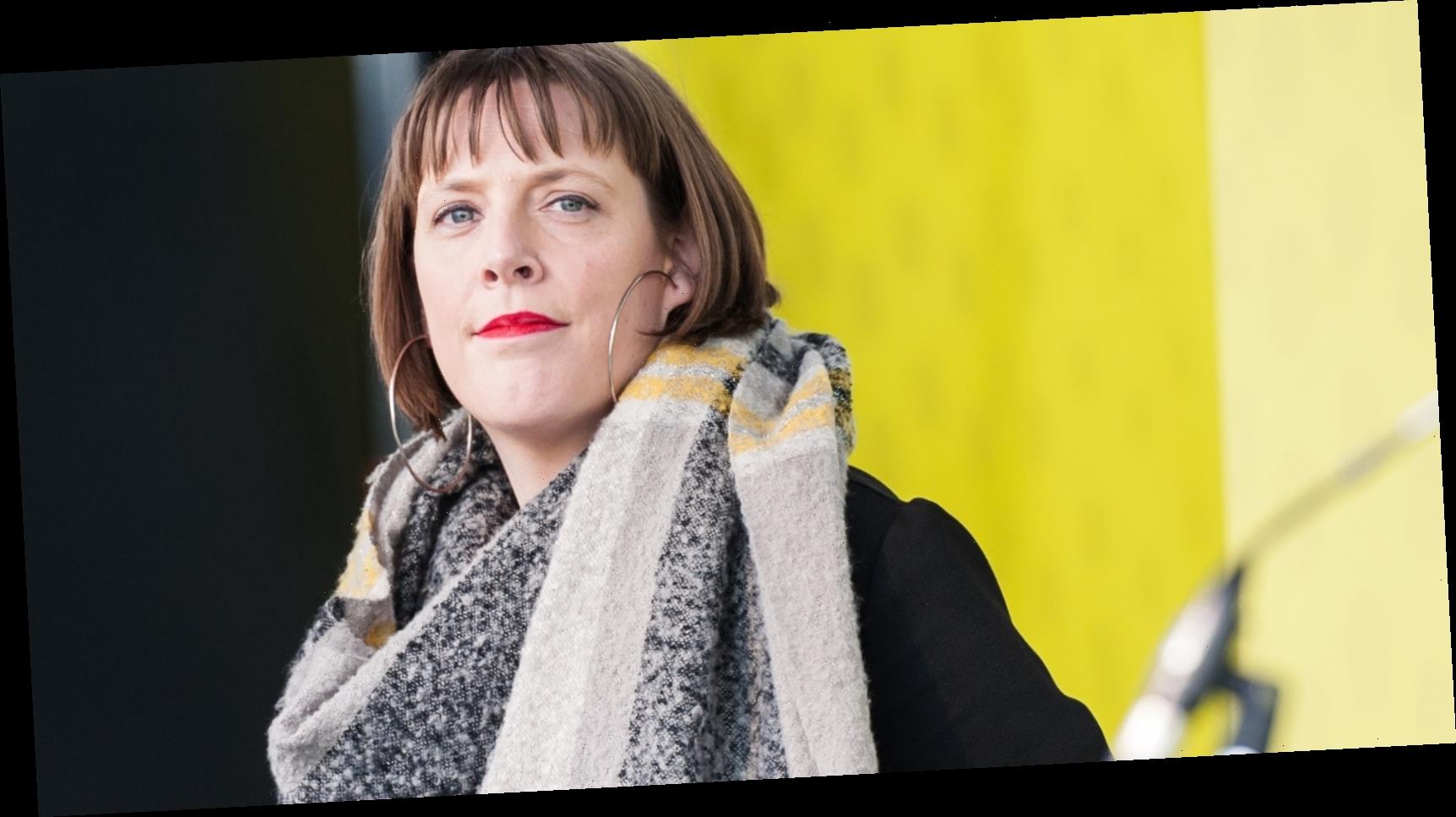 Labour MP Jess Phillips has named the 111 women recorded as having died as a result of domestic abuse. Here’s why it’s so important that she continues to do this every year until it ends.

In 2016, newly-elected MP for Birmingham Yardley, Jess Phillips, stood up in the Commons to read out the names of the 120 women killed by domestic violence in the UK over the previous year. “Today, I stand to honour every victim in the fight to end violence against women,” Phillips told fellow MPs, who fell silent while she spoke the names of murdered women out loud.

Since then, the stats and news around domestic violence only continue to show that things aren’t improving. It was only last month when figures from the Office of National Statistics reported that the number of female murder victims has risen by 10% – the highest level since 2006. And further research showed that over half of women killed by men in the UK are murdered by a partner or an ex. The Domestic Violence Bill has been reintroduced to parliament, after prime minster Boris Johnson delayed the bill because of last year’s prorogation. But there is still such a long way to go.

That’s why Phillips returned to the Commons on the week of International Women’s Day to read out the names of women killed by domestic abuse in 2019. “I rise like I rise every year to read the names of the women who have been murdered by men since this time last year,” she said. “I am afraid to say that that the statistics released recently show this is unfortunately not a number that goes down, but is in fact a number that is going up.”

She also noted one woman lived on a street next to where she lives, explaining: “I saw the sirens and heard the roar, and knew I would have to read out her name.”

Here are the names of the 111 women who were killed by domestic violence in 2019, provided by The Femicide Census.

A 73-year old woman who has not yet been named died 11 days after being mugged in Birmingham.

If you are worried about your relationship or that of a friend or family member, you can contact the Freephone 24-hour National Domestic Violence Helpline, run in partnership between Women’s Aid and Refuge, on 0808 2000 247 or visit www.womensaid.org.uk.