Jessa Duggar is ready for Christmas and we're here for it 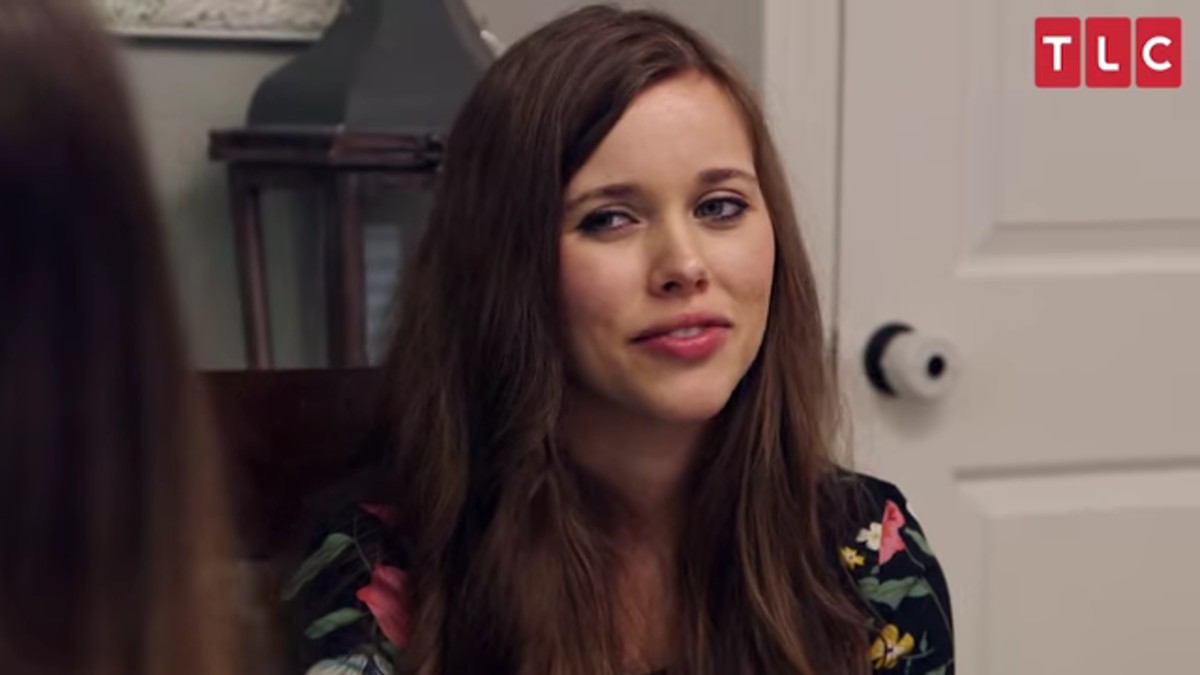 Jessa Duggar put up her Christmas tree and it isn’t even Halloween yet.

The Counting On star shared a photo of her classic Christmas on her Instagram stories, revealing that she just couldn’t help herself.

It may be early by most people’s standards, but this year, we are here for the early Christmas cheer!

Why did Jessa Duggar put up her tree?

While Jessa Duggar didn’t clarify why she put up her Christmas tree early, it may be because she is looking forward to the season of cheer. Things haven’t been normal for most people this year, and Christmas signals the wrapping up of a year and welcoming a new one just a week later.

Things are simple where the tree is concerned. Jessa appears to have used classic white lights and it is set up in the corner of what appears to be her living room area. In the photo, it was also very clear that she was listening to Christmas music as she was getting things set up.

Decorating for Christmas early this year appears to be a popular idea. There have been rumblings about putting up the tree and other cheery items even before Thanksgiving. Jessa Duggar just hopped on the bandwagon, and fans are here for it. 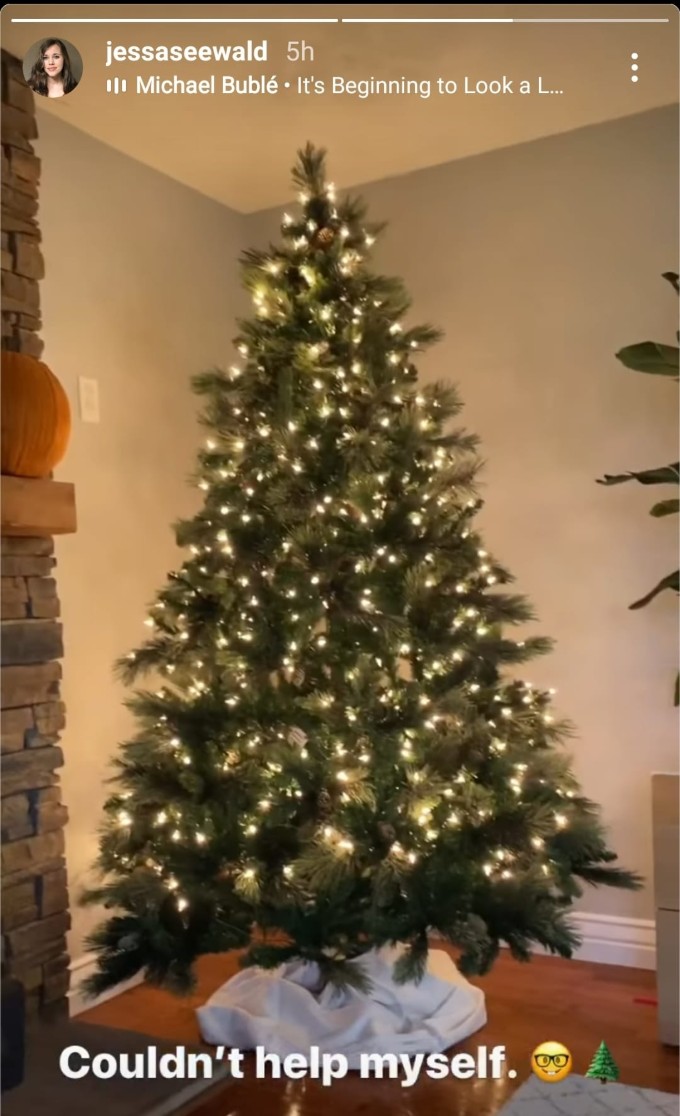 What has Jessa Duggar been up to during the pandemic?

On the most reason season of Counting On, viewers learned that Jessa Duggar and Ben Seewald were taking precautions during the early stages of the pandemic. Their self-shot footage revealed how germ-phobic Ben is and what the couple did while grocery shopping and living life.

Some of the other family members were less careful, and continue to attend large gatherings like Family Alert Camp. Jessa and Ben have been working on doing fun things with their children, especially while remaining at home or in their yard. Going out hasn’t been on their radar for the most part, though she has visited family and friends on occasion.

Getting a head start on the Christmas tree and holiday cheer for this year is what Jessa Duggar is doing. It will be interesting to see how much more gets done in her home and how long things will remain up after the holiday season passes.

For now, Jessa is enjoying her Christmas tree, and that is all that matters.

Counting On is currently on hiatus.