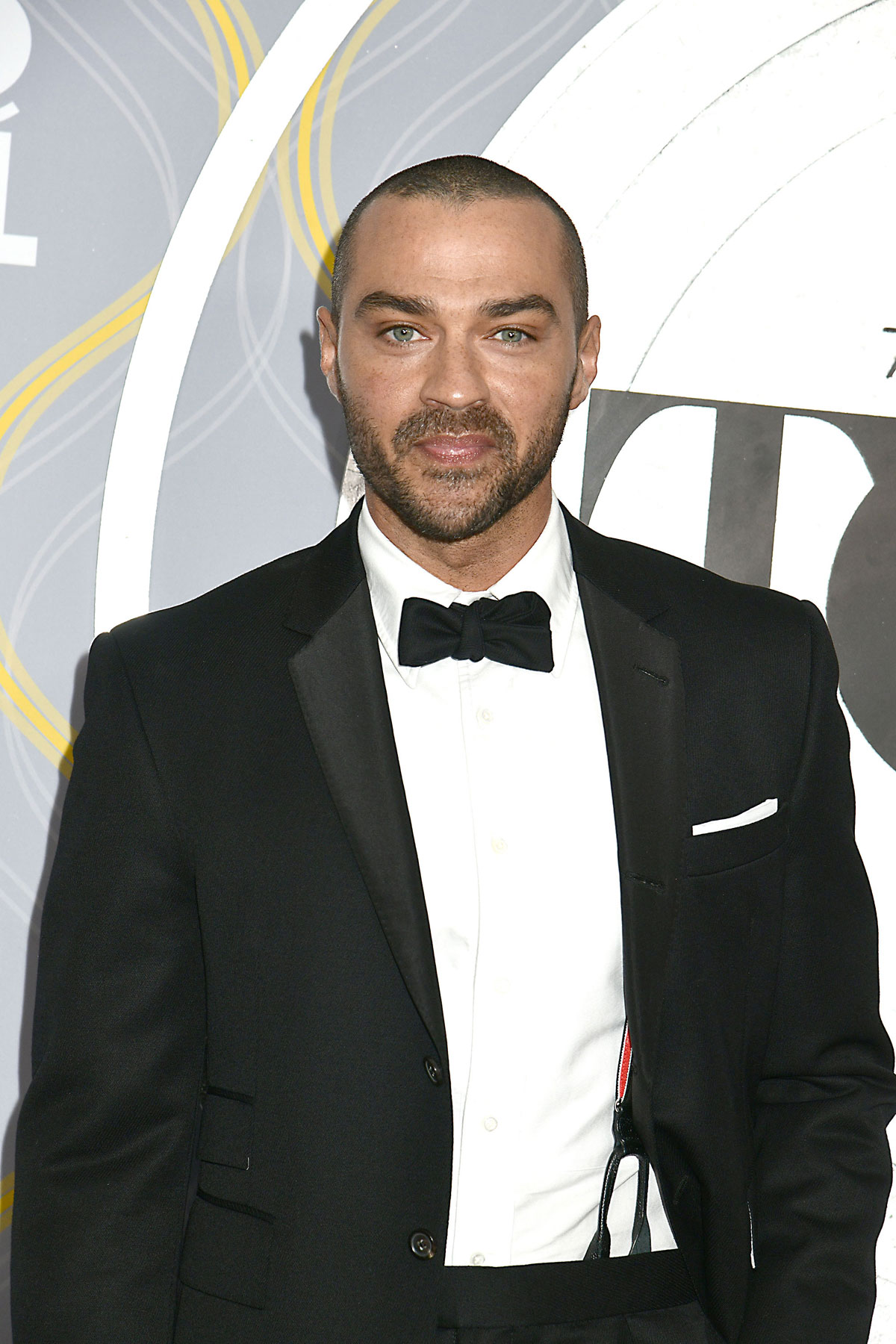 Last we talked about Jesse Williams, he’d asked for an emergency hearing about his children’s visitation schedule while he is performing on Broadway. His ex-wife, Aryn Drake-Lee, had taken issue with the schedule of flying the two elementary school-aged children across the country during the school year for what essentially amounts to a weekend visit. As I wrote at the time, flying across the country for just a four-day trip is A LOT for an adult, much less a child. However, the court doesn’t agree and has overruled Aryn’s request, awarding visitation to Jesse in New York, I guess, designed to accommodate his schedule.

The Grey’s Anatomy star and the real estate agent, both 41, were together for over 10 years and married for five before he filed for divorce in April 2017. The two share daughter Sadie, 8, and son Maceo, 7.

According to new court documents obtained by PEOPLE, Williams and Drake-Lee appeared in court on Sept. 30 where the actor was awarded his requested custodial visits with his children while he temporarily moves to N.Y.C. from Los Angeles this fall to reprise his Tony-nominated role in the Broadway revival of Take Me Out. (A previous court order granted Williams custody during his spring run in the play that allowed him four consecutive days a month in N.Y. with his children.)

While Drake-Lee previously argued against Williams’ visitation in N.Y., the court awarded that their two kids can visit the actor in N.Y. on specific days in October, November and December.

The court also ordered 10 sessions of co-parenting counseling for Williams and Drake-Lee.

The order also stated that “each party is restrained from making derogatory remarks about the other party, either directly or indirectly to the minor children, nor allow any third party to do so.”

In addition, the judge ordered that Williams and Drake-Lee are not to “discuss this case with or in front of the minor children nor allow anyone else to do so” or use their children as “a messenger to deliver messages to the other parent.”

“The parties shall not ask excessive questions or interrogate the children about what happened while when in the other parents’ custody,” the order stated.

The judge also ordered that neither Williams or Drake-Lee may “post derogatory remarks about the other party that the minor children can see in social media.”

Following the hearing, Drake-Lee appeared to make her feelings about the matter public, sharing an Instagram post about long-distance visitation.

“It turns out the court does think it’s good for children to regularly fly on overnight flights to accommodate a parent who won’t do the same for them,” she wrote. “Who knew? I knew…Those of us who walk this path know what it is and know what we need to do to protect ourselves and our babes to the best of our ability.”

“Every day we show up and do what’s needed despite the circumstances. I know I journey this road with my head held high and my integrity in tact. Let’s see how long it takes for the usual suspects to leak targeted language and storylines painting a particular party as the victim,” she added.

I guess it’s good that the court has also ordered that the former couple attend co-parent counseling and can’t make derogatory remarks about each other on social media. Aryn has continued to post, but nothing about it has been derogatory. In fact, everything she’s written has been fairly neutral and rather restrained. Whereas Jesse has behaved shadily from start to finish, but while hiding behind his team and TMZ and his pretty eyes. I was honestly surprised about the sympathy for him. Normal people stay in jobs to support their families and the idea that the children should suddenly make do with much less so he could pursue ~art~ was mind-boggling to me. Perhaps the sheer numbers were influencing opinions, so instead imagine suddenly dropping from $4,000/month to $750. That’s a dramatic decline/change in lifestyle. And I guess Aryn understands that a lot of people are giving her Kim K’s “get your f-ing ass up and work” attitude so she posted a history of her support of Jesse and their family before his career took off. When they met, she was the more established one and poured years of money and effort into him. Hopefully, Jesse eventually comes to his senses and appropriately supports his children instead of viewing it as paying his ex-wife, but it seems like he won’t and the courts and men’s rights’ media like TMZ are helping him get away with it.