Talk about suffering for your craft!

Jessica Chastain recently debuted her most incredible transformation for a role yet for her upcoming film, The Eyes of Tammy Faye. In it, she plays the infamous televangelist Tammy Faye Bakker, who was known for her quirky appearance before any of her first husband Jim Bakker’s multiple scandals.

The actress was totally dedicated to embodying Tammy Faye’s look as well as her persona — seriously, check it out (below):

We can all agree this is a pretty major metamorphosis for the Zero Dark Thirty star. And apparently, it came at a cost. Jessica told the Los Angeles Times:

“I think for sure I’ve done some permanent damage to my skin on this. Listen, I eat very pure, and I take very good care of my skin and I stay out of the sun and all that stuff. But it’s heavy. And when you’re wearing it all day, every day — the weight of it on your body, it stretches your skin out. I finally took it off, and I was like, ‘I look 50 years old!’ No, I’m kidding. But it’s fine. It’s for my art.”

Skin care wasn’t the only concern about the intense cosmetics, however. She recalled:

“The very first test I did was difficult, honestly. I mean, we fixed it. But I was freaked out. I was like, ‘I don’t know how to act like this.’ People think it’s easier, but it’s not. You have to reach through the makeup — you can’t let the makeup be the performance. She was so emotional, and I was afraid that I wouldn’t be able to get emotional with all this stuff all over me. Am I going to be able to see people and feel free? I just had to get used to it. So much for me is I have to trick my mind.”

Simply sitting in the makeup chair to have all of it applied was a challenge in and of itself, the 44-year-old revealed:

“The longest was actually 7 ½ hours. And I got to set and I was so panicky. I started to have hot flashes because it’s so heavy and hot. I was afraid. It was like going on a long-distance flight every day. Because if it takes 7 ½ hours to put on, it’s going to take at least two hours to get off. It was concerning to me. I was worried about my circulation. By the time I got on set that first day that was 7 ½ hours, I was like, ‘I have no energy left.’ And she’s supposed to show up with so much energy. That was the ’90s look — the very end. That’s the most prosthetics I’ve worn. Even the bronzer and the foundation are so much darker, the lashes are thicker. The makeup gets heavier as she gets older.”

Asked whether the kindly TV personality was the most “extreme” role she’s ever taken, the Golden Globe winner replied:

“Oh, for sure. For sure, for sure, for sure. It’s the hardest. Also, singing. The day I went to do it, I tweeted something like: ‘I am living off of bourbon and Throat Coat.’ Because I was so scared. I actually drank Throat Coat tea with whiskey while I was doing the singing. I’m not hardcore like that! But I was like, there’s no way that I can be this nervous, and that was my get-ya-through-it recipe.”

Damn! We can’t wait to see the results of her hard work. We hope Jessica is treating her skin very delicately after all that, though! 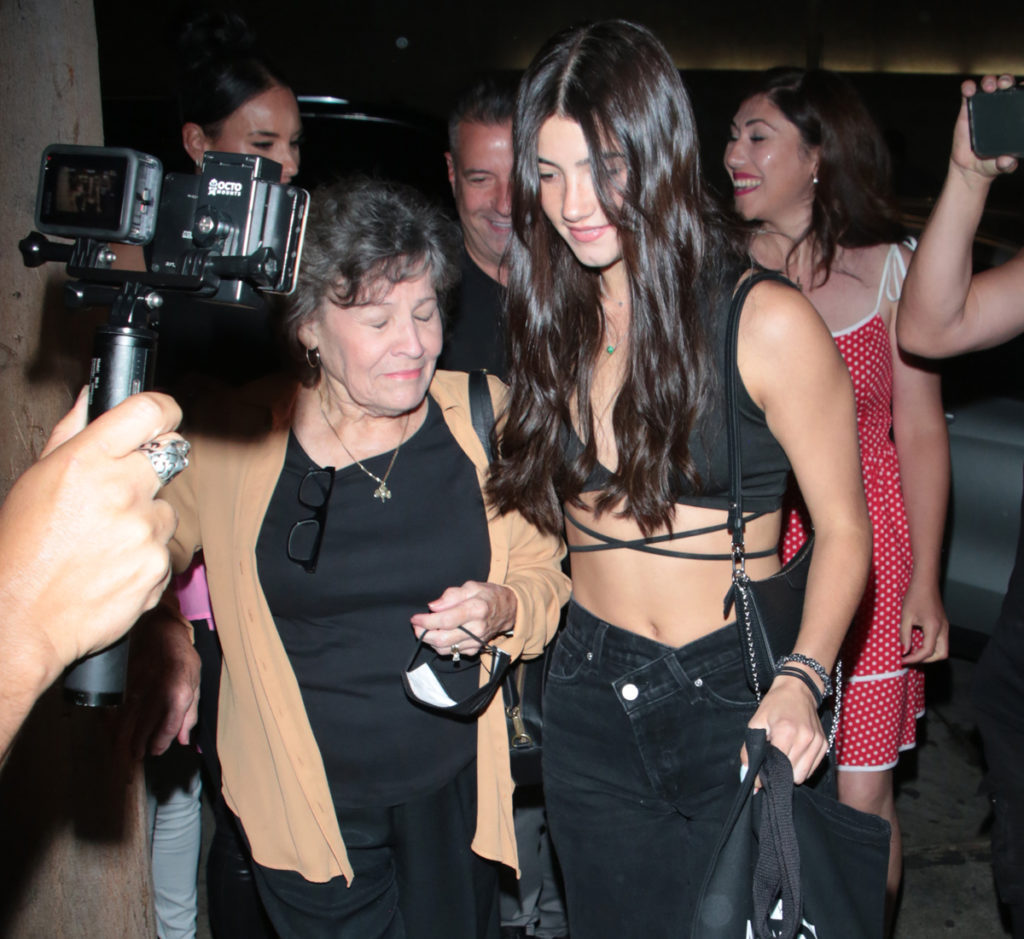 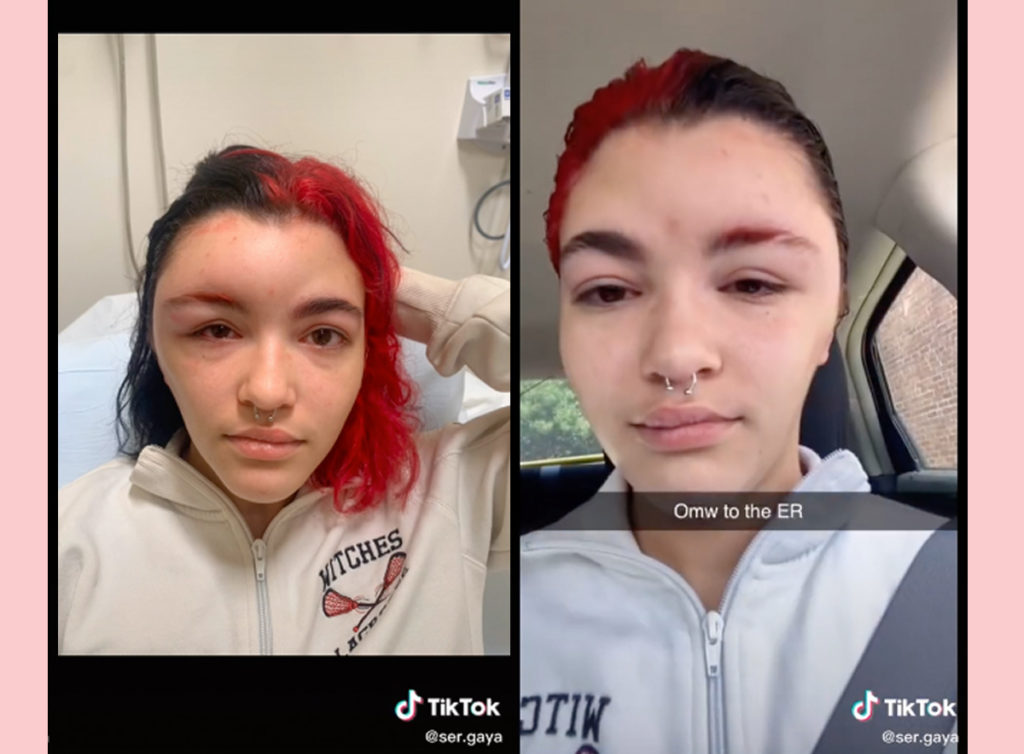 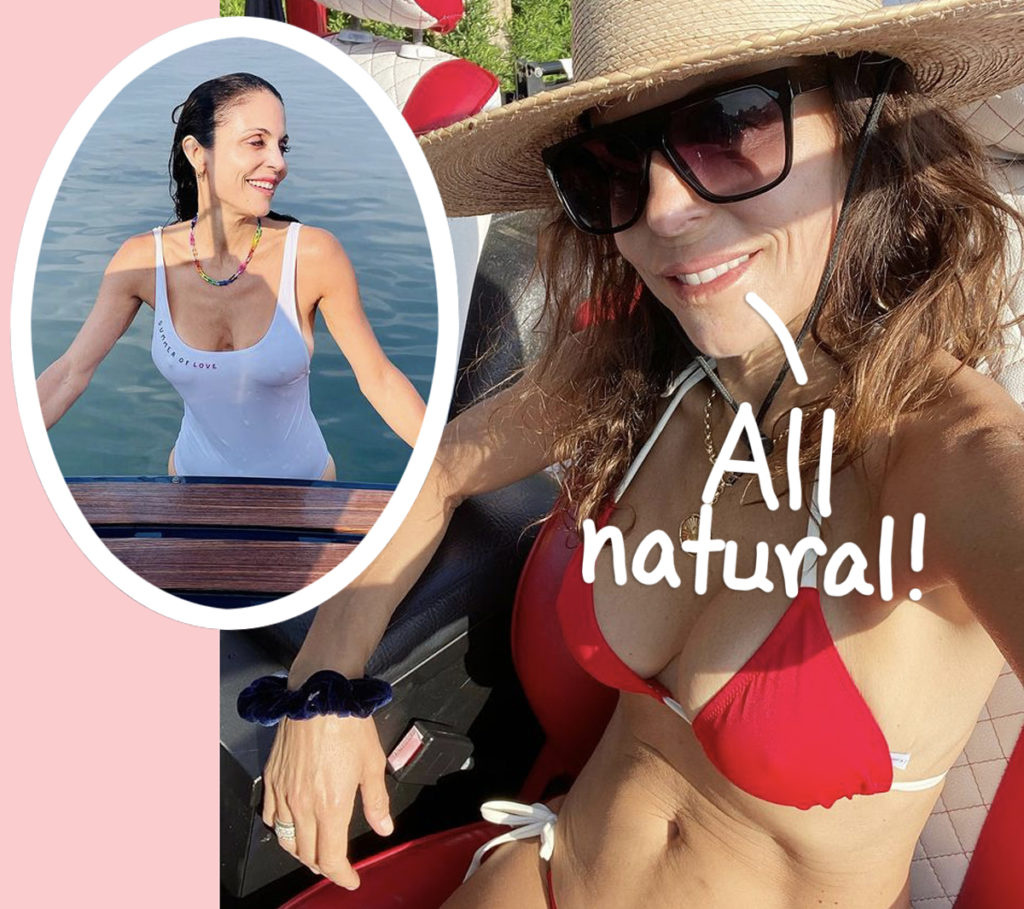 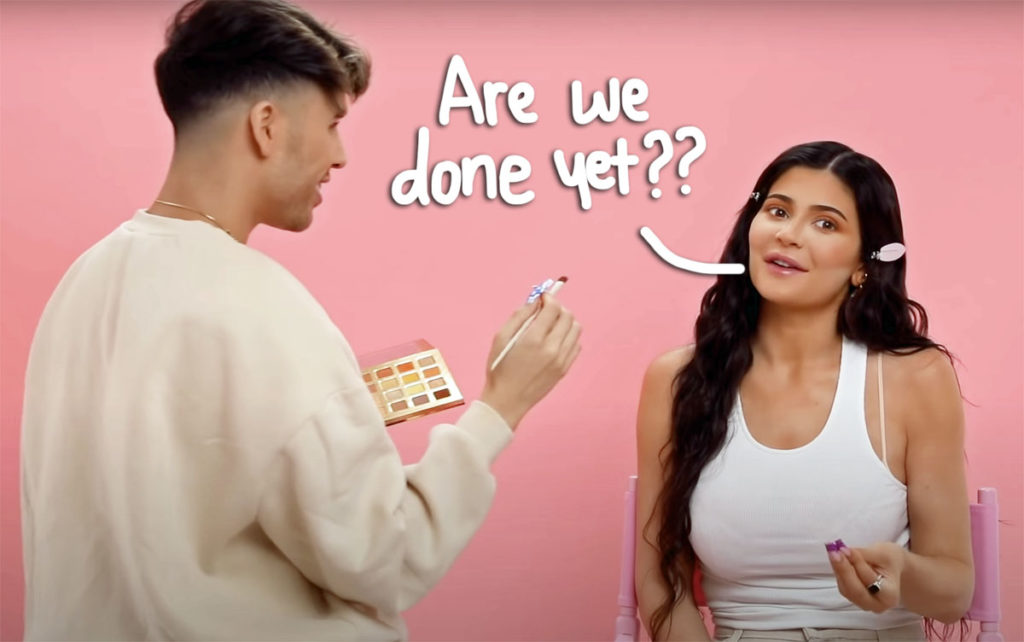