JESY Nelson has been accused of miming in her first solo performance since quitting Little Mix.

The 30-year-old was also slapped down by Graham Norton for using bad language in front of fellow guest Judi Dench. 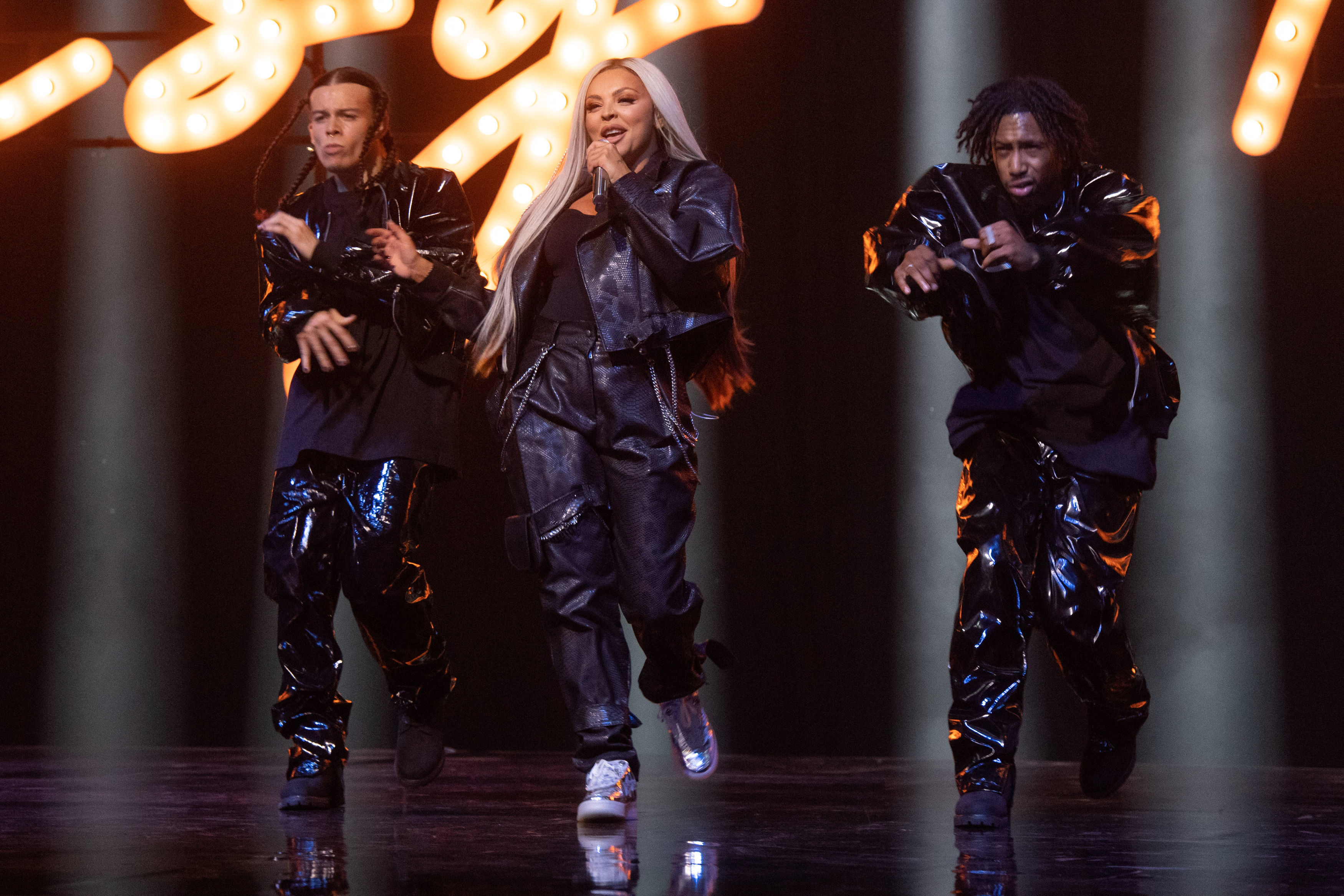 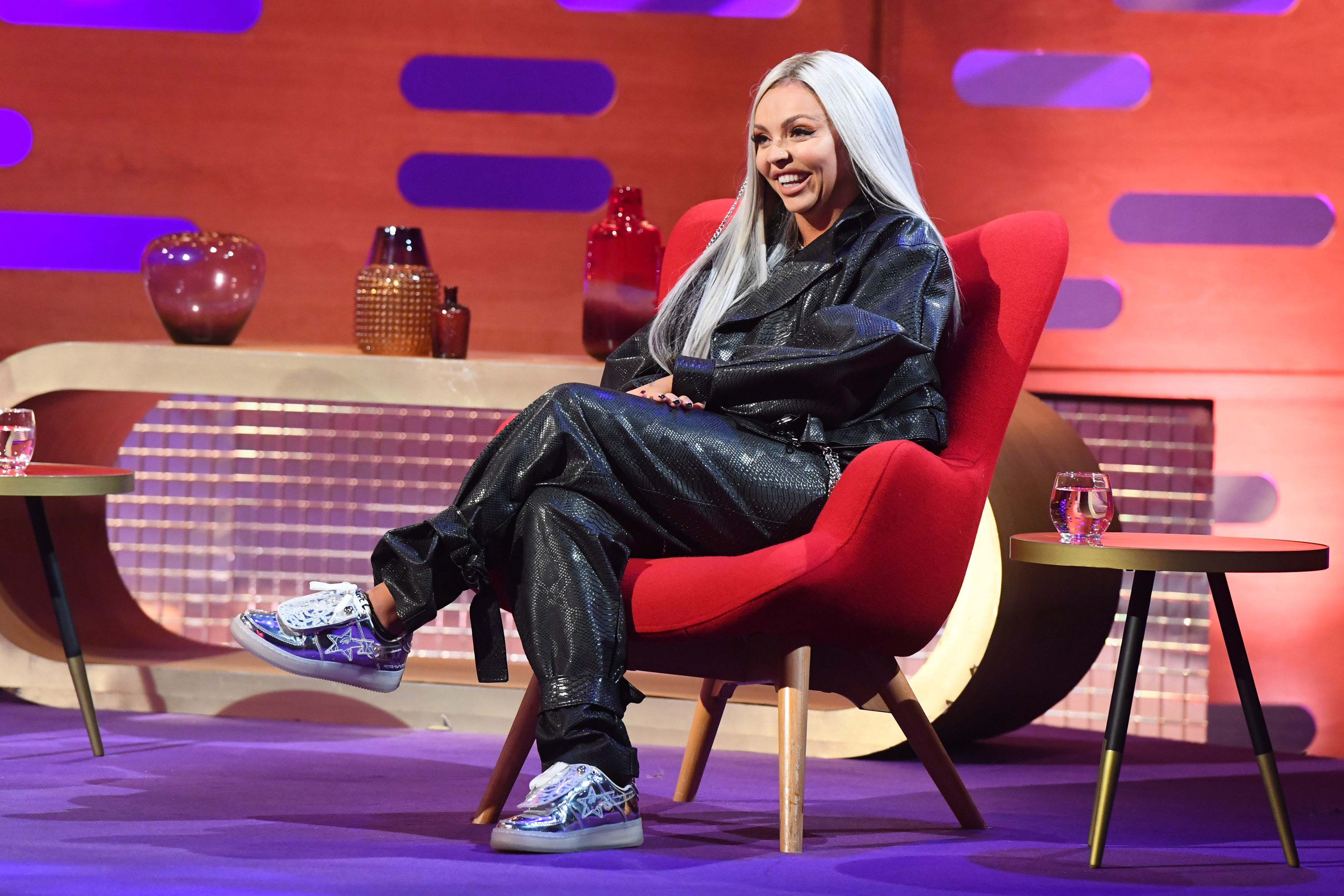 Viewers were convinced that she hadn't sung live, with one insisting: "I really dont see the point of singers going on #GrahamNorton to ‘perform’ and miming."

Another said: "Jesy Nelson miming on #GrahamNorton. Not good."

Someone else said: "Watching #TheGrahamNortonShow.. I must say good luck to her on her solo career but the miming by #JesyNelson was awful.. If you can't sing live, don't sing at all.. That counts for anyone.. #LittleMix."

Another added: "Not Jesy Nelson miming her debut performance."

Asked how she felt, Jesy replied: "I'm not going to lie, that is the most I've ever s*** myself. That was scary."

"Dame Judi Dench is right there…", said Graham as he chuckled nervously.

Again, Graham pointed out she'd sworn in front of a dame.