Joanna Gaines gets emotional thinking about mom's struggle as an immigrant: 'She fought for the family' 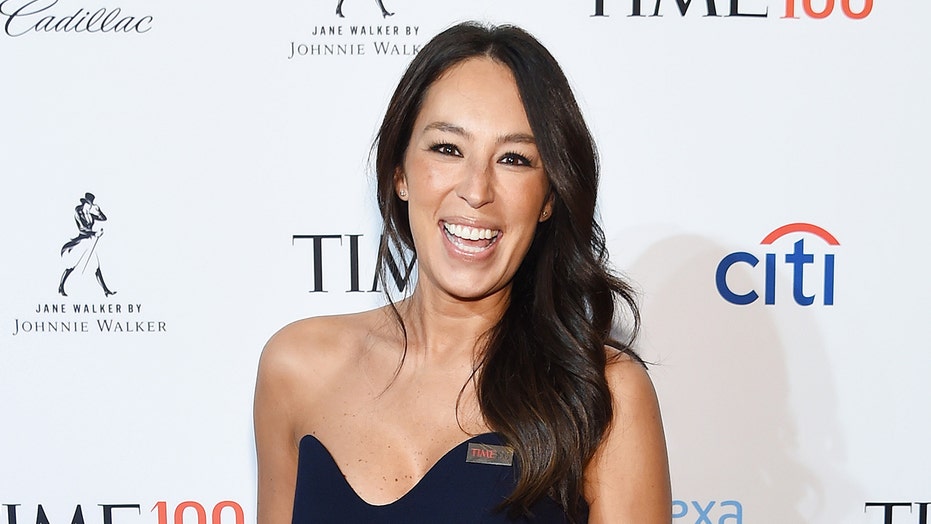 Joanna Gaines is reflecting on her family’s history as she and her husband Chip Gaines expand their Magnolia brand with the launch of their network last week.

The “Fixer Upper: Welcome Home” star, 43, spoke to Hoda Kotb on her SiriusXM show “The Hoda Show” about how her mother immigrated from South Korea to the U.S. at 19 years old and didn’t speak any English.

“A couple of years ago, in 2014, when this all started happening, [Chip and I] were at this lounge area that looks over Central Park, and we took it in for a second and we both started crying,” the design star admitted.

“We thought, if my mom, who came here at 19 years old from South Korea, would know that her daughter would one day experience the world like this…” she said getting emotional. “So we went back there last night to just really experience that magic.”

Joanna said her mom struggled to get a driver’s license at first and rode her bike everywhere.

“When I think about how much she fought for the family, for all the things, the dreams… when she talks to me now, she says ‘never in a million years would I think that I would have a daughter [who gets to do these things],’” she reflected. 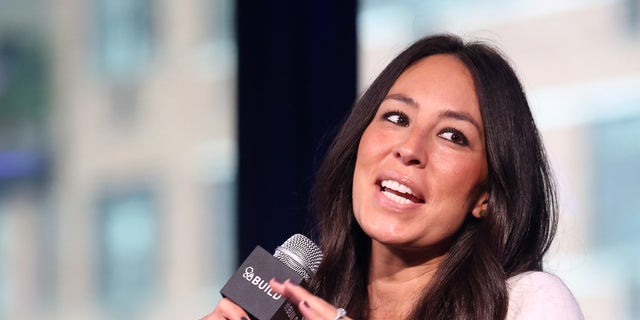 Joanna Gaines spoke about how her mother immigrated to the US at 19 years old.
(Donna Ward/Getty Images)

Joanna said, “Through the lens of all that she’s been through — the hardship, the fight — I think, for her, I think for both of us, it’s that thing of like, ‘Mom, you set me up well. You set me up well because of the way you fought for this, your passion, now I get to kind of live in that wake.’”

The “Magnolia Table” host previously spoke about how growing up bi-racial in Texas affected her.

When Joanna’s second children’s book, “The World Needs Who You Were Made to Be,” was dropped, she wrote in a press release: “My mom is full Korean and my dad is Caucasian. Kids in kindergarten would make fun of me for being Asian, and when you’re that age you don’t know really how to process that; the way you take that is, ‘Who I am isn’t good enough.'”

“Fast forward to today and my Korean heritage is one of the things I’m most proud of,” she said. “I’m trying to make up for that lost time – the culture is just so beautiful. I think discovering who you are and what you were made to do is a lifelong journey.”