Drake Bell and Josh Peck Through the Years 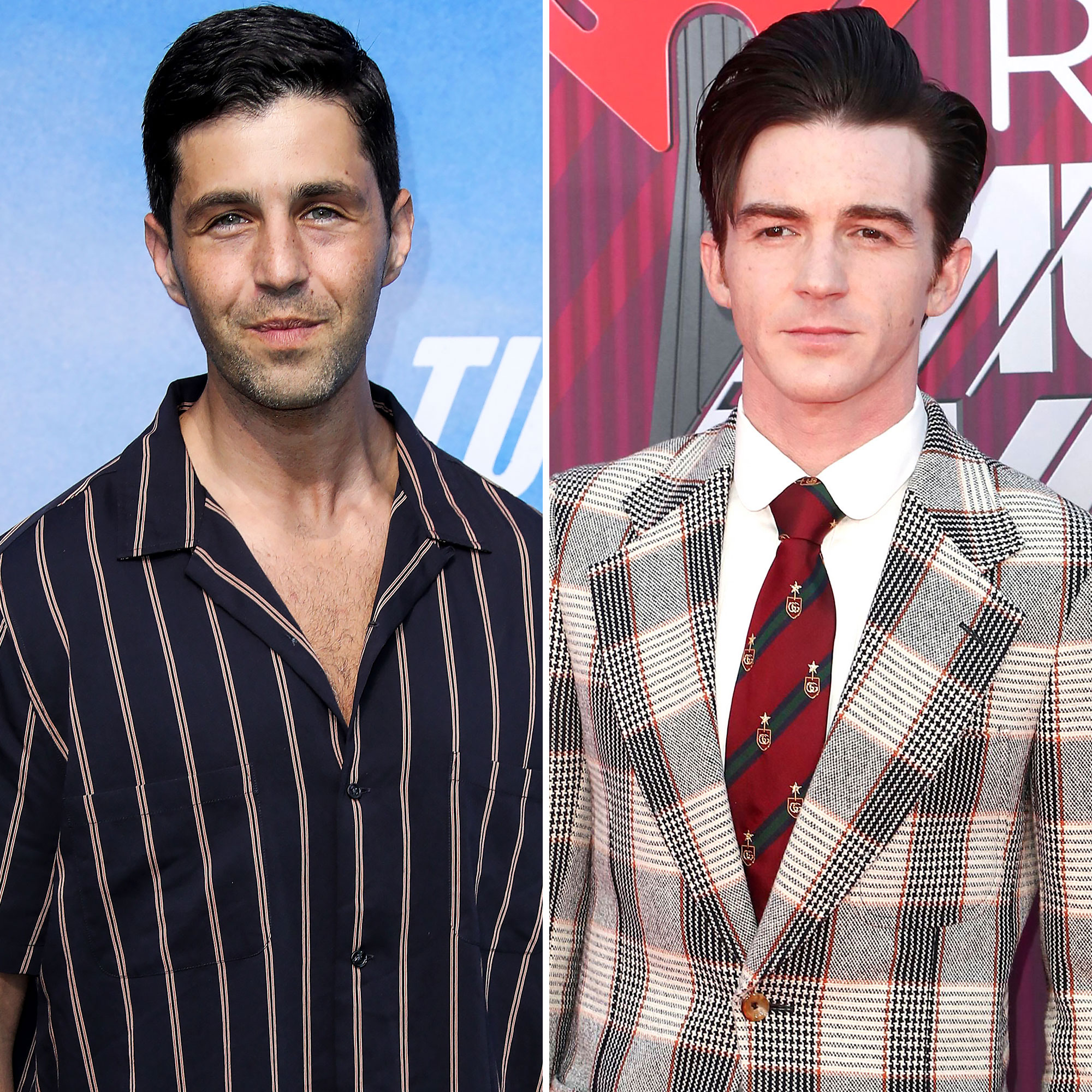 The twosome worked together on the Nickelodeon sitcom Drake and Josh from 2004 to 2007.

Bell, 35, was arraigned on June 3 and charged with two criminal counts of attempted endangering children and disseminating matter harmful to juveniles. The singer was released from custody on a $2,500 bond after pleading not guilty at the time.

During his pretrial hearing on June 23, the actor pleaded guilty for an alleged incident that took place in December 2017 in Cleveland, Ohio, where he had a performance.

“Bell violated his duty of care and, in doing so, created a risk of harm to the victim,” Tyler Sinclair, spokesman for the Cuyahoga County Prosecutor’s Office, said in a statement in June. “The investigation also revealed that months leading up to the concert, Bell sent the victim inappropriate social media messages.”

The California native was sentenced to two years probation on Monday, July 12.

“I just want to say today that I accept this claim because my conduct was wrong,” the musician said during the hearing. “I’m sorry that the victim was harmed in any way, but that was obviously not my intention. I take this matter very seriously, and again I just want to apologize to her and anyone else who may have been affected by my actions.”

Us Weekly confirmed on Monday that Bell was sentenced to 200 hours of community service in addition to probation. The Amanda Show alum can’t have any contact with his victim and he may have to register as a sex offender, depending on the California probation department’s decision.

“In response to various rumors that are incorrect, I have been married for almost three years, and we are blessed to be the parents of a wonderful son,” the songwriter wrote via Twitter in Spanish on June 29. “Thank you very much to all my fans around the world for your good wishes.”

After his sentencing, Bell took to social media to perform for his fans with his son by his side.

“Father son jam mesh,” he captioned an Instagram video of him playing the piano and singing while his baby sat on his lap on Monday.