Jussie Smollett is back on the red carpet.

The former “Empire” star attended a screening of his upcoming film “B-Boy Blues” in Harlem Friday night, marking the first time he’s been photographed on the red carpet since he allegedly staged a racially charged attack on himself in Chicago in 2019.

The movie, based on James Earl Hardy’s 1994 novel with the same name, marks Smollett’s directorial debut.

Smollett, 39, gushed about the screening on his Instagram Story the following day, sharing that he was “beyond humbled” to attend the event.

“To see all the love for the film is crazy beautiful,” he explained. “More to come while I catch up but to everyone who came out last night with so much love and community… on behalf of everyone @bboybluesfilm, thank you.”

According to Smollett, the film’s future still remains uncertain, however, as they’re still looking for “a home” so that “everyone can see it.” 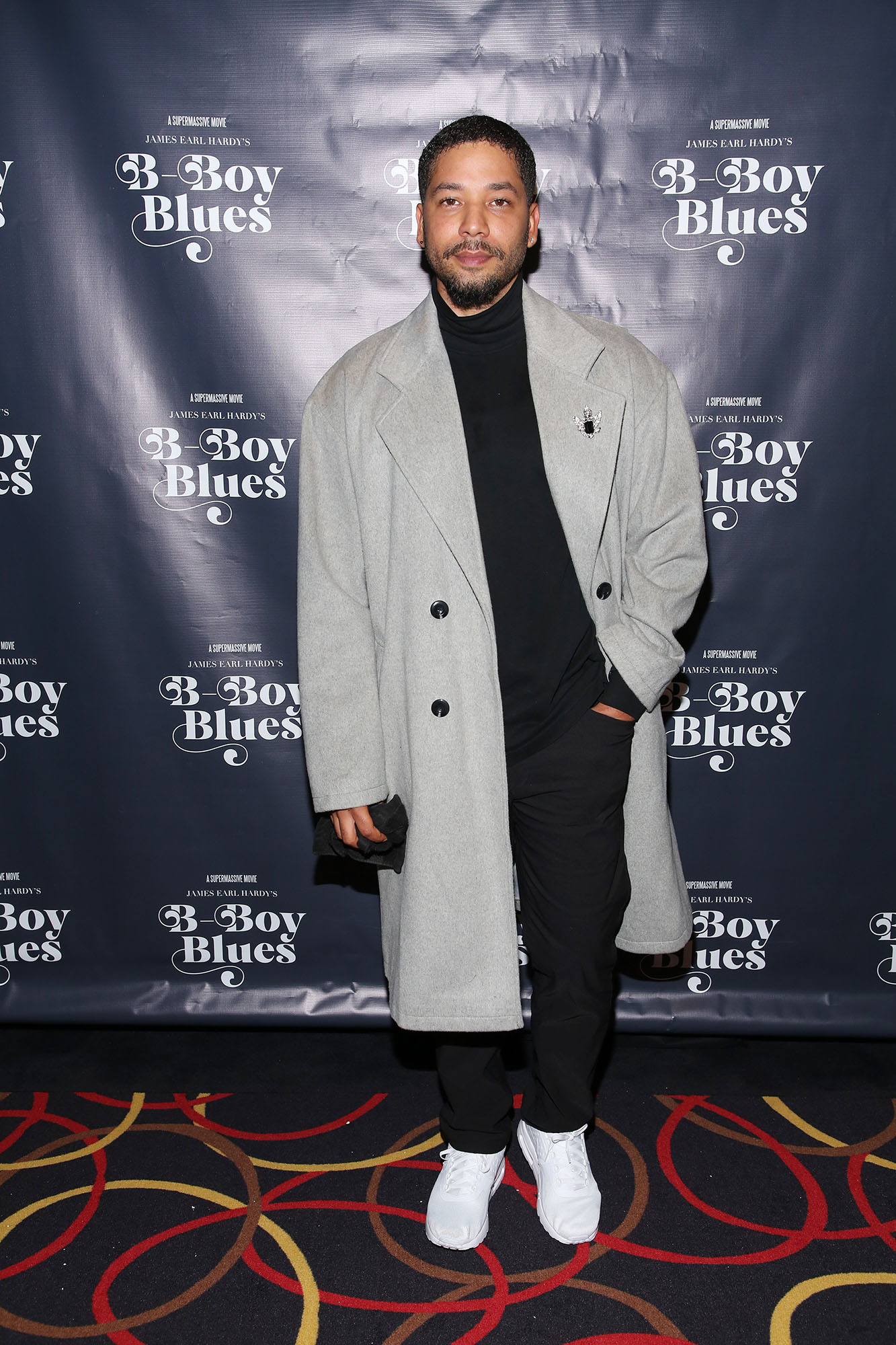 Smollett’s next public appearance won’t be as glamorous, as he’s due to stand trial for his alleged attack starting Nov. 29.

The embattled actor has been accused of lying to investigators when he claimed he was the alleged victim of a racist and homophobic attack that occurred in January 2019. 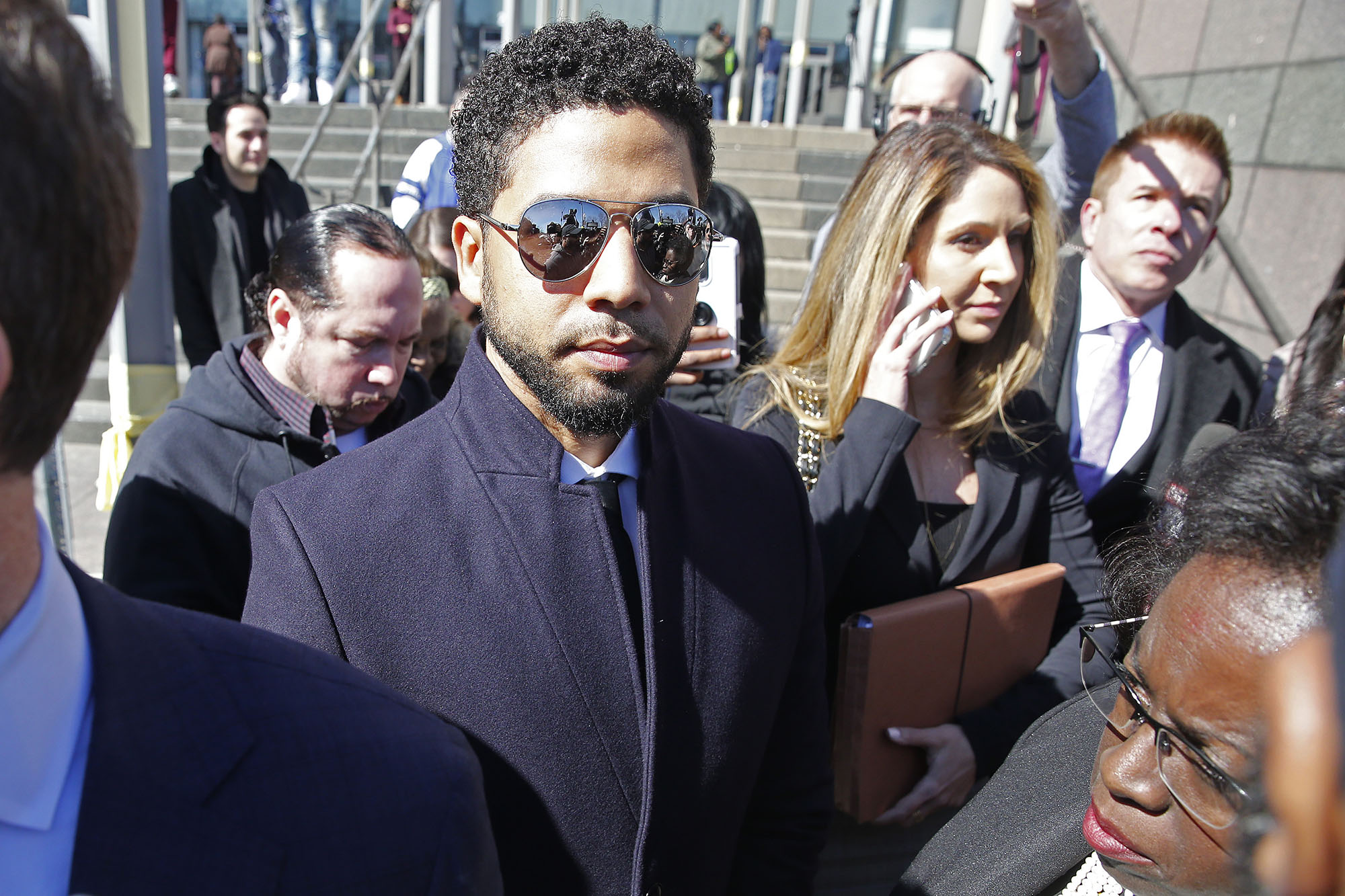 The actor’s legal team attempted to get his trial dismissed in early October, even arguing that Smollett’s appearance in court would be a violation of his rights. His legal team added that the actor has already performed community service and paid a $10,000 bond, but the judge refused to budge.

Smollett, who is both black and gay, originally told police that he had been attacked by two men who repeatedly shouted racial and homophobic slurs. It was later alleged that he paid two men $3,500 to stage the “attack.”